Since the creation of YouTube in 2005, several educational resources have been hosted on the site. As the world of programming evolved, more and more programming channels have sprung up to provide users access to millions of hours of free programming resource videos.

Amongst the hundreds or even thousands of programming channels within YouTube, some provide users access to top-notch programming tutorials and content that rival or exceed that which is offered by several paid platforms. In no particular order, the top channels for learning and updating coding knowledge for programmers are presented below.

The LearnCode.academy channel is owned and run by Will Stern. It provides clear, concise, and simplistic video tutorials, which provide programming and web development information to users. Subscribers and views have access to a wide range of programming content such as jQuery and JavaScript. This channel is quite popular as it has an excess of seven hundred thousand subscribers and over 40 million views. In addition to programming content, the channel gives its subscribers career advice concerning coding. A viewer is given a road map through which they can become a successful programmer.

The TheNewBoston channel is quite a big programming channel with about 2.5 million subscribers and about 500 million videos. Additionally, there are over four thousand videos on the channel. Many experts ascertain that TheNewBoston is the best resource for individuals that are looking to become software engineers. The videos within the channel cover a wide range of programming content, which includes the design of applications specifically for android. TheNewBoston is owned and run by Bucky Roberts. Bucky delivers programming education most entertainingly. As a result, many find learning through this channel simple and easy.

DevTips is owned by a Google staff named Travis Neilson. Travis has uploaded more than 100 videos that teach subscribers several programming skills such as HTML, CSS, and numerous coding categories. The DevTips channel has a total of over three hundred and fifty thousand subscribers. Additionally, the channel has total combined video views of about 16 million. The popularity of this channel makes it ideal for individuals that are suitable for web developers. Also, the channel carries out periodic interviews with guest developers who add value to subscribers.

Kudvenkat is a YouTube channel with over six hundred thousand subscribers and about 200 million views. A channel is a suitable tool for users that are looking to become full-stack web designers. It allows viewers to learn and study Microsoft.NET tools. The videos uploaded cut across topics that include SQL Server, ASP.NET, and much more. The founder and owner of the channel are named Kudvenkat. Kudvenkat has accumulated a combined total of 13 years of relevant cognitive experience with technologies related to Microsoft.NET. Additionally, Kudvenkat works as an architect that develops Microsoft.NET-related software applications.

Adam Khoury is the founder and owner of the Adam Khoury YouTube channel. Adam is a professional programmer and master of development technologies. Most of the 700 videos that are available on the channel are centered on teaching people ActionScript, HTML, SQL, CSS, and much more. The Adam Khoury channel has a decent number of subscribers of almost 200 thousand viewers. Also, it has a total view history of about 32 million in the last decade. Adam most provides detailed programming videos that provide users informative screencast tutorials together with tests to solidify the knowledge learned.

The Mike Locke channel is owned and run by Mike Locke. The content creator is passionate about UI/UX design, which reflects on the type of content he continuously posts on the channel. Other programming contents that can be found on the videos within the channel include interactive design, XHTML, CSS, and much more. Within the span of 11 years, Mike has uploaded over 500 videos over a wide range of programming topics. At the moment, the Mike Locke channel has more than 100 thousand subscribers with a total video view of over 8 million.

The Derek Banas YouTube channel has been available for a while now. Over the past 12 years, Derek has provided over 700 videos of approximately 30 minutes for every concept in focus. The design and delivery of concise video content have made the channel a favorite for many that are looking to have a detailed yet short path to coding. Amongst the topics that have been discussed within the videos on Derek Banas channel include MySQL, Java, Ruby programming, and much more. the Derek Banas channel has a little over 1 million and 100 million subscribers and total video views, respectively.

Treehouse is an online programming school that offers its subscribers free programming content on its YouTube Channel. The channel has covered numerous topics that include programming in C and Python. Treehouse currently has over 300 thousand subscribers and about 24 million views. 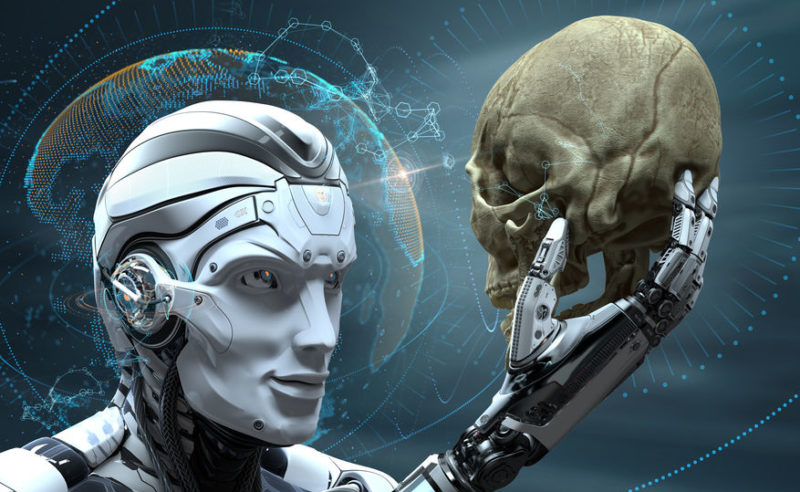 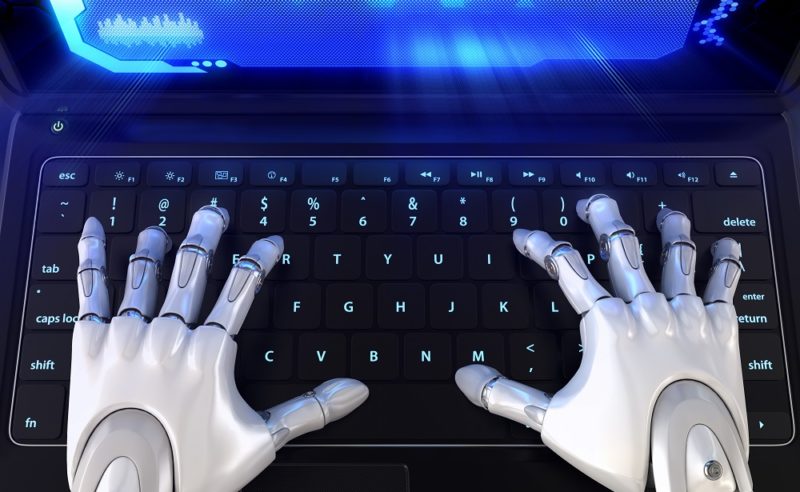 Classifying spam and ham messages is one of the most common natural language processing tasks for emails and chat [...]