How to Test with RSpec Tests on Ruby 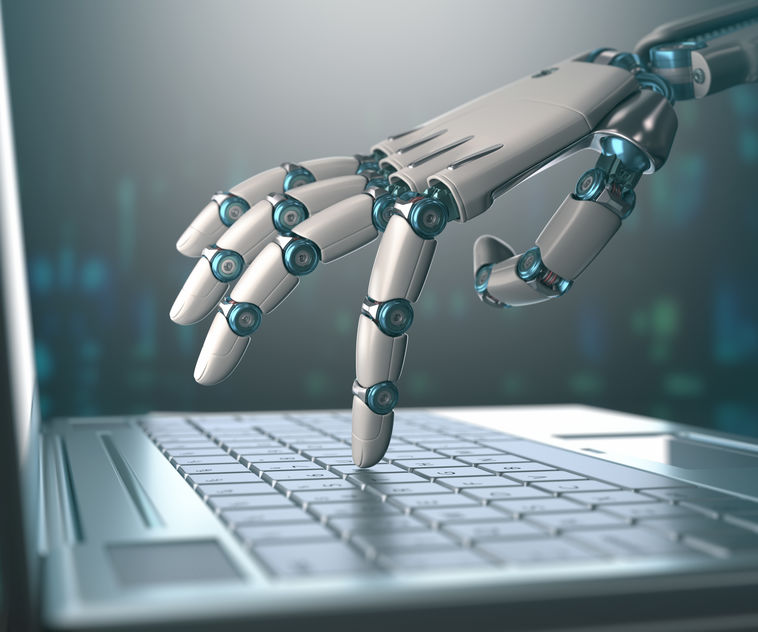 RSpec is consists of several libraries that are meant to function together but may also be used along with other testing tools such as Cucumber or Minitest. RSpec bases on the following components:

Rspec is a Ruby testing tool designed for behavior-driven development (BDD). In production applications, it is the most often used Ruby testing library. Even though it includes a highly comprehensive and sophisticated DSL (domain-specific language), it is fundamentally an essential tool that you can get started with quickly.

Kent Beck’s book Extreme Programming Explained, published in 2000, was the first to popularise the concept of test-driven development (TDD). Instead of developing tests for every piece of code that a user has, it operates in a red-green loop:

This methodology necessitates a “step zero”: pausing to consider the build and how to do it. It’s easy to lose focus, write extraneous code, and get stuck when the user constantly starts implementing. TDD is the foundation for behavior-driven development (BDD). The goal is to write tests as behavior descriptions for the system. It’s about taking a new approach to the same problem, which leads to clearer thinking and easier-to-understand and maintain tests. It is easier to design better implementation code as a result.

Make a new directory and paste the code below into the Gemfile.

To install the newest RSpec and any relevant dependencies, open the project directory in the terminal and type bundle install —path.bundle. It would produce something similar to the following:

When new users begin testing, they frequently fall into the trap of designing tests that do too much, test too little, and take intense concentration to grasp what is going on. Test-unit, a unit testing framework included in Ruby’s standard library, is used in this example.

It’s worth mentioning that a user would need a tool like Cucumber to construct an outside-in scenario in human language for a complete BDD cycle. It also serves as a high-level integration test, ensuring that the application performs as intended by the user.

The user constantly describes the behavior of classes, modules, and their methods with RSpec. The call block is always used at the top To put specs in context. It can take a class name, in which case the class must already exist, or any string you choose.

As Ruby methods don’t require parenthesis, this file is starting to feel more like an essay than code. That is the intention.

The spec fails due to an uninitialized constant StringCalculator error as the class has not been created. Make a new folder called lib:

The user has specified our project’s working setup. It provides a functioning feedback loop with tests and application code.

So let’s get started by creating some code.

The string calculator’s most basic operation is to accept an empty string, in which case it may choose to return a zero. The user must first describe the add method.

Another description the user is using block to describe the add class method. The class methods are prefixed with a dot (“.add”), while it prefixes the instance method with a dash (“#add”).

The user uses a context block to indicate the context in which the add method expects to return zero. Technically, context is the same as described, but it is utilized in different locations to help with code readability.

The user describes a specific example with its block, RSpec’s way of saying “test case.” In general, each example should be descriptive and produce a comprehensible phrase when combined with the context. This one translates to “add class method: given an empty string, it returns zero.”

Expected outcomes define using expect().to, and its negative version expects ().not to, they provide a Ruby expression (in this case, StringCalculator. To adequately express an expectation on a piece of code, add(“) is paired with a matcher. The matcher we’re using here is eq, which is a simple equality matcher.

Although this first test may appear insignificant, testing is an essential component of any program. The above example intends to teach the fundamentals of testing with RSpec. Thousands of tests are performed on large programs to ensure that each component is functioning correctly. The more tests a user writes, the more they realize how important they are. Writing a solid test can save you much time in the long run by saving you from having to hunt out an issue. 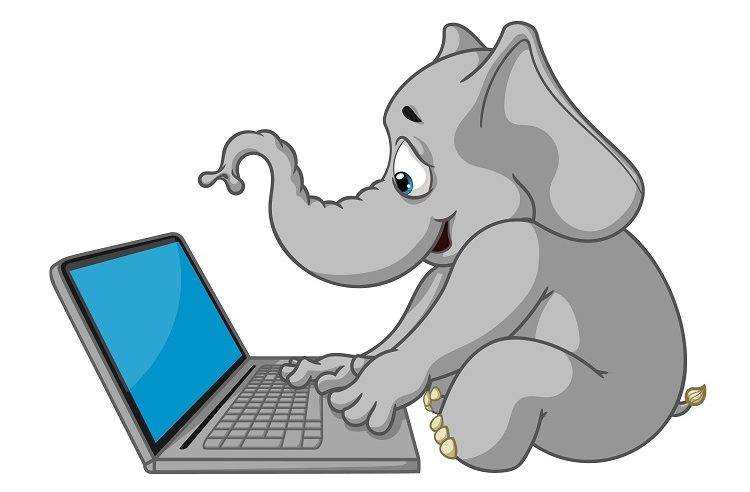 How to Convert PDF to JSON, XML, XLS, CSV, and TXT from Uploaded File in Python?

Interpreting, reading, and understanding a PDF that contains Python code to extract and organize the data it holds can [...] 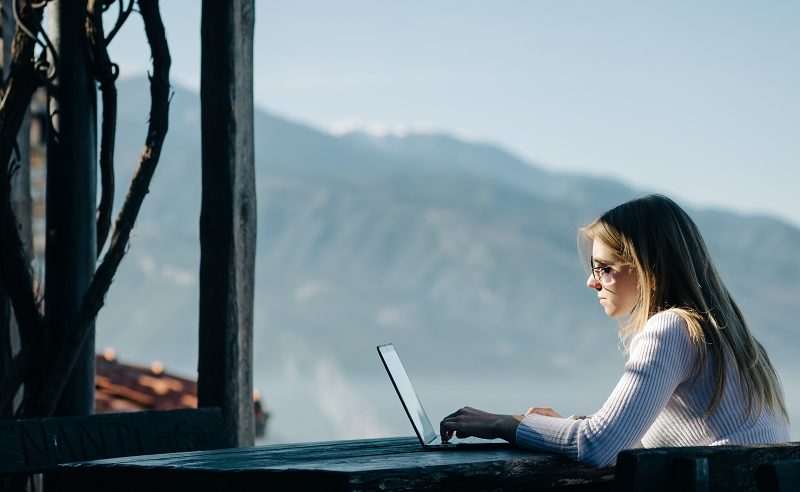 Getting Started With AlpineJS: Tiny But Powerful

If you are a front-end developer, you already know that there are tons of JavaScript-powered frameworks out [...]