Everything about Mesh Networking

A mesh network, in simple terms, is a multitude of devices that primarily function as a sole Wi-Fi network. It implies that there is inevitably more than one source involved with Wi-Fi in your surroundings, not just one single router that belongs to you. Now, these Wi-Fi sources that don’t belong to you are known as points. For instance, Google Nest Wi-Fi and Google Wi-Fi are the predominant Wi-Fi systems of the mesh network.

Because Google Nest Wi-Fi, along with Google Wi-Fi, is successfully broadcasted from each distinct point surrounding your residence (and certainly not just the involvement of a sole router), they are undoubtedly capable of delivering significantly rich coverage across a broader space. In case you own a bigger property or residence, you can easily incorporate more points to experience substantial coverage of Wi-Fi. 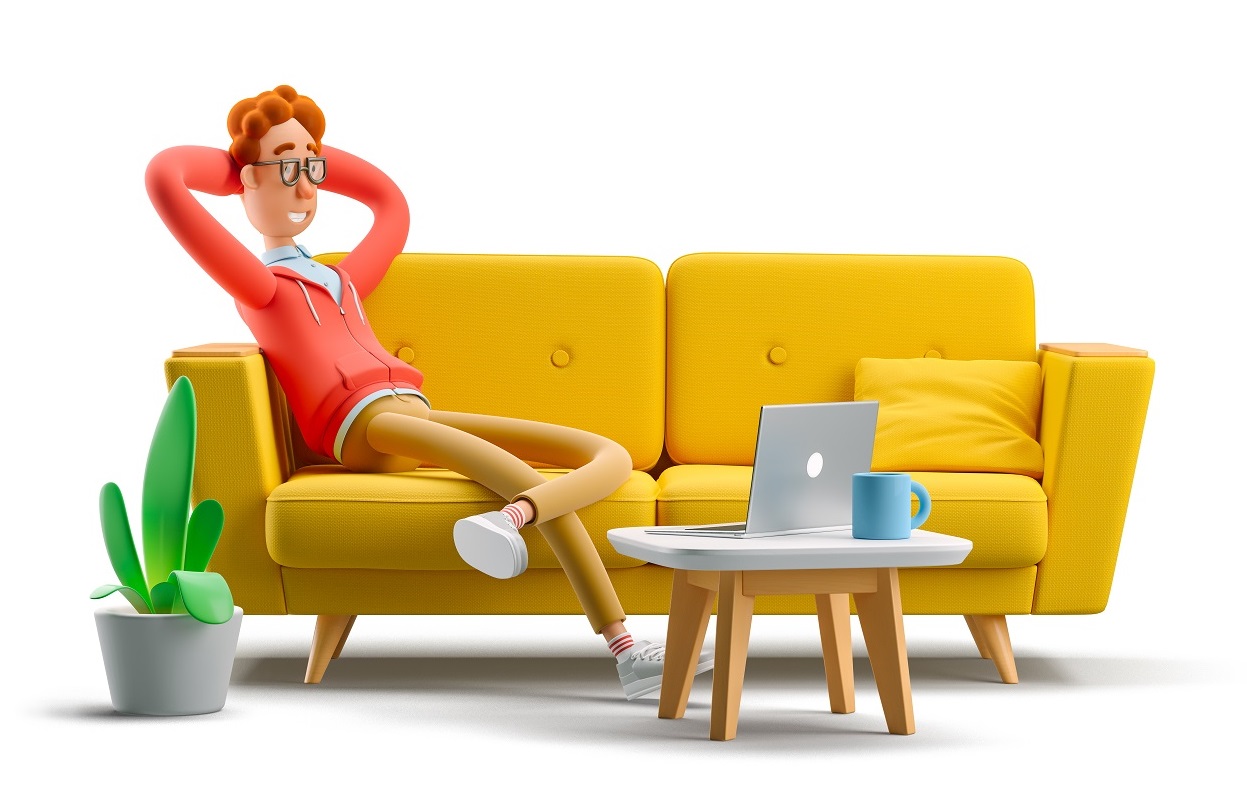 Every single point will be associated with each other through a wireless medium. The basic requirement is that they should lie within a range. Wireless communication is enabled that doesn’t warrant the need for a router or any sort of switch. This provides a much-coveted platform of swift and expeditious data routing.

However, if you are inclined towards a wired connection, then it is feasible also. All you need to do is just be mindful that your points are carefully wired into the main switch. This switch has to be properly wired to a functional LAN port of the router or to the primary point (the one that is tethered to the modem). Now, all these wired points will eventually acknowledge the wired connections present and also the route traffic across Ethernet.

It is exclusively mechanized to enshroud your entire home with seamless wireless coverage. Generally, Wi-Fi systems are actually hybrid of sorts which are made up of a number of networking components. With the help of the main router, which directly connects to your modem, along with a cluster of satellite modules that you put in place across your residing place. Now, they are all constituted into one entity to form a strong single wireless network.

Each node functions in the form of a hop point for all other nodes present in the system. This provides support for the nodes that are farthest from the router to successfully deliver a promising Wi-Fi signal. This process involves communication with other nodes and not depending upon the traditional one-to-one form of communications with the router.

This is to be noted that not all Wi-Fi systems incorporate mesh networking. Some actually make use of a dedicated radio band for the purpose of communication with the main router and also with each other. In this case of Mesh, the dedicated band relieves the standard-use 2.4GHz as well as 5GHz bands for client usage.

If we talk about a traditional Wi-Fi network, let’s say your laptop or mobile phone is tethered to only one router, and therefore, all subsequent communication flows through that specific router. This analogy is prevalent and stands intact that the farther you go from your router, the signal declines relatively.

However, with the availability of Google Nest Wi-Fi along with Google Wi-Fi mesh systems, your connection will entail more than one Wi-Fi point in your residence, which implies that you’re always technically connected regardless of the magnitude of the distance.

Below mentioned are some of the exclusive advantages that users successfully avail themselves:

Mesh Networks are predominantly incorporated in umpteen areas of telecom such as: 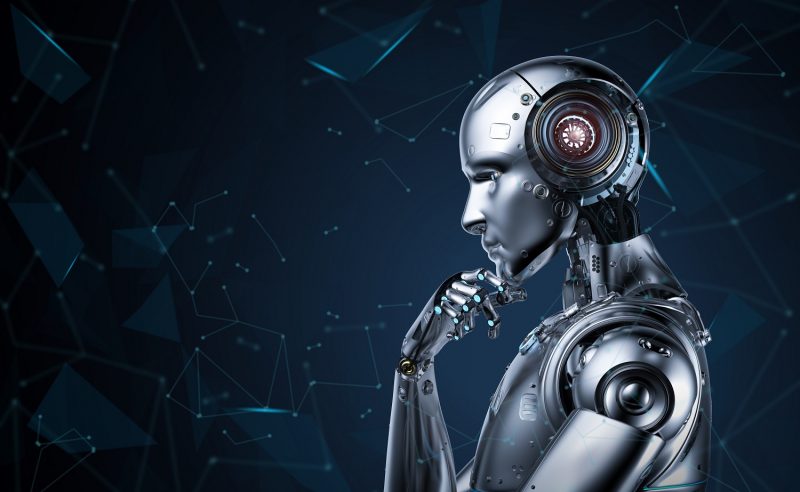 No-Code platforms are fairly new but people in the endeavor are speaking about them Every industry leader is pushing to [...] 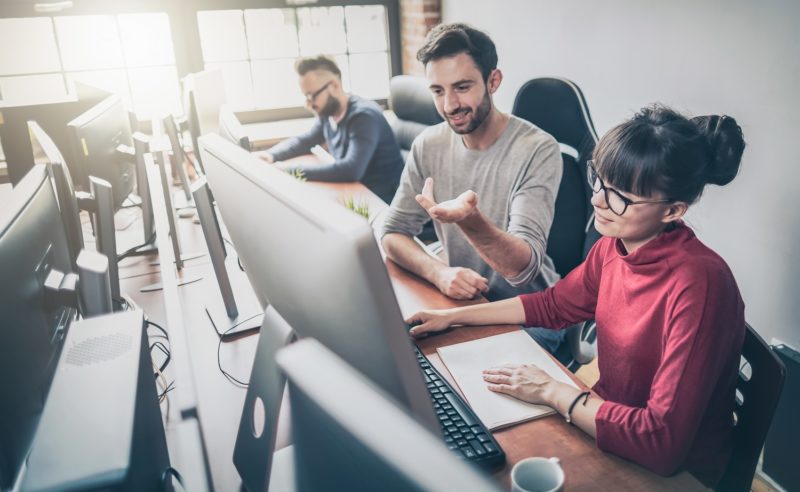 How to Select a Cloud Provider to Move your Data to Cloud?

When companies require to move workloads to the cloud or create a robust ecosystem in the cloud, a topic of debate that [...]