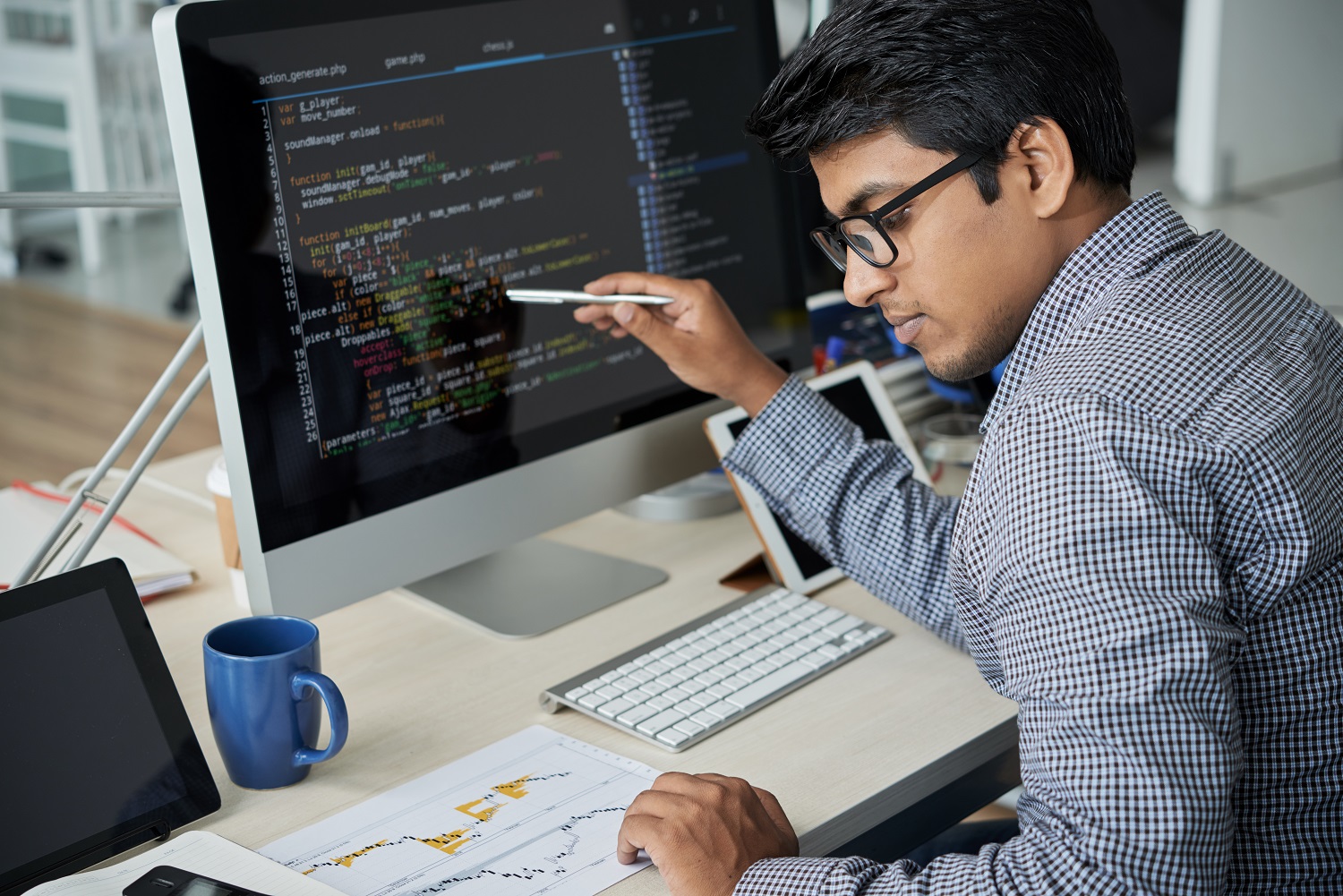 The data processing involves a set of steps called data pipeline. The process loads the relevant data in the data platform at the beginning of it. Then, step-by-step processing is performed on the data to get optimal results. The output of one step becomes the input of the next step. This processing goes on until it has completed the pipeline. It is not necessary to stop one step and wait for the previous one. There are some cases in which the parallel steps go on, and data is analyzed. Moreover, a data pipeline has three main elements: a source, a processing state, and the destination. The destination is also known as the sink.

There can be various errors that could occur in a Data Pipeline and manipulate the output. Some of the errors that are common in data pipelines are following:

Apache NiFi is one of the software projects developed for the automation of data flow between software systems. It is a user-friendly, reliable, and robust system used to process and distribute the data. Apache Software Foundation developed Apache NiFi based on the ETL concept (Extract, Transform, Load) processing used in the famous software named “NiagaraFiles,” which the National Security Agency of the United States developed. It is based on the flow-based programming model and has features like data routing, transformation, system mediation logic, web-based user interface, high throughput, guaranteed delivery, and dynamic prioritization. Moreover, it provides the tracking of the data flow throughout the process and can support customization and extension. The security features of Apache NiFi include SSL, SSH, HTTPS, encrypted content, multi-tenant authorization, and many more.

The problems with the data pipeline can occur due to various reasons. However, the developers categorize the errors for the sake of having a better process of locating these problems. Following are the mainly used types:

There are numerous ways of solving a problem. However, it is beneficial to use the most appropriate and optimal solution to save time, effort, and cost. Identifying the most critical and potential problems and providing self-solving solutions helps reduce the overhead faced by the NiFi pipeline and enhances its ability to cope with the errors occurring in the execution. Since there are many ways to solve these problems, the following are some of the best strategies for error handling in Apache Nifi.

It is difficult to predict the root cause of the problem when the problem occurs due to an external resource. Therefore, there is no use in trying to solve this problem. Instead, the best approach here is to question the source regarding its current state. It is known as the retry approach. For example, the model gets the information from an external resource such as the database or data API service located on the cloud, i.e., DataStax Astra DB, and there occurs a temporary interruption in the internet connection. The retry strategy will be the best option to follow here.

Moreover, another approach is to maintain a counter and increment it if the operation fails and maintain a limit for it. If the counter reaches its limit, then the error might be shifted for manual intervention. Otherwise, the system is allowed to work as expected.

There is a mechanism in Apache NiFi, which is known as the backpressure. It helps in managing the data flow. There are two thresholds in this mechanism to control the maximum amount of data allowed for the queue in the connector. This approach aids Apache NiFi in avoiding overload for both data and memory. The thresholds in this approach are “Back Pressure Object Threshold,” which indicates the maximum number of FlowFiles allowed in the queue before activation of backpressure. The other threshold is “Size Threshold,” indicating the maximum amount of data allowed in the queue before applying back pressure. A default value of 1000 objects and 1GB is set for both, respectively. The users can define it in the nifi.properties configuration file. However, these values are flexible and the positive thing about this approach is that it accepts more values in the queue after releasing some previous data ahead.

Good Data: All fields of the data are complete and in the exact expected format.

Bad Data: The data is either corrupted, or the fields are incorrect.

Incomplete Data: The received data is in the correct format. However, it includes some empty compulsory fields.

How and When to Use the Yield Keyword in C#

This article shows how you can use the Yield keyword in C# to return one item at a time from a collection of items The [...] 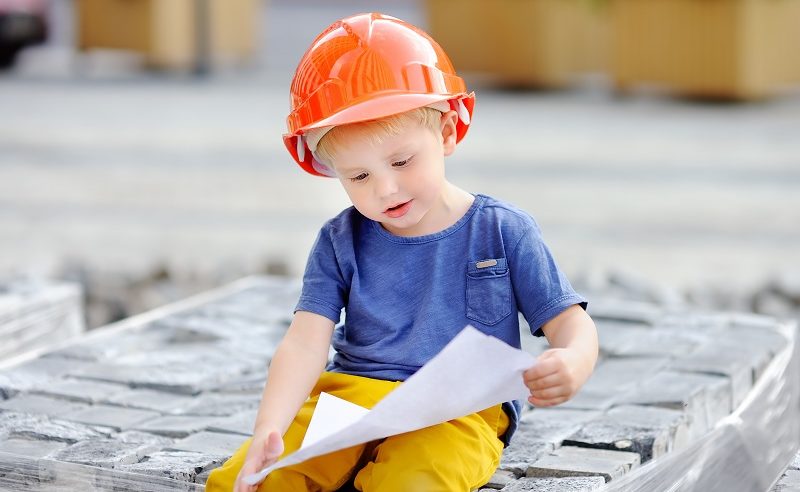 Build a Simple Beginner App With Bootstrap, MongoDB and Node

Are you thinking of building a simple beginner’s app with Bootstrap, MongoDB, and Nodejs If you do, then you have [...]