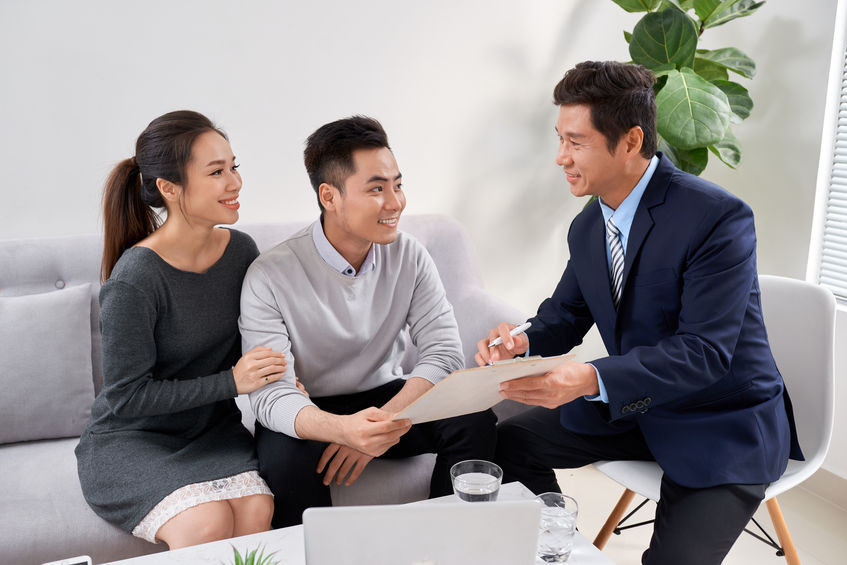 Medicaid is essentially a public healthcare insurance program funded by the federal and state governments in America. The two tiers of government pull resources together to provide healthcare insurance coverage to individuals of all ages with limited resources or income, who cannot sufficiently afford to access healthcare. Medicaid goes further than Medicare, providing additional services such as personal healthcare services and nursing home services.

Medicaid is considered as the biggest source of finance that provides free healthcare insurance to millions of Americans for health and medical-related services. It is solely managed by states, which have the authority to determine the eligibility of its people. All the states within the countries are not under any legal obligation to operate Medicare.

However, since its inception in 1982, all states of the federation have actively participated. Although Medicaid is aimed at providing healthcare insurance to people with some degree of poverty, such people must satisfy some criteria before they are considered eligible.

Eligibility criteria may vary from one state to another. Signing up is usually not so straightforward as it can mean weeks or months before an eligible individual can begin to enjoy the benefits of Medicaid.

Some states’ requirements for a potential enrollee include undergoing a medical assessment and providing several financial documentation, which may contribute to the delay. Children and individuals that live in establishments are exempted from paying for medical services that are not insurable.

The first criterion for eligibility for access to Medicaid is that an individual must be an American citizen or a non-citizen that fulfills some residency conditions. Individuals that satisfy any of the criteria below are considered eligible for Medicaid.

A poverty line is an essential tool that is used to determine the income eligibility threshold for Medicaid. Each state has a specific set of rules for the eligibility of an individual. Individuals that may exceed the income threshold may still be eligible for Medicaid in a state if they require costly medical needs.

For an individual to qualify for Medicaid, they may be allowed to spend down their medical expenses below a threshold. Additionally, assets can help to determine eligibility. These assets may include funds in accounts, stocks, vehicles, and buildings. As such, individuals that have assets that do not exceed $2,000 are eligible for Medicaid. The value is $3,000 for married couples. However, valuable like a single-car, furniture, and a home is not considered as assets when applying for Medicaid.

Depending on the regulations within a state, individuals can be asked to consider spending down to allow then to qualify for Medicaid. The process of spending down may come in several forms. For example, an individual can spend down by paying off debts, renovating a home, or paying for funeral services in advance.

The extent of cover an individual can get from Medicaid varies from state to state. Services that are covered by Medicaid include hospital services, lab tests, transportation, and therapy. Additionally, Medicaid offers other services, which are:

The current COVID19 pandemic had prompted the current administration to sign a new act that allows states to provide uninsured individuals with insurance coverage for COVID19 patients and services.