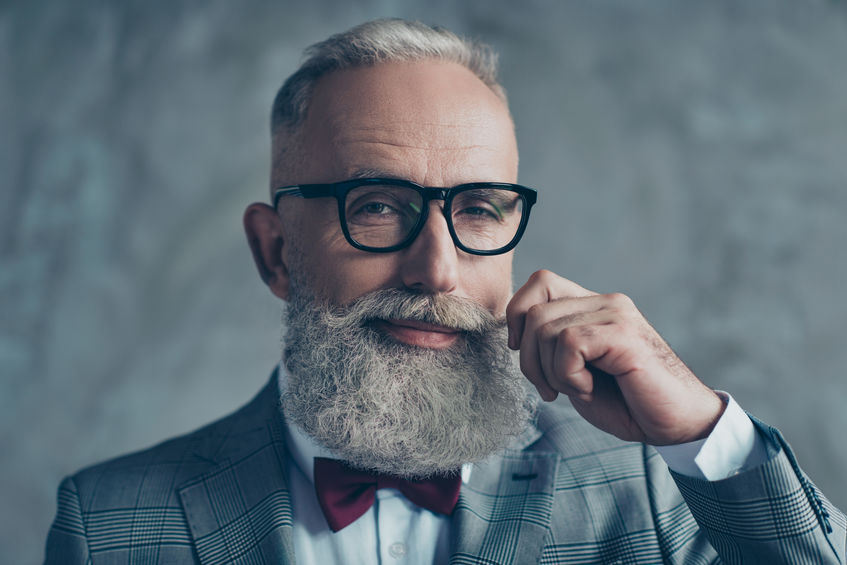 The banking sector in Denmark has been documented as being multifaceted and large, owing to the fact that the ratio of consolidated banking assets to GDP, the sector is thrice bigger than the national economy.

Domestic banks account for 87.52 of the industry’s total assets while foreign banks are left with 12.48 %. The three largest banks control more than 50% of the total banking assets and the remaining percentage is left to 67 banks, 27 of which are foreign.

All banks are regulated by the central bank of Denmark, which is mandated with the responsibility of stabilizing the financial system and ensuring that payment systems used are secure and safe.

With assets totaling $558 billion and deposits worth $137 billion, Danske bank is so far the largest bank in Denmark. The bank has stamped its authority in 16 countries serving over 2.8 million customers through 234 branches. The bank operates through the following lines, Banking DK, Banking Nordic, Corporates and Institutions, Wealth Management, Northern Ireland, and Non-core unit.

With headquarters in Copenhagen, Danske Bank offers different types of financial services to its clients. These services include savings accounts, current accounts, and loan facilities. In 2011, this bank was listed among the Fortune 500 companies. Before becoming what it is today, this Bank was formed in 1871. Since then, Danske Bank has undergone several transformations with the last change being in 2000.

Apart from its operations in Denmark, Danske Bank has a strong presence across other Scandinavian countries – Finland, Sweden, and Norway. It also operates in Ireland. Before 2019, Danske Bank had several operations in Russia and the Baltic countries. However, this bank stopped operating due to money laundering problems in Estonia.

In terms of assets, this is the second-largest bank in Denmark and has been recognized as the largest lender in the market with a market share of over 32% and a leading mortgage lender with a market share of 41%. To be able to serve its clientele well and maintain its position, it operates through the following subsidiaries; Nykredit Realkredit, Totalkredit, Nykredit Ban, Nykredit Maegler, and Nykredit Ejendomme. As of the end of 2019, the group’s profit before tax was recorded at $1.4 billion with assets totaling $232 billion and mortgage loans at a fair value were $196 billion. It was founded in 1985 with headquarters in Copenhagen Denmark.

This completes the list of the best three banks and it has been documented to be having assets totaling $94 billion, and mortgage loans of $50 billion as of the end of 2019. With 3, 820 employees, the bank provides products and services through 99 branches in Denmark some branches in Hamburg as well as subsidiaries in Gibraltar. The bank was established in 1967 with headquarters in Silkeborg, and its members include Jyske Bank ltd, Private Banking Hamburg, and Private Banking Copenhagen.

With more than 1.7 million household customers and a further 65,000 corporate and institutional customers, Nordea is the fourth largest bank in Denmark. It specializes in mortgage lending and reports indicate that at the end of 2018, the mortgage loan portfolio amounted to DKK 387 billion.

Nordea has its Danish headquarters in Copenhagen. In addition, this bank came into existence in 1920. It belongs to a network of over 200 banks that have a long history and heritage. In a span of 4 years – 1997 to 2001 – Nordbanken, Merita Bank, Christiania Bank og Kreditkasse, and Unidanmark collapsed into Nordea. All these four banks belong to the four Nordic Countries, which are Sweden, Finland, Denmark, and Norway.

Apart from mortgage services, Nordea provides a wide range of services to corporations and institutions. In particular, this bank has a close relationship with small to medium-scale businesses. It achieves this by providing credit facilities at a competitive rate. Likewise, Nordea still offers services to personal clients. Predominately, this financial institution offers mortgage services to many clients.

This is a mortgage credit institution focusing on mortgage lending services with a bias on agricultural and urban trade properties. Owned by 58 Danish local and regional financial institutions, the bank has no branches however its mortgage products are distributed through the networks of owner banks. Founded in 1960, the bank has 186 employees and is headquartered in Copenhagen with total assets valued at $29 billion and total income from the bank was $213 million in 2019.

In 2016, DLR Kredit achieved the Systemically Important Financial Institution (SIFI) status. This indicator shows how much the bank has grown since its collapse can lead to economic instability in Denmark. The major reason why this bank achieved this status is due to the substantial financial support it gives to the agricultural sector of the country. In general, the loans DLR Kredit gives involve covered bonds issuance, which are secured through mortgaged properties.

Apart from agriculture, DLR Kredit also supports commercial entities including small to medium enterprises. However, this bank does not operate branch offices. Instead, uses the network of shareholder banks all across Denmark. Despite being given a lot of loans, the bank has limited credit risk. This limit is due to loss-mitigating agreements and guarantees the bank has with shareholder banks that distribute loans.

Founded in 1970, Sydbank is now one of the biggest banks in Denmark. The creation of this bank was due to a merger between several banks. Since its birth, Sydbank has steadily grown by assimilating many more banks along the way. As it expanded, this bank was eventually listed on the country’s major stock exchange.

Additionally, Sydbank provides banking services to three main categories of clients. These types of customers are private clients, retail clients, and small to medium enterprises. The profit this bank generates from providing these services allows it to provide its shareholders with a decent amount of return on investment.

With a workforce of over 1,000 workers, Arbejdernes Landsbank provides banking services such as private accounts, corporate accounts, investment accounts, and much more. It provides these services to over 200,000 clients.

Saxo Bank began operating in 1992. Before becoming what it is today, Saxo Bank was first named Midas Fondsmæglerselskab. Six years after its creation, this bank established an internet trading system. With this trading system, Saxo Bank can provide its customers with financial advice. In 2001, the name Saxo Bank was adopted while the institution gained its banking license.

Saxo Bank provides its clients with a wide range of financial products to purchase through the online system. These products include bonds, forex, futures, stocks, and much more. By giving these services, the bank essentially operates as a broker.

Alm. Brand Bank began operating in 1792. It provides several banking services to its clients. These services include pension schemes, insurance, and other banking services, which provide revenue to the bank. In addition, Alm. Brand Bank’s main clients are individual clients and small to medium-sized businesses. Apart from the main services, this bank offers asset management, car renting, and trading.

Alm. Brand Bank has three other subsidiaries under it. It is also listed on the Copenhagen Stock Exchange. In 2020, a significant amount of this bank’s stock was purchased by Sydbank. The sum of about $300 million was used. However, Alm. Brand Bank retained its name.

Established in 1824, Spar Nord Bank is a Danish bank, which provides banking services to businesses and individuals. It offers services like mortgage credit, loans, deposits, advances, and much more to its dependable clients. This bank has one of the biggest total assets in the country. Since 2019, Spar Nord Bank has operated as a special financial institution through a Danish financial regulatory agency. Now, the bank has about 80 branches all around Denmark. With a client base of over 300,000, Spar Nord Bank has its headquarters in Jutland.

In the first half of 2022, Spar Nord Bank has made an after-tax profit of over €68 million. This profit level is due to high lending activity.