History of Insurance: From Middle Ages to Modern World 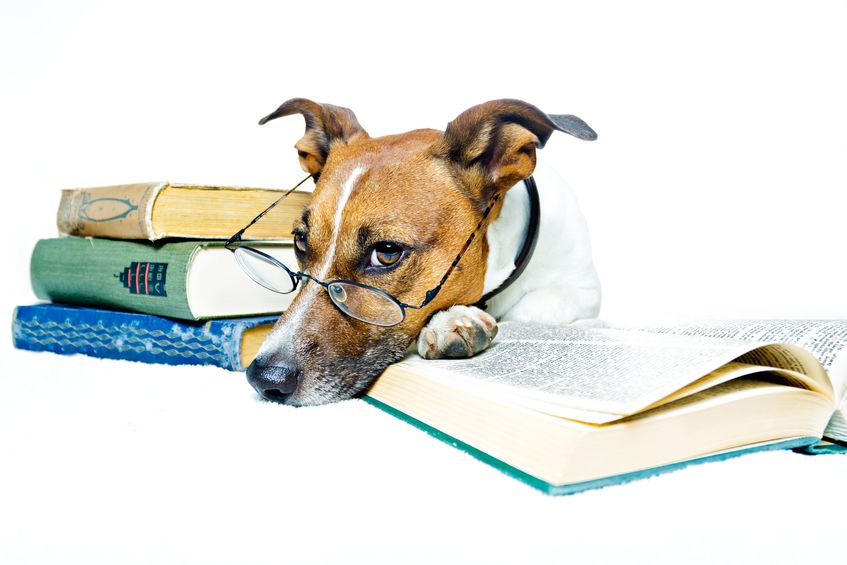 The basic idea of insurance (sharing risk between people) has been in existence for a long time. Earlier civilizations have always carried out their daily activities intending to reduce risk to the minimum. Over time, this instinct evolved into the modern insurance industry as we see it today.

The need to reduce and spread risk amongst people in a way that makes it bearable gave rise to the insurance industry in its most primitive form. Since the times of the Babylonians and Ancient Persia, several writings and carvings have shown how these civilizations adopted some form of an insurance policy.

The common factors between the two civilizations were the need to spread risk, and debtors (assurers) were not obligated to repay loans in the event of a calamity.

Insurance in the Middle Ages

During the Middle Ages (5th to 15th century), guild protection was the main for the insurance system during that period. Craftsmen across different industries acquired their skills through such a system.

The guild protection system allowed employers to train students in exchange for free or cheap labor right from childhood. As the students grow and become employers, they can take in students in the same way they were trained. Each employer pays dues periodically to the association of craftsmen or guilds as they teach their students.

Larger guilds could act as insurance trusts for their members. Employers that lose their business or workshop as a result of theft, fire, or any calamity, can rebuild their livelihood from the coverage the guild provides.

Employers that lose their lives or become incapacitated receive help and support for their families. The support given by guilds increased the number of traders, which increased the availability of different goods or services during that period. Group insurance coverage is a modern form of the guild protection system.

Insurance on the Seas and Oceans

In the middle of the 17th century, sea shipping became the cornerstone of trade between different colonies. Underwriting gradually became standard practice within the coffee industry. A prominent coffeehouse owner (Edward Lloyd) established a form of insurance hub that allowed shippers and traders to obtain insurance coverage.

Gradually, the idea of insurance coverage evolved as potential colonists had a platform to link up with traders of voyage resources. Venture capitalists provided the platform, which ensured them profit from revenue generated by colonists.

The discovery of Pascal’s triangle and probabilities led to the development of the actuary tables, which are still used to calculate insurance rates or premiums. Gradually, this ultimately led to the formalization of underwriting as it is today.

The Plague and the Great Fire of London

The plague and the great fire of London are two events that occurred concurrently, which helped to accelerate the evolution of the insurance industry. In the mid-1600s, London was struck by a disastrous plague that killed an estimated one-third of the population. Soon after, a devastating fire swept through London destroying thousands of buildings, leaving many without shelter. The pain and hardship prompted several underwriters to come together and form enterprises that provided insurance coverage against fire outbreaks.

The success of the fire insurance quality gave rise to the mortality table, which facilitated the emergence of life insurance by the end of the century.

Evolution of Insurance in America

The industrial revolution paved the way for the insurance industry to thrive in Europe. During that time, the case was different in America as insurance companies were not willing to risk the dangerous prevalent situations. The lack of insurance cover amplified the food shortage and death amongst inhabitants of the new land.

Almost a century passed before the insurance industry gained a foothold in America. From then, it quickly evolved, strengthening the policies, regulations, and practices of the insurance industry. In the early 1700s, Benjamin Franklin organized the first indigenous insurance company. By the 1800s, 10s companies were offering life insurance across the country. However, many insurers collapsed as a result of poor management. Many more failed after the Chicago Fire and earthquake of San Francisco in 1871 and 1906, respectively.

The 20th century brought about almost all the different insurance coverage varieties we have at the moment. After World War II, America emerged as a superpower. With its emergence came rapid development that catalyzed growth in various aspects of business, which includes the insurance industry.

Evolution Across the World

In 1917, the revolution in Russia led to the nationalization of insurance in the country as domestic and foreign insurance was offered by only two companies. The economic changes of 1985 and the subsequent disintegration of the former Soviet Union (USSR) led to the establishment of hundreds of private insurance companies, which offered assurers a wide range of policies.

Eastern European countries that were once part of the USSR also developed different insurance industry types with varying degrees of control by the government. China, Asia, South East Asia, Australia, the Middle East, South America, Africa, and the rest gradually adopted the modern model of the insurance industry that is used worldwide.

History of Insurance in Eastern Europe

After the breakup of the Soviet Union, countries in Eastern Europe developed a variety of insurance systems. They ranged from highly centralized, to state-owned, to western styles of insurance.

However, due to political and economic upheavals, the trend is likely to be more inclined toward western-style systems.

While government-owned insurance providers are typical in eastern Europe, private insurers are also rising. In addition, some socialists countries have insurance covers for state-owned properties. In the past, it was deemed unnecessary.

History of Insurance in Japan

Japan had rapid industrialization after WW2, which led to the growth of private insurance providers for businesses. As a result, private firms are the leading insurers in Japan. In turn, they are governed by various statutory laws.

Overall, the insurance industry in Japan is well developed and rated well by its customers.

History of Insurance in China

China was introduced to the modern concept of insurance by foreign traders in the 19th century, just like other Asian countries. However, at some point, the industry stagnated for two decades, and it was revived in 1980.

Since then, the industry has developed into a large and open market.

History of the Indian Insurance

Insurance was introduced to India in the 17th century during the industrial revolution. At that time, foreign companies such as London Globe Insurance dominated the Indian insurance industry.

In 1999, Insurance Regulatory and Development Authority (IRDA) was put in place to oversee all matters regarding insurance. Since then, the Indian insurance industry has increasingly grown, with over 50 insurance companies cutting across all insurance sectors.

The origin of insurance dates back to the 5th century, but over time, as trade expanded worldwide. That came about as more western businesses started to make investments overseas.

Then in the 20th century, the insurance business expanded rapidly, especially after WW2.

However, local governments and businesses also launched state-backed insurance firms. That has resulted in the overall growth in local insurance companies in many countries worldwide.