Health Insurance in USA vs Europe 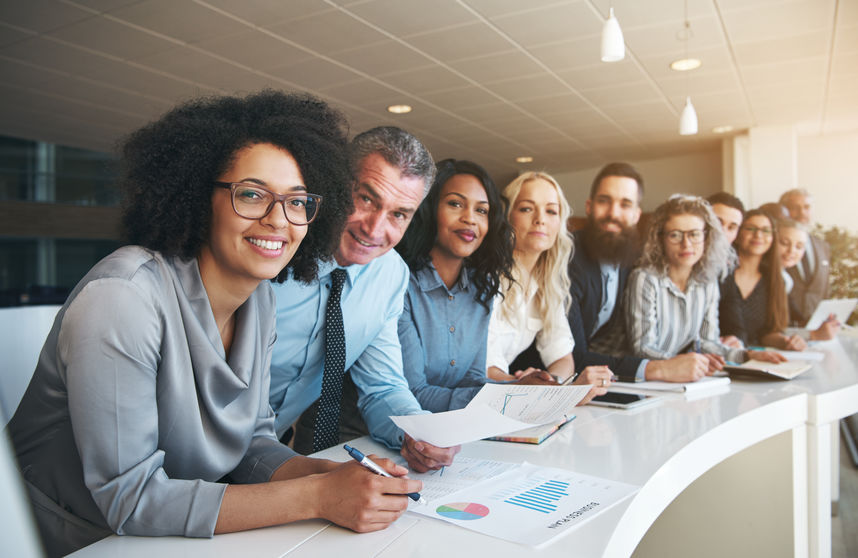 Indeed, so much is different between the US and Europe. This difference cuts across various aspects of life, including governance, institutions, etiquette, and public perception. Although healthcare is regarded as a fundamental human right, there exist apparent differences in the delivery of this critical service in the US and Europe.

Like all things America, the American government at both state and federal levels participates less in healthcare insurance. Across Europe, a hands-on approach by the governments is seen in most countries with a few exceptions.

The distinctions in healthcare insurance schemes and their administrations significantly affect cost, effectiveness, quality of service, and access. These factors are the bases for the comparison. It is equally essential to have a clear view of how health insurance operates within the US and Europe.

Within Europe, many different health insurance schemes exist. In the UK, the National Health Service or NHS provides almost all healthcare services for free to residents of all four countries (England, Wales, Northern Ireland, and Scotland).

This system is completely funded through the taxes collected across the states. Many countries within Europe have healthcare systems that are similar to what is seen in the UK. Russia is another country that provides free healthcare through subsidies and company taxes.

The Universal Health Care system in Spain operates almost precisely as the NHS. The only difference is that residents within the country would usually have to pay for copayments for some specific services.

France operates the National Health Insurance system, which is mostly funded by the government and some specific taxes from residents and businesses. Residents typically pay less than 40% for healthcare within the country, which constitutes 30% for medical fees and 20% for hospital stay costs.

Most European countries have healthcare systems similar to what is obtained in the UK and Spain or France. Germany, on the other hand, has an entirely different scheme. The German healthcare system is considered one of the oldest. It is built on the Social Health Insurance scheme, which is utterly devoid of government funding. Employees pay for half of their healthcare, while their employers pay for the remaining half. Self-employed individuals are responsible for their entire healthcare funding.

Although the German healthcare system is devoid of government funding, the cost of healthcare per capita is about $6,900, which is cheap for its quality and standard. This efficiency reflects in the life expectancy within the country, which stands at 80.94 years.

The cost of healthcare per capita in France and the UK is about $5,400 and $5,000, respectively. These amounts are considered reasonable.

Healthcare in Europe vs US

See how European healthcare is different from American healthcare, in particular, regarding quality, efficiency, and access to services.

Access to healthcare services is another factor that the US is lagging behind Europe in general. For every 1,000 American residents, there are only 2.6 specialist doctors and primary care physicians. This figure is insufficient to guarantee adequate caregiving. However, considering the 330 million-plus population and the vast geographical expanse of the country, such a low ratio is excusable and, in many cases, considered acceptable.

Across the aisle, the ratio is much higher within more significant economies. Austria has the highest rate, which stands at 5.5 to 1,000. Germany, France, and the UK have 4.5 to 1,000, 3.4 to 1,000, and 3.2 to 1,000, respectively. These ratios are partly responsible for the better quality of healthcare that is obtainable within the countries that are geographically referred to as western Europe. Additionally, the smaller populations within these countries is another reason for the higher ratios.

However, across Eastern Europe, particularly countries that were part of the former Soviet Union, these ratios are less favorable. The emigration of skilled medical professionals to Western Europe and North America partly accounts for the low proportion across such countries.

In terms of the quality of healthcare, the service within the US is higher than that provided in most of Western Europe. Therefore, countries like France, Germany, the Netherlands, and most of Scandinavia do not have better-quality healthcare services than the US. Amongst all these countries, the United Kingdom ranks number one in terms of safe care, effective care, patient-centered care, and coordinated care. The quality of UK healthcare is down to the structure of the NHS. Although expensive for the government, this service is quite effective.

The lack of efficiency in the American healthcare system is due to excessive bureaucracy and the abuse of emergency services by patients. In general, these issues are lower within Europe due to the small size of the population and geographic expanse.

Just like with efficiency, the American Healthcare service is the least equitable compared with many European countries. Low-earner patients can access healthcare within Europe. However, within the US, many low-earning Americans are more likely to not go for follow-up appointments and recommended tests to prevent accumulating debt.

Why US Healthcare Insurance is More Expensive

Naturally, many people assume the cost of living in the United States is the reason for the high cost of healthcare. However, this assertion is further from the truth. America sits at number 15 in terms of cost of living according to Numbeo. Most of the spots from number 1 to number 30 are occupied by European countries.

In general, the main cause of the cost of healthcare in the United States is there is no competition in the healthcare system. In the last few years, many hospitals have merged into large healthcare facilities. This action has significantly crushed the competition. It has forced many smaller hospitals and other medical facilities to look for bigger institutions to merge with. Or, they risk closure due to a lack of clients. As a result, patients have limited options. Therefore, the cost of hospitals has consistently increased at the expense of the patients.

Across Europe, the issue of hospital and healthcare insurance takeover is a rare occurrence. The governments and regulatory institutions within Europe keep check the operations of healthcare facilities and insurance institutions.

Countries in Europe with Free Healthcare

Multiple countries within Europe offer their citizens free healthcare. In this context, free healthcare refers to the provision of healthcare services to citizens at minimal or no cost. The nations with this form of health system in Europe are Austria, Belgium, Cyprus, Finland, France, Germany, Greece, Iceland, Ireland, Italy, Luxembourg, Norway, Portugal, Slovenia, Spain, Sweden, Switzerland, and United Kingdom. However, the exact nature of how healthcare is delivered in each country is different. Likewise, the minimal cost citizens may pay differs from one country to another.

Cost of Healthcare in Europe

Although healthcare may be free at the point of service, citizens do have to finance it through tax contributions. Across the European Union, the cost of healthcare is about 10% of each country’s GDP. However, the rates in countries like Sweden, France, and Germany are slightly higher at 10.9%, 11.3%, and 11.5%, respectively. On the other hand, the rate in Luxembourg and Romania are very low at 5.3% and 5.6%, respectively.

In Iceland, the healthcare GDP percentage expenditure is about 8.64%. While across the United Kingdom, the rate goes to about 10.15% of the GDP. However, for each of these European countries, the cost changes every year.

Cost of Healthcare in US

For Medicare, many people pay nothing if they have spent at least 10 years paying tax contributions while working. In addition, individuals over the age of 65 do not have to pay the Part A of the premium if they register for Medicare before they cross 65 years. People who are ineligible for Part A premium-free must pay either $274 or $499 monthly depending on their circumstances.

Individual states are responsible for Medicaid. As such, each state may have a different premium and cost-sharing formula for enrollees. Many states charge more out-of-pocket costs for individuals that earn more income. Despite this flexibility, there is a limit to want states can charge. Nonetheless, some classes of vulnerable people do not have to pay out-of-pocket costs. These individuals include:

Spain Healthcare Systems vs US

There are multiple differences between the Spanish and American healthcare systems. Some of the more obvious differences are presented below.

Although the US is the biggest economy globally, it is unable to provide universal essential health to all of its residents, as it is obtainable in most of Europe. Those Americans that have access to healthcare do so at a considerable cost compared to the residents of most of Europe.