What Taxes Does a Company Pay in Spain

Although there is a rough idea about it, many small, medium and large business owners often ask themselves what taxes a company pays in Spain. And, although there is standardized taxation in certain cases, such as with Corporate Income Tax, it is not the only element to take into account when calculating how much the Treasury takes for the mere fact of operating in this country.

Something that, as a concrete example, is perfectly explained with large companies, which have a Corporate Tax of 7.3%, but allocate between 49.6% and 61.5% of their gross margin to pay taxes, according to a study. 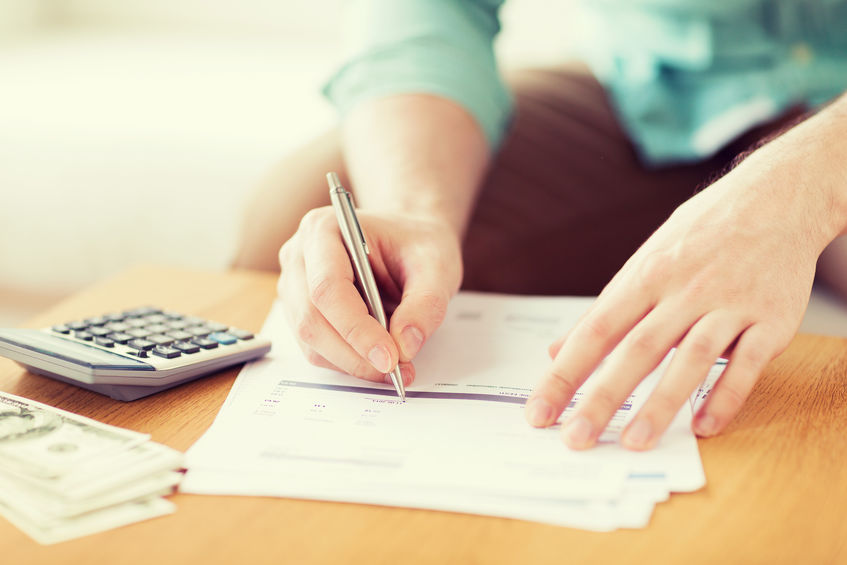 What affects the payment of corporate taxes?

But to better understand what are the keys to knowing how many taxes companies pay, it should be remembered that there is a simple division, depending on their size, according to which societies have different tax and legal obligations.

The first of these is microenterprise, which has a maximum number of 10 employees. Immediately afterward there are the small companies, which consist of between 11 and 49 employees – and in which micro could be included, since at the tax level they operate in the same way. In the next level are the medium-sized companies – with between 50 and 250 hired professionals, while above this figure the so-called large companies are framed.

In this sense, according to the Think Tank Civismo report, small businesses pay 49.67% in taxes on their gross result. On the other hand, the mediums allocate around 51%, while the large ones spend 61.57%. Adding what is taxed to each company in this country, the average is 50%, a figure that goes up with respect to the average of the European Union, 41.4%, and the rest of the world, 40.8 %.

The question is obvious: how is it possible that having a relatively low Corporation Tax, half of the gross result is allocated to taxes? Because, erroneously, in Spain, the Corporate Tax is considered as the only tax that affects companies. But it’s not like that.

Corporation Tax has doubled since 2011

The problem is that even Corporation Tax is not as affordable as we believe. From 2011 to 2016, the rate has almost doubled, going from an effective rate of 3.8% to 7.3%, as indicated by the Tax Agency in its latest annual collection report.

Of course, the Treasury considers this effective type as a relationship between the installment of the Corporate Tax and the accounting result, that is, the benefits that a company obtains. A calculation criticized by organizations such as the Spanish Association of Tax Advisors (Aedaf) for not reflecting the actual payment of the fee, which estimates around 26% on average.

In any case, the Treasury distinguishes three large groups of tax burdens that, directly or indirectly, fall on companies with activities in Spain and that is not always taken into account:

In addition to VAT, which is common. Thus, withholdings and deductions vary in relation to what these companies invoice. In addition, in the case of Corporation Tax, it also varies depending on the reduced rates, especially in the case of entrepreneurs – companies with less than two years since its establishment -, cooperatives, SMEs, and microenterprises.

Of course, there are reduced rates of 15% for entrepreneurs, since 2015 the preferred rate applicable for two years to incorporated companies is set at 10 points less than the general. Here, equity companies are excluded and it is a necessary requirement that the company is considered to be the beginning of the economic activity.

There are also other types of taxes that increase the amount of tax burden faced by companies in Spain. In this case, the Basque Country and Navarra are the communities where companies allocate a greater percentage of their gross margin to meet their tax obligations.

Small and medium-sized companies in these regions allocate more than half of their earnings (50.97% and 50.31%, respectively) to meet their fiscal obligations, while large companies consume more than 63% of the margin gross in paying taxes. It must be taken into account that the Corporate Tax falls within the foral competences of these two communities, which explains why it may be somewhat higher than in the rest of the country.

At the other extreme, Aragón and Castilla-La Mancha are the areas of Spain where companies have lower fiscal pressure, located at 49.5% of the operating margin of SMEs and 61.5% of large companies. In this case, the explanation is given by the lower rates on municipal taxes, which reduce the total tax amount to the minimum of the country.

The contributions take more than three-quarters of the taxes

However, there is another payment that we seem to forget when we make the tax invoice: Social Security contributions. And, in Spain, the payment of contributions represent more than three-quarters of all taxes paid by companies.

Finally, VAT is common for all economic activities – also for the majority of the self-employed – does not affect the calculation of the taxes that a company has to face. Of course, it should be remembered that there are three types of VAT.

First, the 4% super-reduced VAT, which applies to items that are considered essential, such as basic food in the shopping cart (milk, bread, etc.), books (except the e-book) or medicines for human use.

Then there is the reduced VAT (10%), which applies to food products and agricultural, forestry or livestock products, veterinary drugs, water, pharmaceuticals, home sales or transportation, among others. Finally, the VAT of 21% is applied to the rest of the products and services in our country. 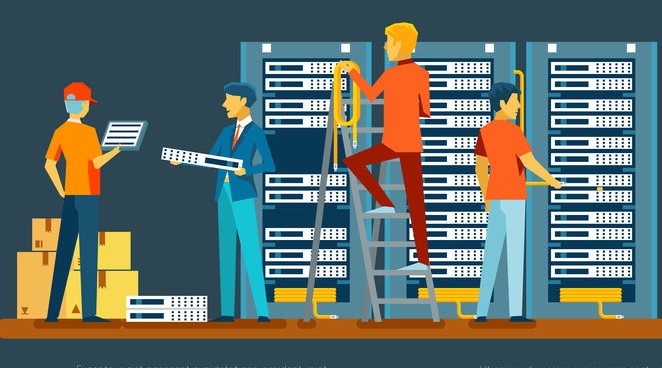 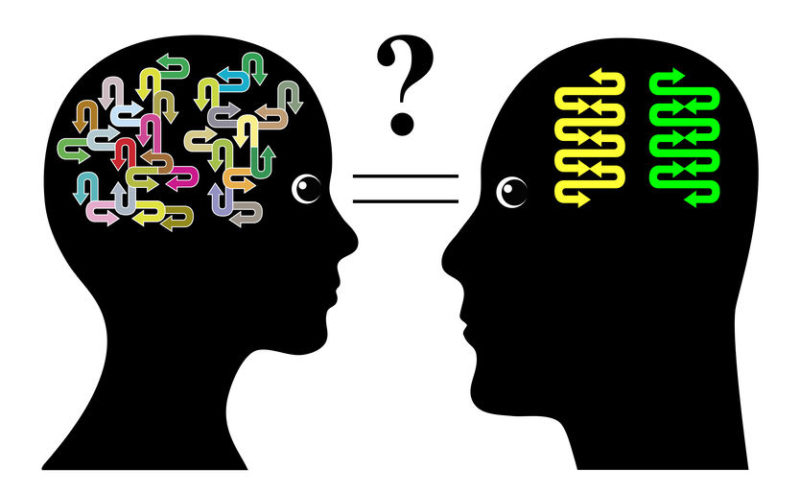 Diving through the labyrinths of history, new figures and names continually emerge Reflecting on this, we accept that [...]