The Biggest Banks in Germany

The system of banking in Germany is a ‘three-pillar’ banking system made up of private commercial banks (this is the largest sector, and it makes up for about 40% of banking properties), the public savings banks, and co-operative banks. These banks exist alongside international banks and a growing number of new online banks. 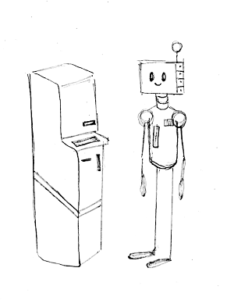 Below are the TOP-15 biggest banks in Germany.

It was established in 1870. The Deutsche Bank has employed over 120,300 employees. Around 2016, it reported a loss of Euro 1.356 billion. It also has one of the top banking, and fiscal services in the world, with a widespread presence in Europe, the Americas, the Asia-Pacific region, and many developing markets.

Considering the value of the bank’s total asset, the bank deserves to be in second place among the biggest banks in Germany. It has its headquarter in Frankfurt, Germany. In 2018, it had a total asset acquisition of Euro 506 billion. And in 2016, it merged with WGZ Bank.

That same year, the DZ Bank group made a before-tax profit of Euro 2.197 billion. The bank has a staff strength of about 32,211 employees.

This is the third biggest bank in Germany considering its total assets. The total assets acquired by this bank in the year 2016 was Euro 472.3 billion. Its head-quarter is situated in Frankfurt, Germany.

It had an operating income (before promotional activity) of Euro 2210 million as of 2016. It was founded in the year 1948 and has since grown to become one of the biggest banks in Germany. It has around 7518 employees.

This is the fourth biggest bank in Germany considering its total assets. The total assets acquired by this bank as of 2018 were Euro 452.5 billion.

It was established in 1870. As of the last report in 2016, Its total revenue and operating income were Euro 13.71 billion and Euro 1.64 billion. Its headquarter is located in Frankfurt, Germany. It has employed over 51,200 employees since 2016.

Conclusively, of all the different 371 credit institutions (including banks), the 987 local cooperative banks, and the 421 local savings banks that operate in Germany, the above-listed five are the biggest of them all.

Landesbank Baden-Württemberg was established in 1999 through a merger SüdwestLB, Landesoberkasse and L-Bank and is both a universal and commercial bank to Baden-Württemberg,Rheinland-Pfalz and Sachsen federal states of Germany.

With 7,703 employees it is recognized as the Seventh largest financial institution in Germany, offering a universal range of banking services and products to private and commercial customers in private, industrial, investment, and foreign business, including loans, securities trading, and asset management, mid-term and long-term bond issuance and securitization. A 2018 annual financial report values the bank at € 220.23 billion in total assets value with a net income of €828 million

On July 1st, 1970 the Norddeutsche Landesbank was founded and has earned recognition as one of the largest commercial banks in Germany.

As of 2017, Norddeutsche Landesbank employees were at a total of 6,453 personnel with a net income of €85,116,142.95 and as of 2018 has a total asset value of € 160 billion. The bank also houses an art collection of 3000 artworks including those of Georg Baselitz, Joseph Beuys, Gerhard Richter, Sol LeWitt, Jeff Koons, Jannis Kounellis, and Jörg Immendorff.

The NRW.Bank is a North Rhine-Westphalia state developed bank founded in 2002 with headquarters in both Düsseldorf and Münster.

One of the TOP banks in Germany, is operated through its Programme-based Promotion, Liquidity Management, and Staff/Services segment ventures. It offers services in financial development products in social housing, venture capital, urban development, agricultural, technological, and infrastructure initiatives, and environmental protection. The bank’s total asset value ranks as the 9th largest bank in Germany reporting a total asset value of €149.08 billion in 2018.

Before becoming Landesbank Berlin Holding, this bank was referred to as Bankgesellschaft Berlin. Now, it has over 100 branches within and outside Berlin. In general, this bank provides services of varying types to medium and small-scale enterprises. Additionally, it provides private investors services within the capital market. Within all its branches, Landesbank Berlin Holding employs over 3,000 employees, which work in different capacities.

As a banking institution, Wüstenrot & Württembergische provides services in the insurance and building industry. It mainly provides banking services to individuals and corporations. The services offered by this bank include savings account, current account, insurance, investment banking, and much more.

DekaBank began operating in 1999. This bank came into existence when two banks merged. Additionally, DekaBank operates under the umbrella DekaBank Group. The mother company DekaBank Group has several other subsidiaries, which makes it amongst the biggest players in securities services in Germany. Predominantly, DekaBank provides financial guidance in the capital market. Also, it handles the asset management needs of its clients.

DekaBank’s main clients are retail companies and institutions. The bank gives these entities several investment opportunities. It can provide these services through cooperation with government-owned and local banks.

Headquartered in Hamburg, Hamburg Commercial Bank operates as a profit-making bank. In particular, it provides maritime financing to institutions, which makes it the leading financier in that sector.

The banking sector plays a significant role in the development of the Indian economy It is regulated by the Reserved [...] 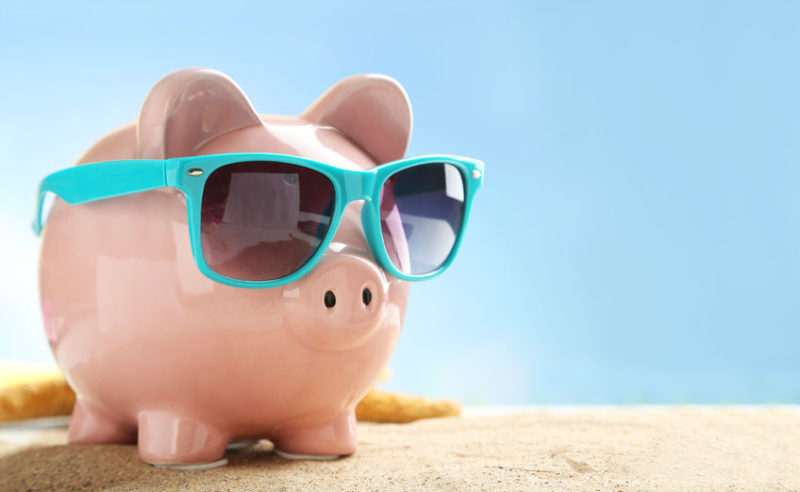