Tax on Digital Goods in Canada

There have been so much to say, many projections, and even shocks around the world with recourse to the issue of tax on digital goods. A number of countries have to be ahead to implement laws that allow for taxation on digital goods while some others have not. 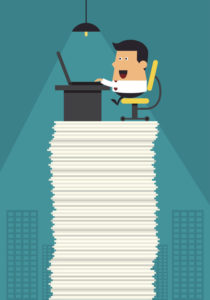 Canada, for instance, us yet to join the train digital good taxers, but it is beginning to look like they will soon. In 2015, digital taxes became an election issue but then up until now, there has not been any particular federal legislation in that regard.

But regardless of the fact that there has not been federal legislation yet, the digital tax law has found its way into Canada and is even thriving. Quebec, among the rest, has taken the trailblazing step and has ventured out on its own, and successfully introduced a VAT tax on Quebec non-resident suppliers of digital services.

So now, every digital service supplier that operates in Québec, but is located outside of Quebec has the mandate to remit Québec Sales Tax (QST), if their annual sales the CAD $30,000 threshold.

But generally in Canada, sales tax is not required of companies that do not have a physical presence in Canada. But the twist to the narrative is the fact that the burden of the tax is laid on the customers (Canadians) who use these digital products.

Some pundits believe that Canada’s hold back from the implementation of the Digital tax law is so far a loss for the country.

According to a report, approximately $97 million would have been earned in annual revenue from the six biggest e-commerce giants —Netflix, Spotify, Uber and ride-sharing services, Airbnb and room-sharing services, Kindle e-book (Amazon) and StubHub, if it were the case that the tax legislation had been passed. Pundits, therefore, advocate for an update in the Canadian tax law, and for the rest of the country to go in the pace that Quebec has set.

That is one side of the narrative, as some other people are of the view that these foreign digital vendors do not need to be levied digital taxes. They opine that these vendors should remain exempted under the GST/HST legislative rules from registering and collecting GST/HST.

They are of the opinion that since the federal tax law lays the onus of tax payment on consumers, then the execution of the law should only be further strengthened to accommodate a system that will ensure that users pay the tax that is due, while they use these digital products. 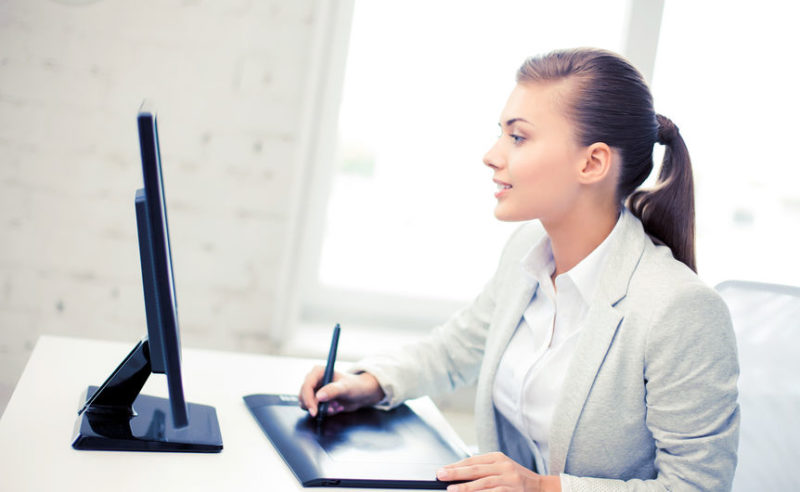 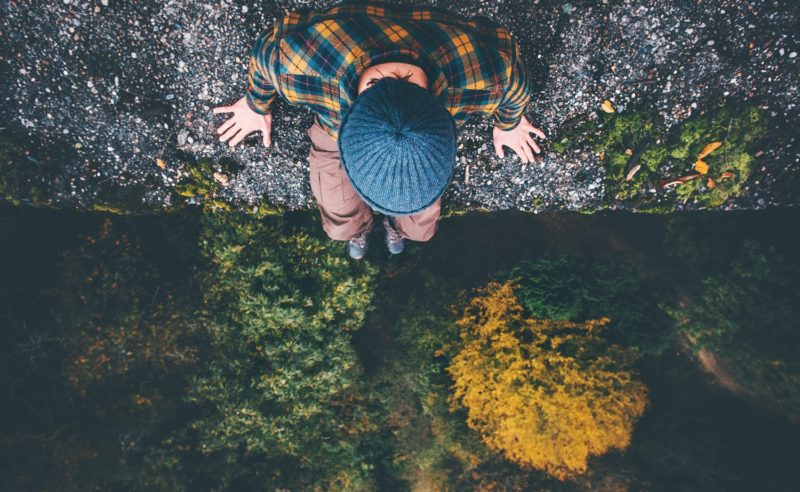 Is Blazor better than JavaScript?

What is JavaScript JavaScript is one of the most commonly used languages for front-end programming It is a [...]