How to Set up a Flutter Project 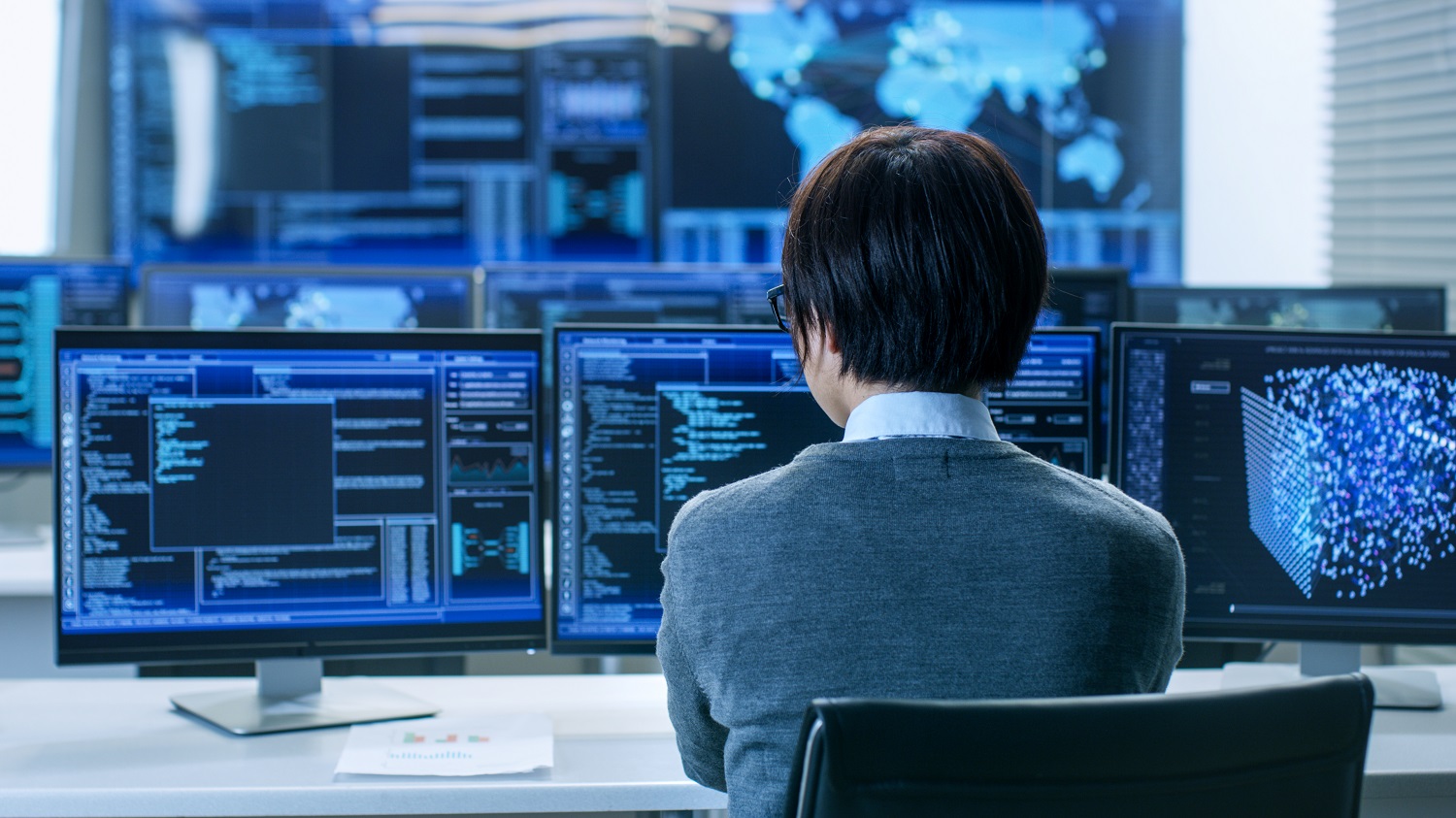 Google’s Flutter is an open-source UI software development kit. It is a cross-platform application from a single codebase for Android, iOS, Linux, Mac, Windows, Google Fuchsia, and the internet. Flutter was first released under the codename “Sky” and ran on the Android operating system.

Flutter uses Dart Language, and It is a client-oriented programming language for creating fast apps on any platform. Its mission is to provide the most productive programming language for cross-platform development and a versatile runtime platform for app frameworks. The Dart programming language is type-safe, and it employs static type checking to ensure that a variable’s value always corresponds to the static type of the variable. Even though types are needed, type annotations are optional due to type inference. Dart’s typing scheme is also versatile, allowing for the use of a dynamic type combined with runtime tests, which can be helpful for experimentation or for code that requires much dynamic behavior.

Flutter allows users to build applications using any text editor and our command-line tools. However, for an even better experience, one of the editor plugins is recommended. Code completion, syntax highlighting, widget editing assistance, run & debug support, and more are available through these plugins.

Lib/main.dart contains the code for the program.

Run the App in Android Studio

Pick an Android computer to run the app from the goal selector. If there aren’t any available, go to Tools> Android > AVD Manager and make one.

Users may see the starter app on the smartphone once the app builds finishes.

The “hot reload” functionality of Flutter provides users the liberty to refresh the code of an already running instance without restarting it or losing its state. Instead, change the program code, then “hot reload” the application on the simulator, emulator, or PC using the IDE or command-line tool.

Since the emulator/simulator initializes and the SDK components are installed, the first launch can take a few minutes. The next time, it should be nearly instantaneous in most situations. Alternatively, the user can use the terminal window’s flutter run command.

Create App in VS Code

Users might need to restart VS Code for the Flutter plugin to detect the Flutter SDK if it was running during the initial Flutter setup.

Run the App in VS Code

The user has been testing the app in debug mode so far. Debug mode sacrifices efficiency in exchange for developer-friendly features like hot reloading and phase debugging. In debug mode, slow performance and jerky animations are expected. Users want to use Flutter’s “profile” or “release” build modes until they are ready to evaluate results or release the app.

Check for typos if the app isn’t working properly. If the user wants to check out some of Flutter’s debugging features check for DevTools of Flutters.

It’s a safe idea to maintain the source code in a server-based repository. It helps others collaborate on the same codebase and serves as a backup if the development machine fails. They use the GitHub-hosted git repository in this tutorial. Let’s start by making a repository. Go to https://github.com/new and confirm the project name. Don’t make a tick. Since a readme file is already present in the project, initialize this repository with a README option. Creating an SSH keypair and registering the public key on GitHub is also recommended.

After that, the user can set up a local repository. Choose the Create Git repository option from the VCS -> VCS Operation pop-up menu (Alt+ or Ctrl+V on macOS), and confirm the default location.

It indicates that they have not committed (added to the version control system). Check all the files in the pop-up window by pressing Ctrl+K (or Cmd+K on macOS). As the post, type “Initial commit” and confirm. Users can also use the terminal to run the commands git add -A and git commit.

Java arrays help to store a group of values using a single variable  In this article, we will take a closer look at [...] 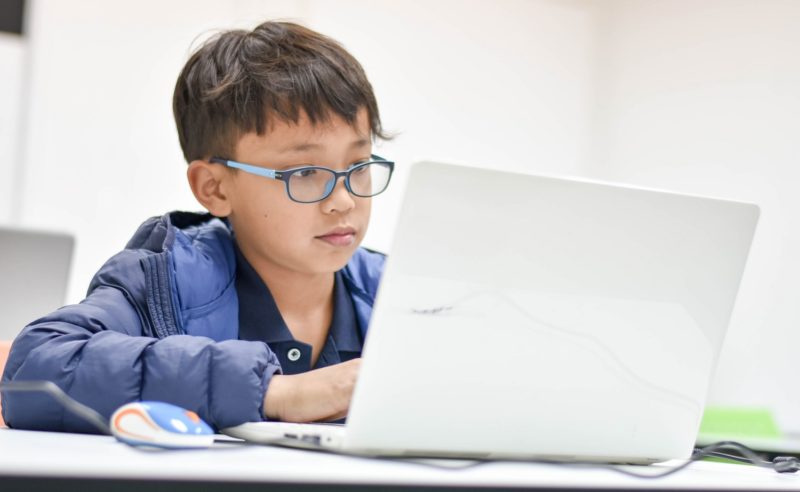 Java supports a class called File in the javaio package It can be used to represent a file or a directory on the file [...]