Pakistan has seen a shift in transferring and receiving payments all through the years. However, still, people trust conventional methods more than new online methods for transferring and receiving payments, despite this, the concept is continually evolving and amassing great momentum in the Pakistani market as the country has seen a surge in e-commerce businesses. Even as the cash method still remains dominant.

A boost of $36 billion and a 7% GDP boost by 2025 is projected in a McKinsey Global Institute report on how digital finance would be a catalyst for these projected boosts, expected to create 4 million new jobs if it should keep growing.

The following are the most widely adopted payment methods in Pakistan:

Pakistan’s most widely adopted method for transferring and receiving money is conventional bank transfer. Users are filling out forms in banks and then deposit cash through their respective banks. This method is considered safest in Pakistan and the reason for its use.

Moreover, users can do a bank transfer online, by accessing their online banking portal and filling out the bank transfer details.

Often, the only details they have to provide are the recipient’s name, bank branch name, and account number. Some banks may also request a reason for the transfer.

They can then click “send”, confirm those details, and then wait for the transaction to complete. Most bank transfers are between customers of the same bank.

In Pakistan, wire transfers are done between customers using different banks. Unlike a bank transfer, a wire transfer is likely to cost more.

The standard time for a wire transfer to complete is between 1 business day and 5 business days. Just like a bank transfer, you can do it online or visit your local branch.

All you need to have is the receiver banking details, and enough funds in your bank account to cover the sending fees and the amount you want to send.

The payOrder or demand draft is mostly used for official purposes in Pakistan. Most of the universities are accepting the demand draft for fee submission. A user is required to deposit cash in a bank which in return issues the user with a demand draft having information of the individual or university to which payment is to be made.

A pay order is also called a banker’s check, and it can only be cashed in the same branch that issued it. On the other hand, a demand draft can be cashed at any branch of the bank that issued it.

That is why most businesses in Pakistan will prefer that you pay them through a demand draft, instead of a pay order.

Easypaisa is the first digital payment method introduced in Pakistan by telecom operator Telenor. It is a mobile app-based payment method through which users can transfer and receive money securely. With the mobile application of EasyPaisa users can recharge mobiles, buy data bundles, and do online shopping or pay utility bills.

Launched in 2009 by Telenor Pakistan and Tameer Microfinance Bank, it has reached a great status as the third-largest mobile payment method in the world with 7.4 million users.

At the time of writing this article, Easypaisa was the only mobile payment service in Pakistan. Users verify their transactions using a QR code, which the payer scans to send the payment.

Easypaisa offers its payment service in partnership with MasterPass, and it is now available as an Android app, making it accessible for users from all networks. Previously, the service was limited to Telenor mobile operator’s customers only.

JazzCash is introduced by another telecom operator Jazz. JazzCash is also a wallet based payment system through which users can send and receive payments, recharge mobiles, and buy data bundles or pay utility bills.

It is a branchless banking system launched in 2012 formerly known as MobiCash which works like a mobile number-tagged bank account which can be operated on every type of phone not necessarily requiring smartphones with access to your account from any location.

Upaisa is introduced by the telecom operator Ufone launched in 2013 a branchless banking service of the company. Through this wallet-based payment system, users can do online transactions easily, pay utility bills, and recharge mobile phones.

Upaisa also offers debit cards that can be used for drawing cash from local ATM machines. It’s a service made available in over 45,000 locations across Pakistan quickly becoming a sort after service in the industry.

Its services offer users the same services they would get by accessing an online banking service. It’s not limited to a particular mobile network, and users can access it from any location in Pakistan. To open an account with UPaisa, users need to dial *786# from their mobile phone.

After that, users have to visit any Ufone franchise and present their original CNIC, as well as their biometric data to verify their identity. After that, they can start using their Upaisa account.

Payoneer is an online payment system that has been adopted by online businessmen and freelancers all across Pakistan. Through Payoneer debit card, users can draw cash from ATM machines in local currency and can also send money to their bank accounts as well.

Currently, with over 4 million and counting customers, Payoneer offers a guaranteed low transaction fee and flexibility in accessing cash. It operates globally in over 200 countries and 150 currencies allowing you to send money internationally.

GoLootLo is introduced by the National Bank of Pakistan and is a debit card-based payment system. GolootLo is like an online wallet that must be recharged. However, only payments can be made through this debit card to its registered retail stores offering a discount.

PayPak is a domestic payment system introduced in Pakistan by 1Link under the registration of the State Bank of Pakistan. At the moment, 20 different banking systems of the country have adopted payments through it.

It was founded in 2016 to save inter-change costs of International Payment Schemes., operating primarily through PayPak cards which can only be used in ATMs and POS services and are yet to launch online transactions.

Moneygram is a payment method specifically used for receiving payments sent from abroad. Through MoneyGram people living abroad send payments to their family members. A code is generated which is granted at the time of transaction and receivers can get payments after filling a form and telling banker the secret code.

Western Union is mostly used for exchanging currencies, however, it is also used for sending and receiving payments globally. A user can send money in international currency to someone living abroad or receive money in local currency.

Western Union still maintains its position as the largest and most global reach money transfer company despite the emergence of smaller companies in competition with over 500,00 agent locations globally and online transactional services in 33 countries allowing transactions to over 200 countries globally. In 2014 the company reported a revenue total of $5.6 billion and an average net profit margin of 15.1%.

An annual performance review by the State Bank of Pakistan proves a rapid digital payment adaption rate accounting for a 17% year-on-year growth between 2016 and 2017 with a total of 625.8 million digital transactions made by banks, business and consumers worth Rs37.1 trillion in 2017 with ATMs being the most general and frequent method of cash withdrawal totaling an amount of 379.7 million transactions valued at about Rs.4.6 trillion. In 2017 the Ramazan and Eidul Fitr holidays recorded a total of Rs442 billion withdrawn by the use of ATMs.

The State Bank of Pakistan which plays an integral part in regulating the payment systems in the country continually pulls efforts to promote digital payments as an alternative to cash, performing a catalyst role in operating, monitoring, supervising, and setting future directions following a global trend. Payment systems are available through Large-Value and Retail Payment system platforms. These listed payment methods are considered amongst the safest, fastest, and most reliable methods in Pakistan. 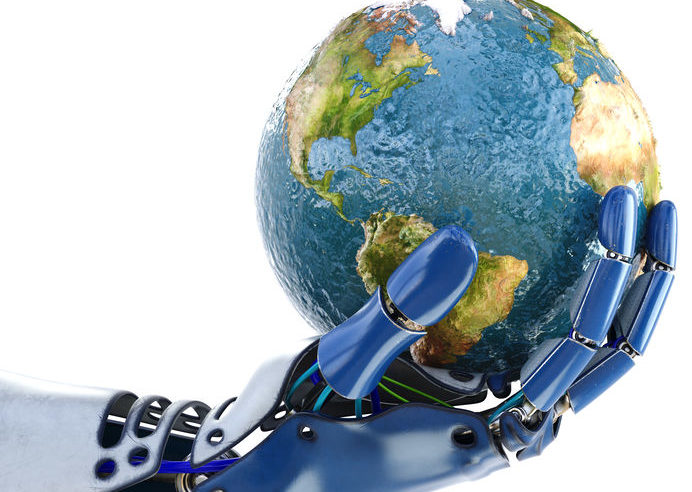 What Successful Digital Transformations Have in Common 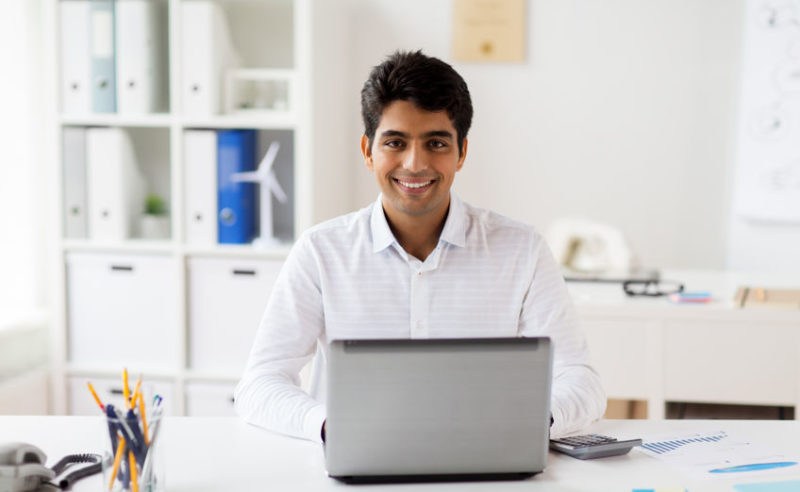 Value-added tax or simply VAT is a form of taxation levied on many products and services consumed in a country The VAT [...]