In the mood to hear some ‘Backstreet boys’? Want to turn on the refrigerator, but too lazy to go and turn on the switch? Too dark to see anything? Well, the similarity between all these seemingly disjoint scenarios is that all of them can be made possible with the help of a brain-computer interface (BCI).

The brain-computer interface has always been the thing of sci-fi. Scientists have been working on it for centuries to expand the capabilities of our brain beyond natural boundaries. Lending from the sci-fi stories and using a bit of imagination, it’s not hard to see the plausible use cases of such BCIs. 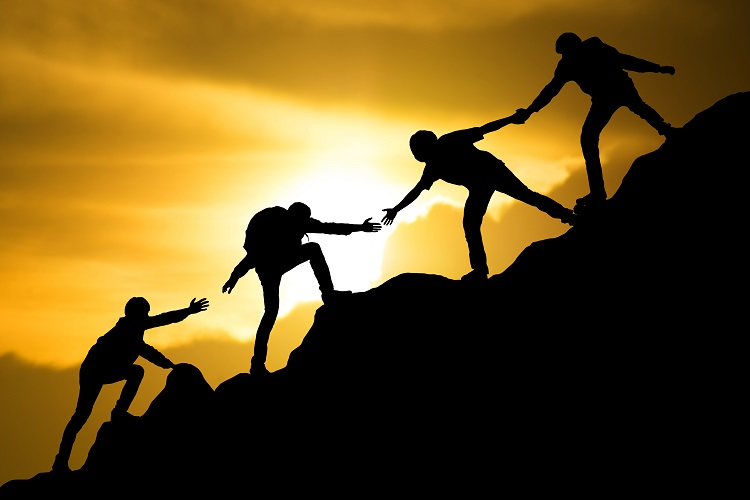 Although we are still miles away from it, it’s not hard to see that they could be used for curing several diseases and disabilities. Think about blindness… or deafness… or paralysis… or mental disorders. And that just skims the top. There are hundreds, or maybe even thousands, of other use cases that remain to be told.

Neuralink, and the visionary Elon Musk, firmly believe that these BICs are the future – that they are going to revolutionize the way we work and think. Not to say that the task at hand is easy though. It’s far from that. Some of the tasks are, in fact, straight out very much impossible.

That being said, the aim of Neuralink is to make brain implants at an affordable rate so that they can be used by billions of consumers.

Recently, Neuralink released a video demonstration of their chip. The video featured Gertrude, their pig subject, playing around and having a treat; well mostly. Musk had been tweeting about their impressive advancements. He promised to share something really cool and mind-boggling.

The video showcases how their tiny chip can fit completely inside Gertrude’s head and transmit data wirelessly. This is a big success in that almost no brain-machine interface (BMI) devices, to date, are small enough to fit comfortably inside the subject’s head.

More or less a year ago, Neuralink showcased a sewing machine robot that could implant thousands of micro-level electrodes in the brain of a rodent. These probes are used for measuring brain signals. These complex brain signals encode how we perform most of the apparently simple-looking cognitive tasks. This robot appears in the new video as well but in a more polished white casing.

The guys at Neuralink have surgically implanted their brain monitoring device inside Gertrude’s brain. The video shows that data from Gertrude’s brain keeps being transmitted while it roams around. A person feeds him, and Gertrude’s brain wave can be seen on the computer screen accompanied by some musical beeps. The wave peaks momentarily as soon as the worker touches its snout due to its sensitivity.

So, how is it different?

As we said, BMI chips are anything but new. There are many wireless implants available, many of which are pretty bulky. Big, bulky chips make them very hard, or in many cases impossible, to place them in the required area. But their biggest problem probably is that they require major surgeries to implant them in the brain. This seriously hampers the value of the gadget. The biggest benefit of the device presented by Neuralink is that the subject is not confined to the hospital bed or lab while the chip gathers the data.

That being said, the device used by Neuralink is somewhat limited in what/how much it can record. Their implant can collect data from only a very small part of the cortex, and that comes from an even smaller fraction of neurons. The human brain, as we understand it, works in a much more complex manner; many different parts of the human brain fire at the same time and coordinate for most of the complex tasks.

So, it’s very unlikely that their device can be of much value for any practical purpose… till now, at least. They still need to go a long, long way to ensure that. Moreover, our understanding of the human brain is very limited until now. We don’t even understand very well how to decode the collected brain data.

The point of the whole video is not that the device actually works. Instead, it shows that it’s possible to come up with a device small enough to fit completely inside the brain.

The ‘link’, as Musk calls it, is the heart of the device. It is a small, circular gadget the size of a silver dollar. It is loaded with all the chips and electrodes that transmit the brain data wirelessly to the receiver. The ‘link’ is as thin as the human skull and could be easily fit inside the human brain. As Musk explains, even if someone were to have them and be right beside you, there is virtually no way to tell that.

The ‘link’, as it stands currently, can be charged wirelessly. It is indeed very important, given there would be no wires hanging out of your skull to charge them. In the future, the users could charge the device before going to sleep, Musk explains. The ease of use is going to be a crucial point, according to Musk.

Presently the ‘link’ has only 1000 channels and is capable of reading data from approximately the same number of neurons which is a glaring drawback. It, by no means, serves the whole picture as mentioned earlier. So one of their primary goals is to increase the number of neurons from which it reads in order to get a more complete picture.

Elon Musk, as optimistic as ever, conveys his high expectations of this device. Blindness, deafness, paralysis – it can solve almost anything, according to him. But it’s not even close to being that capable, let alone address these problems.

Matthew MacDougall, one of the neurosurgeons from Neuralink, adds that they are planning on testing the implants on patients affected by paralysis. This could be a big opportunity for testing their effectiveness on actual test subjects.

Elon Musk himself, though, seems to be more interested in using it more as a general-purpose gadget for communicating and controlling the devices around you. Indeed, he sees it more as a means for coexisting with the advanced, general AI. “…future of the world is controlled by the combined will of the people of the earth.”, he adds. 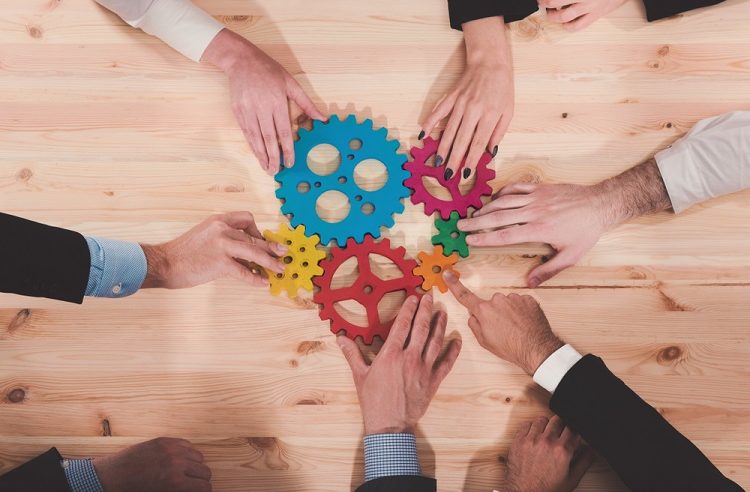 UAV (unmanned aerial vehicle) is a class of small-scale aircraft that has the ability to fly without the onboard [...] 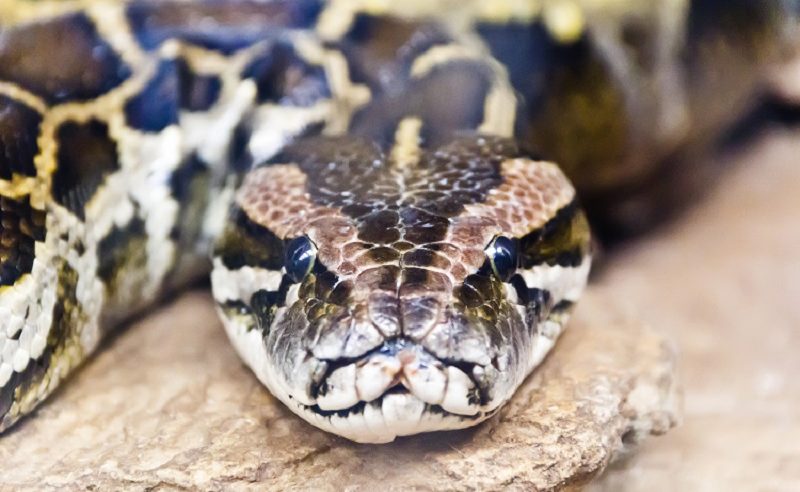