Invoice Types and Requirements in Finland

Around the world, businesses and the general public can choose from several types of invoices. In Finland, all these kinds of invoices fall into two main invoice types: 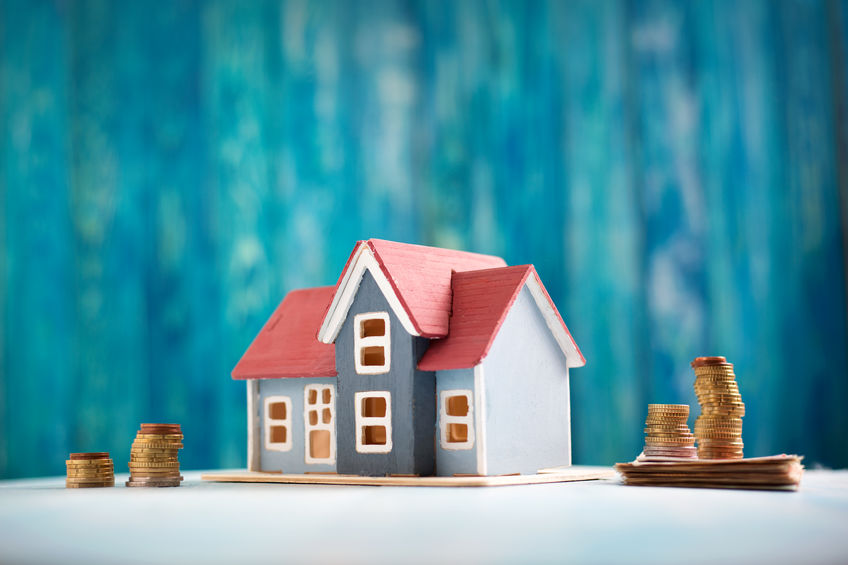 The traditional paper invoices have various forms, including the standard invoice, commercial invoice, recurring invoice, credit invoice, debit invoice, and timesheet invoice. These are all paper-based invoices that are either written on paper or printed out on paper when transmitted.

Initially, an e-invoice was used to refer to any type of invoice that was issued over an electronic connection. However, things have changed over time and now Finland subscribes to the European Union standards of e-invoicing.

In February 2019, the Finnish government approved Directive 2014/55/EU on electronic invoicing. Since then, e-invoice has become widely embraced by the Finnish public.

Electronic invoicing is an automated process that no longer involves manual drafting or printing out of invoices. Invoice processes like matching and ledger management are digitally handled.

What else should you know about e-invoice in Finland?

Finnish authorities have enacted laws that allow any public or private entity seeking for an invoice demand that the invoice is sent electronically. But the rules apply to those whose invoices involve more than €10,000 per year.

Also, note that all e-invoices must comply with Finland’s requirements on VAT Invoicing as well as meet laid out EU specifications on electronic invoicing.

Every public procurement entity has to adhere to this type of invoice, with all e-invoices expected to be in XML format. E-invoices take various forms in Finland, but the standard ones recognized by the government are Finvoice 3.0 and Teapps 3.0. According to Finland’s State Treasury, 92% of all invoices sent to the government are sent via e-invoicing.

According to the State Treasury, and as stated in the Directive 2014/55/EU, Finland does not accept consolidated invoices send electronically. To that effect, the buyer and seller are mandated to separately agree on the invoice contents.

Finland provides for a mechanism where everyone who sends or receives an electronic invoice is linked to an intermediary. These entities, which in most cases are either banks or Finland-based operators, provide the technology needed to send, deliver and process electronic invoices.

The technologies offered by these operators interconnect, and function seamlessly under a model known as the open eInvoice network.

In Finland, government agencies are mandated to only accept e-invoices. However, the public can send attachments along with their electronic invoices. 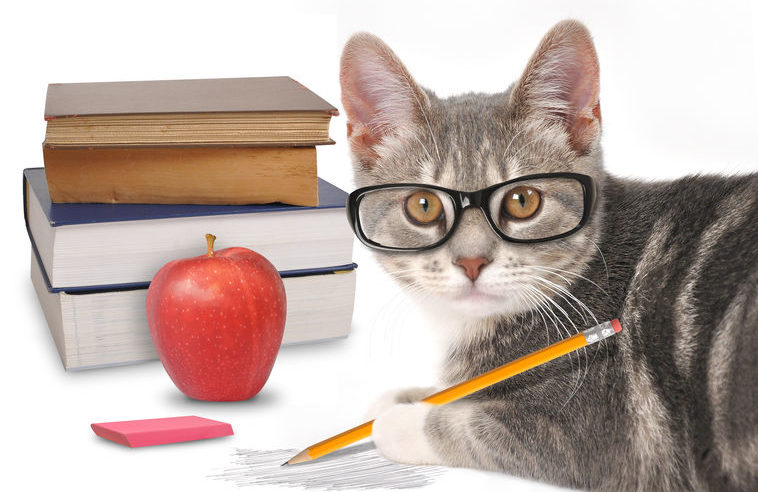 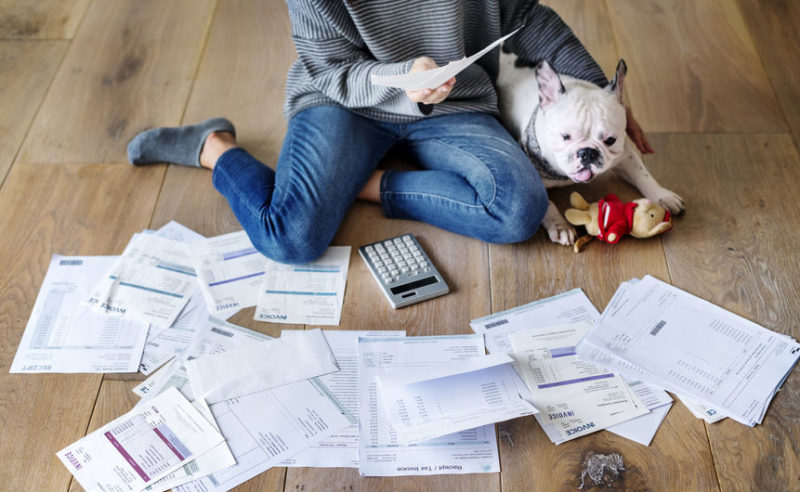 Checking vs Savings Account, which one is better A checking account is tailored for those that need free and regular [...]