Facial recognition systems have gained importance in studying computer vision, pattern recognition, and human-machine computer interfaces over the past few years. It is one of the tasks filled with complexities and challenges due to the possibility of variations. For example, humans’ illumination, posture, and facial expressions can be tricky to recognize quickly. Developers have suggested many approaches that they can utilize for such systems. Some of the most common approaches used for facial recognition systems are the PCA method and MLP classifier. 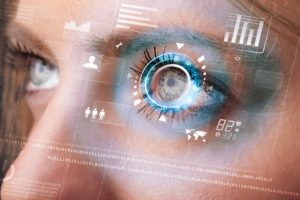 Principal component analysis, known as PCA, is a type of unsupervised learning method in Machine Learning. It is a non-parametric statistical method that helps in reducing dimensions in data sets. The developers use PCA to remove the extra number of features from data, leading to over-fitting the model. Since over-fitting causes generalization problems on examples outside the provided data set, PCA is used to remove the curse of dimensional to solve this problem.

Use of PCA in facial recognition

Performing Human facial recognition using PCA requires the generation of eigenfaces. In computer vision problems, eigenfaces are the set of eigenvectors that help facial recognition systems. Sirovich and Kirby developed this technique of using eigenvectors for developing facial recognition systems in 1987, which was later utilized by Mathew Turk and Alex Pentland to classify faces. The developers first transform the images provided for the algorithm’s training into a set of eigenfaces. They then convert the complete training data set of human images to eigenfaces by calculating standard face elements using statistical analysis. Therefore, they mostly express human images as a combination of different eigenfaces.

A class of feed-forward artificial neural networks is known as Multilayer Perceptron or MLP. It includes three main types of layers of nodes. These layers are the following:

In every layer, some neurons usually use a nonlinear activation function. This function returns true for all the layers, excluding input layer nodes. For training of such algorithms, a technique is used, which is known as the backpropagation method. Backpropagation is a technique of supervised learning and helps to differentiate the data, which is linearly inseparable. The perceptron in every layer of MLP is deeply connected. Therefore, there may be a considerable number of total parameters involved due to multiplication in different layers. Consequently, the high dimensional data sets become redundant.

In this tutorial, the user loads the dataset, called, Labelled faces in the wild (LFW), from the UMass website. However, although the developers can use their own labeled set, this article uses the LFW dataset to implement the facial recognition system.

The users can import the LFW data set from the sklearn library. The benefit of using it is that if the dataset is not available on the disk, it automatically downloads it from the internet. Moreover, they can also specify the minimum faces per person by giving the minimum number to the fetch_lfw_people() function.

The user specifies the limit to be a hundred in the above coding example.  It means that the function should fetch the data of only those people who have equal to or more than a hundred faces. So, the function fetches the requested data as a numpy array for the developer to use later.
Note: All the images in the dataset should be of the same size to store them in a numpy array. Additionally, the images should not be so large to slow down the algorithm.

The next step is to use the PCA method to reduce the dimensionality of the data. The sklearn provides the functions to compute the PCA of any data. The user specifies the component count, which is otherwise known as the output dimensionality. In the example below, the developer is reducing the dimensionality to 100 eigenvectors. Moreover, the users can choose to whiten the data as in the below example. The whitening of the data makes it have a unit variance, which gives improved predictive accuracy.

Furthermore, the users can only apply the PCA () function on the training data and then apply the transformation to both data sets to generalize the testing data.

Additionally, the user is calling the time () function inside the method, which is optional. It measures the starting and ending time of the function, which he uses to find the function’s time to compute PCA.

In the MLP method, the MLPClassifier () trains a multi-layer perceptron and fits the classifier on the data. In this classification function, the users can specify the size of hidden layers in the neural network and the batch size.  Moreover, the user can choose to give the bool argument for verbose and early stopping parameters. Verbose is an optional parameter that specifies whether the user wants the function to print progress messages to stdout or not. The early stopping argument gives it the authority that if the average accuracy does not increase significantly after a certain number of epochs, it stops training to prevent the model’s overfitting.

Visualization of the results

In most cases, the confusion matrices are not sufficient to help the users visualizing the results. Therefore, it is essential to plot the results gallery to evaluate the results by displaying the actual and predicted results gotten from the classification.

The users can visualize the results of the above methods using the Matlab plot library. The users need to import the library first, where they are importing all the essential modules. In the below example, the user is importing the pyplot as plt for ease of use in the visualization function.

Note: the users can use any name in place of “plt”

Getting Titles of the Dataset

The images in the dataset are the pictures of some real-world persons with their names as the titles. In displaying the results, the users need to have those titles to display with the images to differentiate between the pictures.

While writing algorithms for dataset visualization, the user can choose the number of images he wants to display on his screen while plotting the results.

In the sample code below, the plot_images() function takes the images and the titles returned from the titles() function, height, width, rows, and columns for displaying the gallery as its parameters. It first plots a figure, plots subplots inside it, and adjusts them according to the user-provided parameters. Moreover, the users can tweak the parameter’s values in the below example to suit their needs. Then, it runs a loop for columns into rows times because the number of the images that it has to display on the user’s screen depends on the number of columns and rows. Inside the loop, it reshapes the images and finally plots them with their actual and predicted titles on the user’s screen.

Note: the height and width values in the function’s parameter are the low dataset’s values.

In the above sample code, the user stores the title function’s results in a list and passes it in the plot_images() function as one of its parameters.

The users can also visualize eigenfaces by calling the above plot_images() function to display the eigenfaces obtained by applying Principal Component Analysis (PCA) on the dataset.  However, the users must write a different script to get the titles for the PCA. Below is the sample code for the PCA titles:

The amalgamation of PCA and MLP methods is one of the various strategies that the users can incorporate for facial recognition. However, as the PCA reduces the dimensionality of the images while keeping the principal features intact, it loses information that can help classify the facial features. Therefore, the users can run the algorithm with and without PCA and compare the obtained results and confusion matrices. Finally, they can choose to combine or replace the PCA and MLP with other classifiers such as SVM, ICA, LDA, and MDS for facial recognition.

A List is an interface that is part of the Java Collection framework It can be used to store a list of objects Arrays [...] 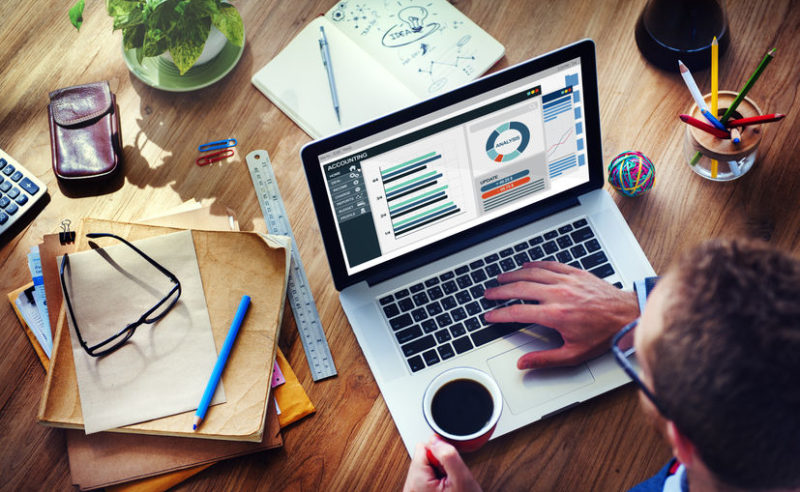 How to Clean Keyboard of Your Laptop