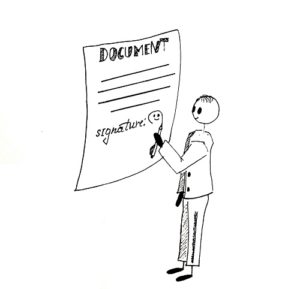 Approval of Electronic Signatures in Italy

By the time when the European Union decided the approval of the electronic signatures in 2006, Italy already made the necessary legislation for its implementation all on its own. However, after the directions came from the European Union, Italy made several changes to its laws related to Electronic Signatures.

For the simplification of the rules and regulations of electronic signatures, modifications have been made in legislation in the years 2002.

However, recently further evolution to the changes in the laws and legislation of electronic signatures comes to halt because of the recent Digital Administration Code (DAC) which was introduced in the year 2006 in the entire European Union.

Types of Electronic Signatures under Laws of Italy

There are a total of three different types of signatures allowed in Italy as per DAC.

What are the general Use Cases of E-signatures?

The specifications on where and when to use e-signatures are solely the decision of the states allowing E-signatures since this is not stipulated in the EU regulations.

To that effect, Italy allows only DES, AES, and QES to be used in matters relating to judicial proceedings.

Agreements that have a public connotation, as well as those that need the approval of notary public, can only use QES and DES.

AES, DES, and QES  are acceptable e-signatures when dealing with private commercial transactions.

Banks and private companies can implement e-signature processes to necessitate online banking and e-commerce transactions provided they abide by the set EU regulations.

With the emergence of video platforms for trading and banking services, Fintech companies can get QES through a certificate authority to their clients or still use an AES.

The use of e-signatures is greatly encouraged in the public administration with the adoption of personal digital identities. Wet ink/handwritten signatures have not been completely wiped out as they are still acceptable and in practice.

The local Companies’ Registrar now requires every management and control bodies’ member to have an e-signature in order to be able to complete fillings.

Italy allows corporate books to be digitized to allow e-signatures.

It is now possible and easier for financial institutions to conduct Know Your Customer (KYC) processes using video platforms provided the customers have a valid QES.

What type of e-signature is most used in Italy?

As much as there are several e-signature forms in Italy, AES and QES are the majorly used e-signatures.

The use of Simple Electronic Signatures (SES)

The following are cases where SES is used in Italy.

What Limitations on the Use of E-signatures Are There In Italy?

Notably, the only acceptable e-signatures in the Companies’ Registrar and public authorities in Italy is the CAdES when doing the public filling. However, PAdES e-signature is commonly available and used online signing software platform. There is a need to, therefore, evaluate the implementation of e-signatures.

E-signatures are validly acceptable in online banking and e-commerce trading. However, the e-signatures validity is time-bound or rather restricted to a few platforms making them less reliable.

In the wake of Covid-19 restricting public meetings, e-signatures would come in handy. However, the notary public in Italy demands that the signatory must be present in-person to sign invalidating the use of e-signatures. 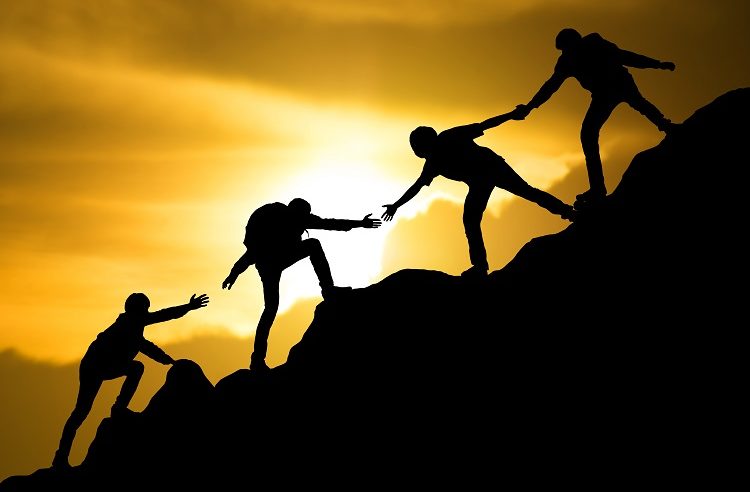 How to Create an Electronic Signature Online for Free

The usage of electronic signatures (e-signatures) has gradually gained momentum around the world It is one of the many [...]