E-signatures in the UK 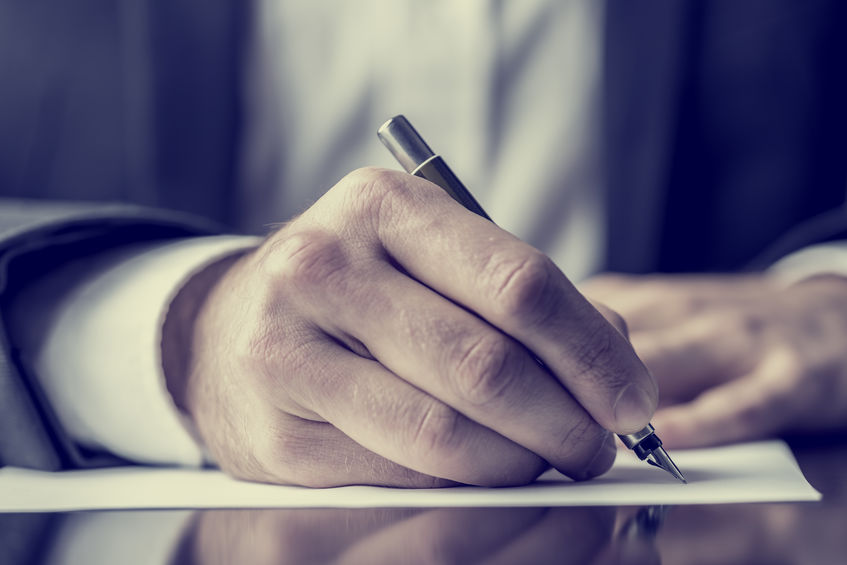 What are electronic signatures?

Electronic signatures are any form of digital data such as symbols, sound, etc. attached to an electronically transmitted document that acts as proof that the sender’s intent to sign the document. Electronic signatures are meant to be taken as legally binding between two parties or verify that they are now in a contractual agreement with each other just like handwritten signatures.

Electronic signatures in the UK

Electronic signatures have been legal in the UK since 2000. In 2016 the UK accepted the eIDAS (Electronic Identification Authentication and trust Services) regulations, as they were accepted in all of Europe and made it easier doing business between the European Union. The UK has since then left the European Union but the UK will be implementing eIDAS regulations into their own laws.

What constitutes as an E-signature?

In the UK under eIDAS, the following forms are considered an e-signature:

Why are e-signatures important?

Electronic signatures allow online documents to be signed just like paper documents outside the online world. It makes doing business and commercial transactions easier and faster. And acts as a form of trust or agreement between two or more parties.

What are the different categories of e-signature?

Where e-signatures are not accepted:

In the UK, deeds cannot be signed electronically, they must be signed by hand. This is because if a dispute arises in the future, handwritten signatures can be tested by a forensic handwriting expert. This is not possible in the case of e-signatures, as they are difficult to verify. 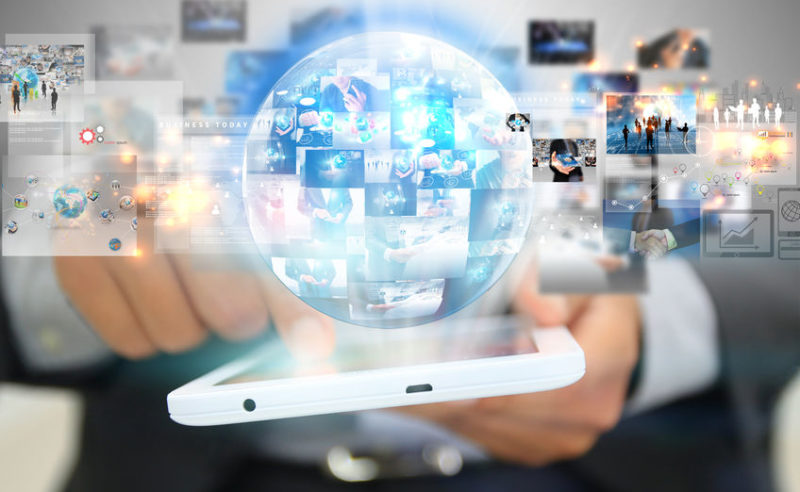 Companies such as PDFco let you create a signature to sign a variety of digital documents online Since email is such a [...] 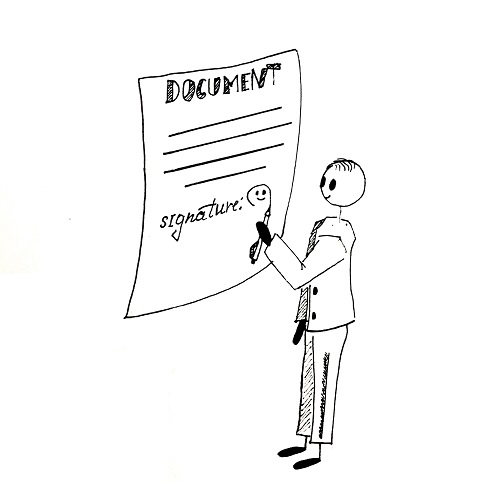 How to Use a Secure Digital Signature for Online Transactions

PDFco and PDFlite allow you to quickly add electronic signatures to your most important paperwork, putting even your [...]