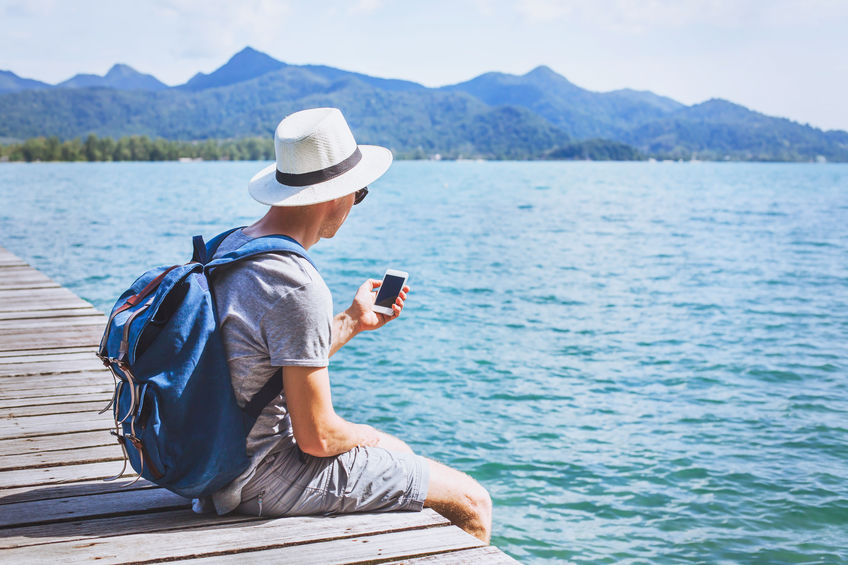 The technology of digital signatures was invented in the year 1970 which gained popularity in countries such as the USA and European Nations very quickly. The digital or electronic signatures were considered as the best solution for the replacement of written or penned signatures as it offers high security.

The Legality of Electronic Signatures in Spain

The Legal Model of Electronic Signatures in Spain

The Legal Classification of Electronic Signatures in Spain

The legal model of Spain for electronic signatures is a tiered one. This is because the qualified electronic signatures (QES) is considered as legal to be used for various purposes. However, this doesn’t implicate that non-QES signatures cannot be presented to courts, however additional evidence will be needed for its authentication.

Under the laws of Spain, article number 1528 of the Spanish Civil Code, contracts are not requiring handwritten or penned signatures if authenticated through electronic signatures. Such contracts are considered as legal as long as the individuals involved in the contract have stretched to on an agreement through electronic means such as QES or handwritten signatures. However, in fewer sensitive cases, additional evidence must be presented on request for authorization. 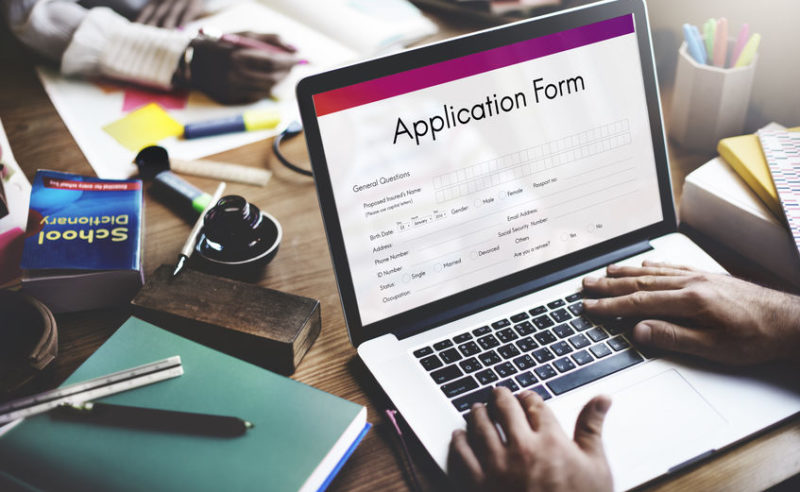 Learn to Add a Signature to Online Application

Online applications can be used for everything from getting a mortgage to finding a job You still need to sign the [...]

As the digital transformation hit the globe, the conventional ways of doing business have become obsolete The process [...]