South Korea legally recognized electronic signatures in 2013. The economic and technology giant did this in a timely manner after the Digital Signature Act. However, the impetus was to boost their e-commerce and internet businesses to another tier into the process of digitalization.

E-signatures play an astounding role in the consumer market in South Korea, especially in the e-commerce sector. It is estimated that 99.2% of South Korean households have internet access through a cellular device or personal computer. In 2018, electronic commerce made up 30.8% of South Korea’s total retail industry. In the same year, it was estimated that cross border e-commerce reached $2.8 billion.

Electronic signature or e-signature in the South Korean law is defined as any electronic means that enables the identification of a person who has agreed and consented to the contents within a document. The electronic signature has similar validity and legal effects as a handwritten signature. The ultimate idea was to make the e-signature more commonplace and as easy to use as a regular signature. So systems were put in place to make it more reliable and appropriate.

However, in the modern world with mass digitalization, e-signatures are pivotal in ensuring quick workflows, security, and authenticity without repudiation. They can also be encrypted as well as used remotely which makes it more useful compared with traditional signatures. These attributes make them perfect for high-priority or time-sensitive documents.

The Digital Signature Act was established in July 1999. Back then it was confined mainly to the banking sector where it was used mainly for Internet banking verification as well as verification for transactions. These days the e-signature has advanced from the cardinal public key infrastructure to biometrics such as fingerprint scanning and facial recognition technology. Both of these technologies are readily found on South Korean smartphones made by Samsung.

Use and effect of E-signatures

Interestingly, e-signatures jurisdictions outside Korea usually have long mandates that specify certain technical methods and can be cumbersome to understand how the laws apply. However, the South Korean laws on e-signatures allow for flexibility when encrypted digital signatures are used in regulatory filings and in e-commerce. Increased security is also a benefit since digital signatures tend to be more protected than a simple generic electronic signature.

Since e-signatures became legal, they are used in South Korea for sales agreements, and business deals. They have also found application in the real estate market as they are used in real estate documents like lease agreements for both commercial and domestic purposes. In legal services, e-signatures are used for non-exclusive licenses of intellectual property primarily for patents and copyright. 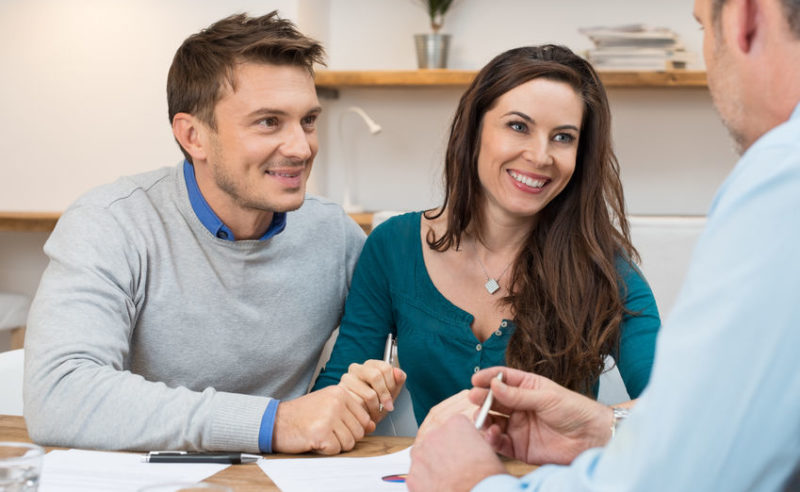 In the modern world, going towards digitalization is the utmost part of being competitive among modern businesses [...]

How to add a signature to PDF