Corporate Taxes in the USA

Corporate Tax in the USA is a significant part of national income yearly. The tax has evolved through many policies, Acts, administration, and days.

In the United States, corporate tax is levied by all levels of government, although some state and even local governments do not. And just like those of personal tax, the amount taxed is determined by the amount of gross income earned by companies over the period of one business year. 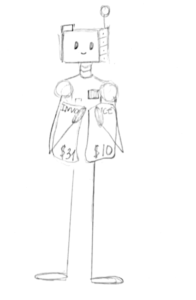 Some states adhere to the federal government’s dictates on taxable income and rate, while others don’t. Some make up their formulas for taxing, and it is sometimes based on ratios of property, on payroll, and other times, on the sales of the corporation within the state. Below is a table showing State corporate income tax rates in the United States. 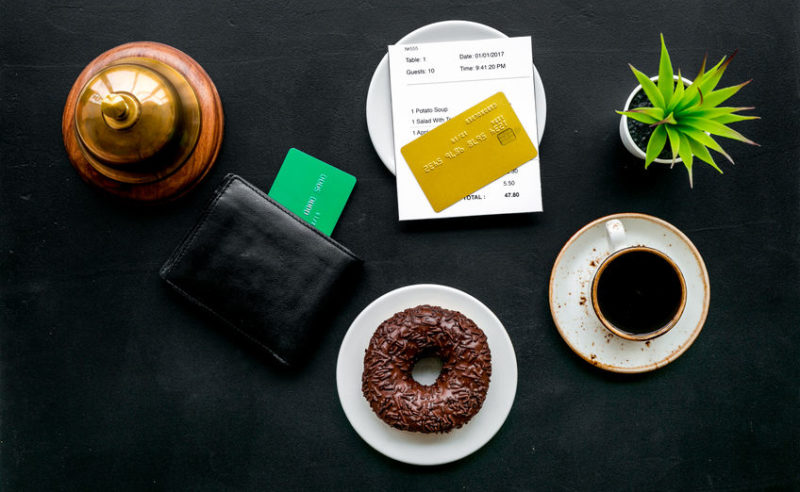 Invoice Types in the UK

What is an invoice We have all heard of the term “Invoice” and “Receipt” Many of us tend to confuse the two [...] 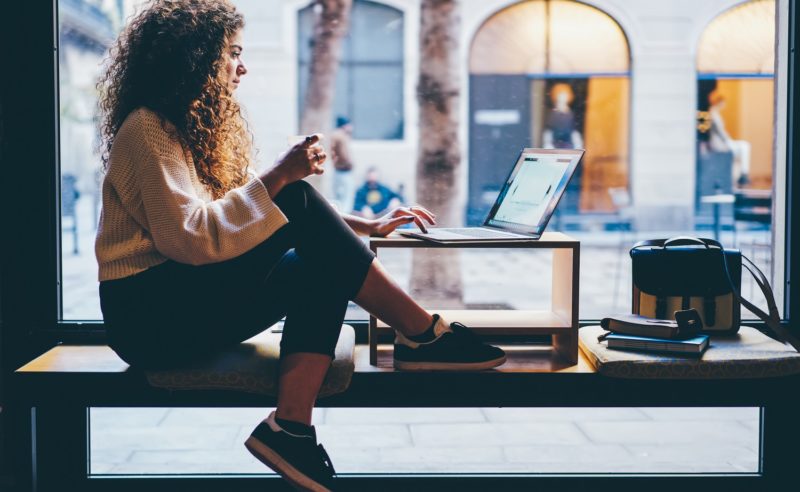 Imagine a situation where you need to write down a PDF invoice in Google Sheets for further processing This is indeed a [...]