Corporate tax in Japan is a global business. It runs on a system that allows for a domestic establishment in Japan to be taxed on its global income. And this income includes income from all of its foreign branches. 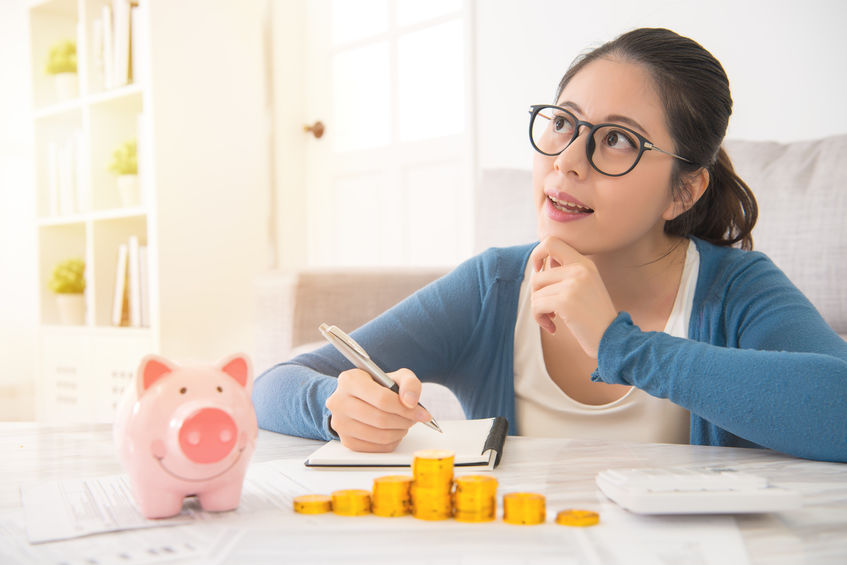 The corporate tax rate in Japan is currently set at 30.62%. This rate is an operative tax rate for corporations that are located in Tokyo, and have a stated capital of more than JPY100 million for the economic years beginning on or after the 1 April 2018.

Size-based business taxes is another taxing system that characterizes the Japan tax system. This tax can also be levied on a company with stated capital of more than JPY100 million, in accumulation to the income-based business tax. In Japan, the Corporate Revenue tax rate refers to the maximum corporate tax rate for companies with taxable income above 8 million JPY a year based in Tokyo.

The timeline of corporate tax rates in Japan

The scale that is used as the determining factor, is the taxable income that is above 8 million JPY, for companies based in Tokyo. Returns from the Commercial Tax rate are a major source of revenue for the Japanese government. Below are the tax rates in Japan over the years.

In Japan, corporate taxpayers are expected to document their proceeds, and pay at the national local corporate tax office, or pay online. Those are usually the two available methods of payment.

Introduction In any business, customer convenience is the most important factor to be able to remain relevant to [...]