There are a total of 88 banks within the industry, of which 35 are domestic banks, and 53 are branches and subsidiaries of foreign banks.

Below I’ll make a list of the few biggest banks within the niche, and the criteria that stood them out. 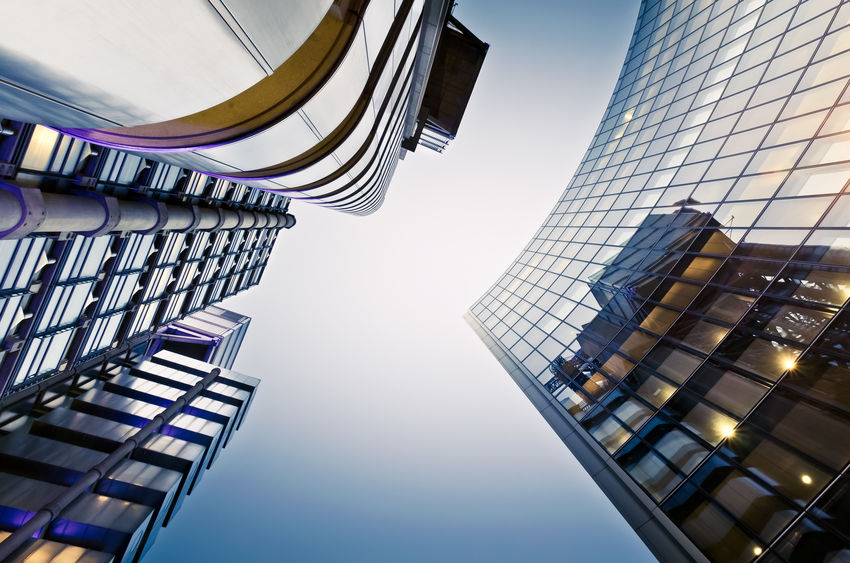 1. The Royal Bank of Canada

This bank is undoubtedly the biggest within the space. It is also called the Banque Royale du Canada. Its title as the biggest bank in Canada is not farfetched. It has the largest size in the banking industry, in terms of the value of its asset, market capitalization, number of branches and ATM galleries.

The bank has a market share of 16 million customers and a staff strength of about 86,000 employees. The bank has over 1,300 branches within and outside Canada and is thriving well. The bank bagged the award as the ‘Best workplace in Canada, 2019’. As of the 30th of September, 2019, the Royal Bank of Canada was already recording market capitalization of US$ 116 billion.

The Toronto-dominion Bank is an indigenous bank, although operates worldwide. It ranks second biggest among banks in the country and as of July 2019, it had recorded an asset value of C$1,261.32 billion. While it is the second biggest bank in Canada, it occupies the position of the sixth largest within North America.

The company is home to over 87,000 employees worldwide and operates through about 1,100 retail outlets. The company is into U.S retail, wholesale banking, and Canadian Retail enterprises. The bank earned an award as the safest bank in North America.

3. The Bank of Nova Scotia

The bank is the third-largest in Canada and it is the bank with the most international outlook. The Bank of Nova Scotia which is also referred to as the Scotiabank is present in 55 countries of the world.

The bank operates with a staff body of 98,500 employees. The bank provides a wide range of services including personal banking, investment banking, corporate banking, wealth management and a long list of others. As of Jan 2019, the bank had recorded a total asset value of C$ 1.03trillion. It recently bagged the award as the best bank for small businesses by CFIB.

Talking in terms of asset value and market capitalization, the Bank of Montreal comes fourth in the ranking. It is also known as the BMO Financial Group. The bank operates through 908 branches in Canada, and several other branches outside the country. In the United States, BMO operates through its subsidiaries which include BMO Harris Bank, BMO Private Bank, and BMO Capital Banks.

This bank made it to our list of the top five biggest banks in Canada, and it is even ranked among the ten safest banks in North America. It serves a populace of over 11 million customers and has a staff strength of 45,000 staff. It concentrates on private and small business banking. 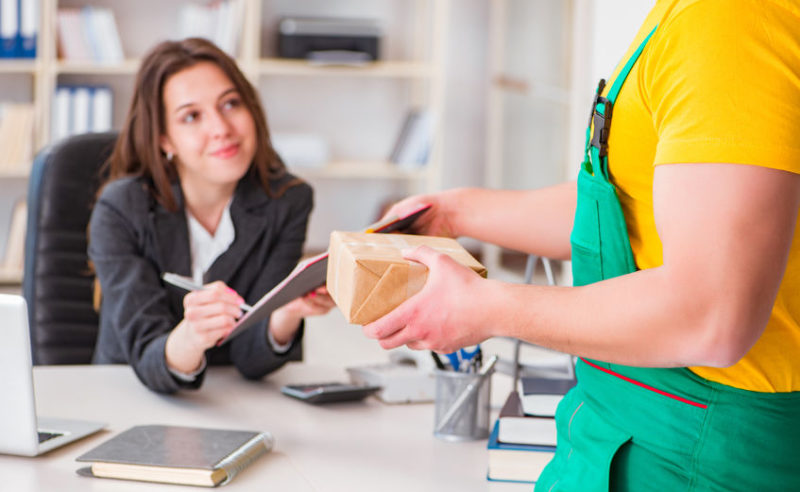 TOP-15 Most Important Banks in Spain

The Banco de España is the national supervisor of banks in Spain This  Spanish central monetary authority works [...]