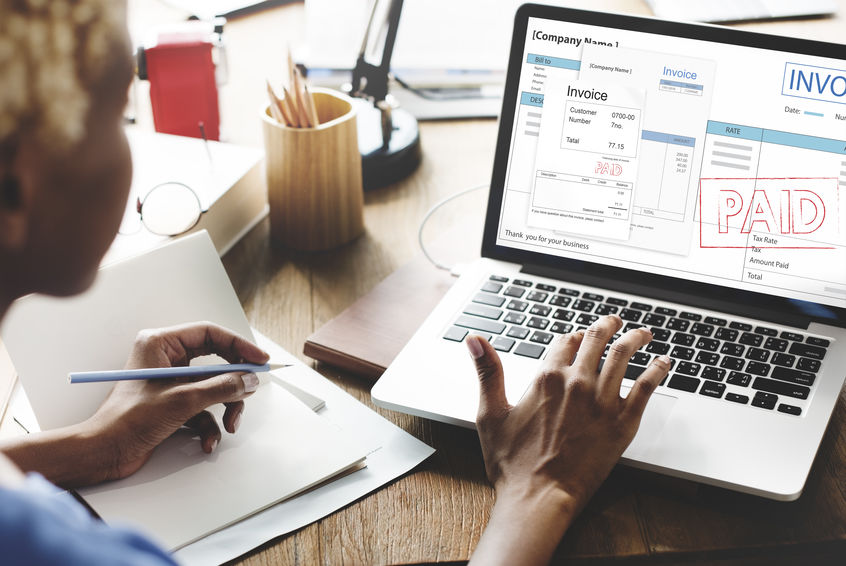 Australia is not only large but exudes a great sense of uniqueness and diversity as well when it comes to the financial system. The banks in Australia not only offer traditional banking services but also go the extra mile to provide business banking, trading in financial markets, stockbroking, insurance, and funds management. As of January 2020, there are 53 Australian banks, 14 of which are owned by the government.

This is the largest bank in terms of assets, deposits, market capitalization and a number of branches and ATMs, headquartered in Darling Harbour, Sydney, New South Wales. It has world-class 49,000 employees handling different activities that include taking deposits, insurance, and investment banking to more than 16 million retail customers, business as well as institutional customers.

It has been documented that by end of the year 2019 the bank had assets totaling to a$980 billion, deposits were approximated at A$642 billion and the loans were at A$773 billion. The bank’s shares are traded on the Australian Securities Exchange with a market capitalization of US$107 billion.

The Australia & New Zealand banking group is based in Melbourne and it happens to be the second-largest bank in Australia in terms of assets with its 1,000 branches under the able hands of 39,000 employees.

The bank has intensified its operations internationally to more than 30 markets in Asia, Europe, and North America.

At the end of 2019, the bank had assets totaling A$914.8 billion, deposits were approximated at A$524 billion while the share equity was approximated at A$53 billion. According to the Mozo Experts Choice Awards 2019, ANZ was ranked as the best major bank in Australia.

This is the third-largest company in Australia with assets worth A$907 billion. The position is courtesy of offering a comprehensive range of financial products and services to individuals, businesses as well as corporate customers. Established in 1817, with headquarters in Sydney, it provides banking products and financial services through five divisions.

Established in 1969 as an investment bank, it offers the following; asset management, banking and financial services, commodities and global markets, and Macquarie capital. It also offers services of taking deposits, loans of many types, private banking, advisory services, and internet banking.

It is the largest Australian asset manager with an AUM of $562 billion. The bank’s total assets were approximated at A$220 billion by the end of the year 2019.

It is the sixth-largest bank in Australia, with its headquarters in Bendigo, Victoria, Australia. Bendigo and Adelaide Bank’s products and services include personal and commercial insurance, business banking, investment, and loan products.

Currently, Bendigo and Adelaide Bank has over 400 branches, after it acquired 25 more branches when it merged with Adelaide Bank. In June 2021, it announced a statutory net profit of A$524.0 million, with customer deposits totaling A$78.0 billion.

With over 7,000 employees serving over 1.9 million customers, and a market capitalization of A$3.3 billion, Bendigo and Adelaide Bank has established itself as a leader in the home loans banking sector.

Suncorp Bank is the 7th largest Australian bank that offers banking services in Banking, Home and Motor Insurance, Life Insurance, and Superannuation. It opened its doors in 1902, as an agricultural bank, and later merged with Metway Bank.

Currently, Suncorp Bank operates 423 branches, of which 157 came from its acquisition of Promina. It employs over 13,000 workers in Australia and New Zealand and operates 389 retail and business banking branches.

Bank of Queensland employs over 2,098 workers and offers its financial services from its five divisions. Those divisions are Retail Banking, BOQ Specialist, BOQ Finance, St Andrew’s Insurance, Virgin Money Australia, and Me Bank as of July 2021.

ING Bank (Australia)is a subsidiary of the multinational Dutch bank that offers banking services such as personal banking, insurance, loans, and other banking-related financial services. It was founded in 1999 and it operates as a foreign subsidiary company.

In 2020, it had over A$46.575 billion in customer deposits, and assets totaling over A$73.045 billion. It employs over 1,380 workers throughout Australia. While it doesn’t have branches of its own, it has grown to become the largest lender, after the Big Four banks.

HSBC Bank Australia is the 10th largest bank in Australia. It offers a range of banking and financial services that include retail, private, trade, financial, and treasury banking. The Hongkong and Shanghai Banking Corporation Limited incorporated it as a foreign-owned bank in 2007.

Its other services include cash management, securities custody, and asset management, among other related financial services. HSBC Bank offers these services online and through a network of 45 branches and offices. In August 2021, it generated A$925.07 million in revenues, and it currently employs over 1,945 workers.