France is thriving in traditional business operations and the gig economy. It stands as one of the most developed countries in the world. Thus, the use of an electronic signature in France has become essential to open the use of electronic signatures in both business and legal settings. These, however, required regulations that would follow the standardized ones across the European Union which introduced the Electronic Identification and Authentication Services or eIDAS. 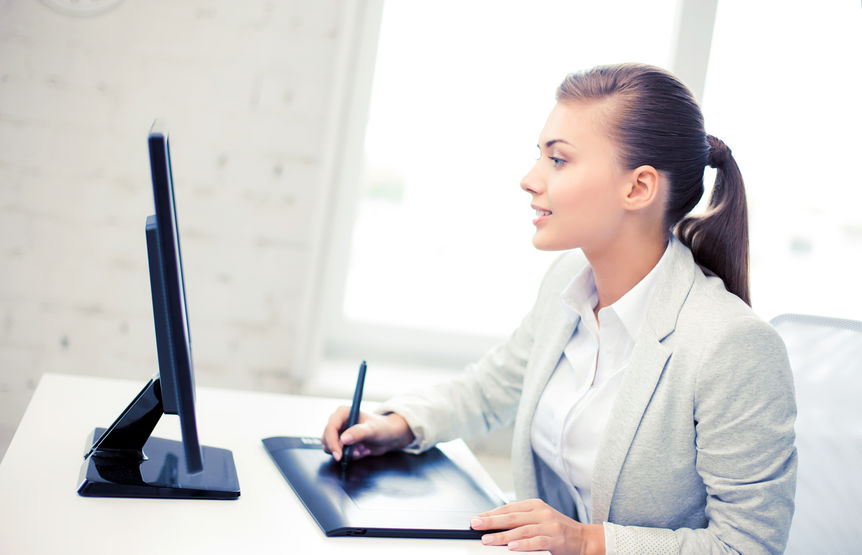 Are electronic signatures legal in France?

Yes! As outlined by Internet Business Law Services, France has supported e-signing since 1999. The European Directive was established in December of that year. France then implemented the Directive through the

These acts and decrees indicate that electronic signatures are essentially the same as traditional ones. They also offer specifics about terms, when an e-signature can be considered reliable and service provider accreditation.

Other regulations, such as Act No. 2014-344 of March 17, 2014, on Consumers Rights, relate closely to e-commerce and e-signing. Electronic contracts also have to follow the rules of the Civil Code. Article 1316 of the Civil Code highlights the credibility of e-signing. Even though France supports electronic signature, not everything can be e-signed. This is common in other countries, as well. It applies mainly to court documents, such as wills.

What if I am outside of France or the European Union?

Interestingly, nations such as Hong Kong, Taiwan, Turkey, United Arab Emirates, Israel, Norway, South Africa, Switzerland, and some others generally follow the European Union Directive on Electronic Signatures. Therefore, their legislation on electronic signatures is quite similar to those in France.

One of the best known digital laws is those of the United States. Here, the ESIGN digital signature laws are typically directed toward removing obstacles to the acceptance of electronic authentication, smoothen business proceedings, and minimizing evidential uncertainties. These legislations are similar to that of other countries such as Australia and the United Kingdom that operate under common law systems.

Moreover, This is in contrast to the France digital signature laws influenced by the European Union. However, these laws do not address the legal status of electronic signatures directly. Instead, it places high-security and technical standards as the priority. It is motivated by comparatively strict requirements for pen-on-paper or conventional signatures.

Despite the fact that several commercial transactions according to French law do not necessitate a specific form of a handwritten signature. Meaning that over 90% of all agreements are signed only to show demonstrability of the agreement, and not for legal reasons. However, when it comes to electronic commerce there is a shift in principle, in fact French law states that handwritten signatures are not required for a contract or electronic document to be legally valid.

In conclusion, you still can use an electronic signature through companies like PDF.co. Simply make sure you’ve met the regulations for both your country and France.

How does France treat e-signing within the European Union?

By July 2016, the European Union initiated the Electronic Identification and Trust Services Regulation (eIDAS). This agreement basically standardizes e-signature regulations across the European Union. So, for example, Germany’s regulations match France’s, which matches the United Kingdom, and so on. This makes it much easier to do electronic business across European borders.

Article 25 of eIDAS echoes the above regulations, emphasizing legal admissibility. These directives are aimed at electronic signatures in general but they are not restricted to the use of digital signatures only as the legal model in France will show.

The Legal Model of E-Signatures in France

The entire systems of France are operating under the Civil Laws which have been arranged as per established systems or plans which originate from the Roman Laws. The civil law systems are based on the following points.

It is a matter of fact that the civil law system is considered more prescriptive than that of a common system of law. This is because there are a number of provisions being implied to the contract under the laws of the civil system which are often resulting in the contracts being shorter than that comes under common laws of the country.

The Legal Classification of Electronic Signatures in France

The legal model of France is a tiered one which means that the Electronic Signatures which are qualified are considered as the legal type of signatures. However, this does not imply that the Electronic Signatures which are not qualified cannot be submitted to courts but it has to have some additional proof along with it to be supported in a trial of court.

Standards Required for E-Signatures in France

There are certain recommended formats required for electronic signatures in France which are grounded on the implementing decision with reference number 2015/1506 under the European Commission. The formats are PAdES, CAdES, and XAdES Associated Container Signature.

In France, the national trust scheme recognized for the electronic signatures is offered by the General Security Baseline which implicates the exchange among different users and administrative bodies. Moreover, there is an authority for the root certification IGC/A which is managed by ANSSI federating the certification authorities of government and other bodies for the purposes of interoperability. 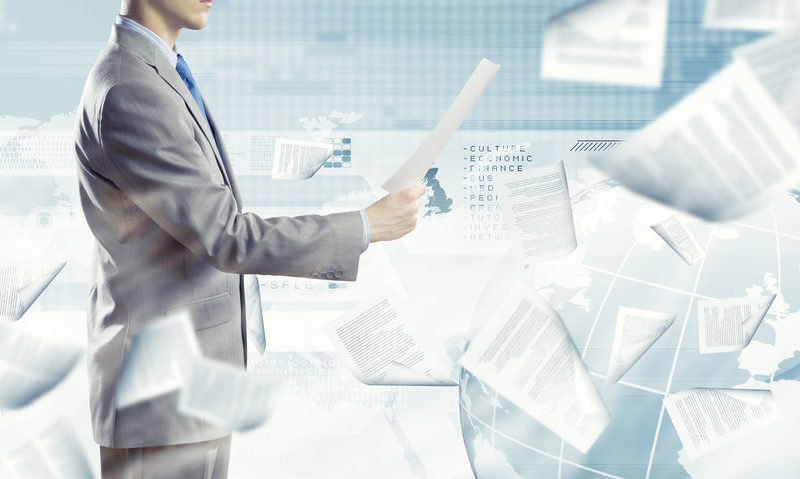 5 Steps to Get Documents Signed Online 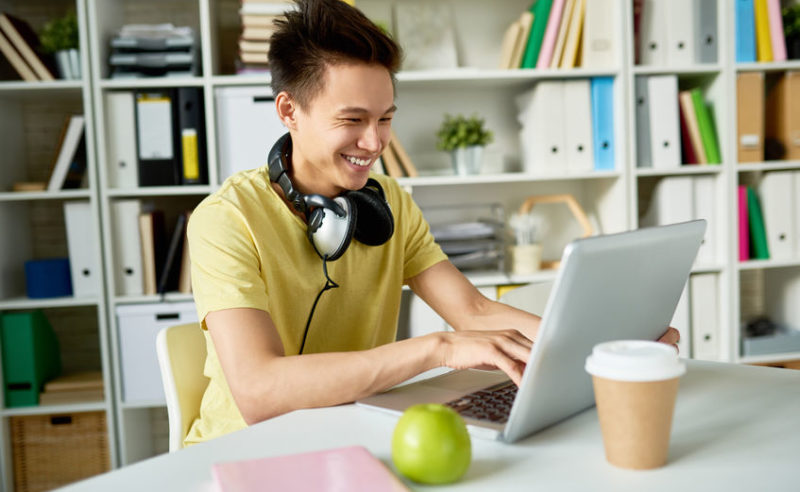 Create a Digital Signature Image on Your Emails

The technological advancement of the world is reaching a point where an average person’s daily activities are carried [...]