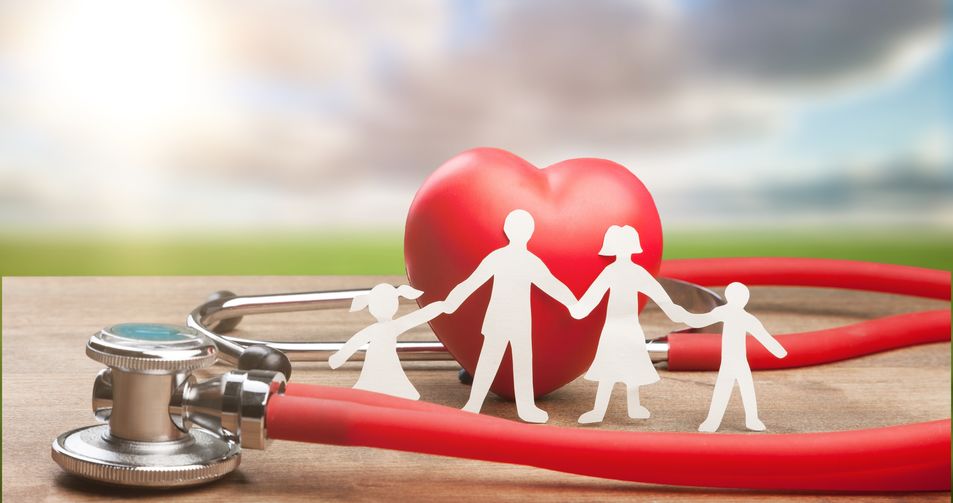 The Affordable Care Act, or ACA, is also referred to as the Patient Protection and Affordable Care Act (PPACA). The ACA is essentially the complete regulatory structure that defines the comprehensive restructuring of the American healthcare system that was carried out in March of 2010. It is dubbed ObamaCare as it was signed into law during the Obama Administration.

The major components of the ACA began operating in 2014, which led to the drastic reduction of the number of uninsured citizens by almost half. In 2016, about 22 million people were able to access healthcare insurance, which increased afterward at a steady pace.

The ACA also significantly reduced the general cost of healthcare and increased the quality of care delivered by improving the health system processes. This change considerably reduced healthcare costs by reducing the premium paid for healthcare insurance policies secured through employers.

This Act was made to provide broader healthcare coverage to the population. It allows families with lower income levels to save on healthcare insurance policies by reducing cost-sharing and tax credits for premiums.

Also, it allows young adults to benefit from the insurance plans their parents owned until they reach the age of 26. These changes have provided Americans some degree of flexibility regarding healthcare insurance, which was nonexistent before 2016.

Although ACA brought about significant changes to the individual health insurance market, it generally maintained the working framework of the employer-sponsored insurance, Medicare, and Medicaid.

How the ACA Works

The ACA was made to give Americans access to healthcare insurance plans that are flexible and affordable. These insurance plans include medical care, eye care, dental care, and other essential insurance coverages directly or through an employer. The ACA ensures five basic things, which are:

Also, under the ACA, all healthcare insurance policies that are available in the marketplace must provide coverage for essential health services. These services are:

Additionally, the ACA mandates insurers to provide assurers with a detailed description of preventive amenities free of charge. These services include counseling, checkups, immunizations, and more.

The ACA has an open enrollment policy, which periodically (once a year) allows individuals to change their health insurance policies via the marketplace freely. The Covid19 pandemic prompted the government to allow millions of vulnerable people to enroll to get the necessary health protection as the country battles the global contagion. During such periods, assurers can make changes, which include:

However, with the current global pandemic, it is less likely for the administration to pursue this policy as healthcare would be of significant importance in the upcoming November Presidential election due to the current ongoing Covid19 Pandemic.

Medicare does not consider the income of individuals. People that happen to qualify for the two types of programs can access the two, which would provide significant healthcare coverage at a lower cost.

The marketplace is an open platform that offers insurance packages to independent individuals, groups of individuals (families), and small businesses. Under the ACA, the marketplace was established to ensure that all citizens have access to one form of a healthcare insurance policy or another.

Most state governments offer their version of the marketplace, while the federal government tries to manage insurance exchange for residents from states that do not have such markets.

The basic types of healthcare insurance packages that are offered to Americans are:

Individuals that decide to purchase healthcare insurance policies can do so from insurance brokers, agents, or state marketplaces. The degree of benefits offered to assurers by the insurers may include platinum, gold, silver, and bronze.

Platinum provides the most coverage, while bronze provides the least coverage. Platinum policy owners tend to pay less in deductibles but pay more for in premium. The reverse is the case for the bronze service.

These average values from above are paid until an individual exceeds their yearly deductible limit. From there on, the insurer takes up 100% of the medical bills.

Individuals under the age of 30 can purchase the catastrophic package that allows for the high-deductible. This type of plan pays when an assurer reaches a significantly high deductible. Also, this plan covers three primary healthcare visits, preventive healthcare, which are all free.