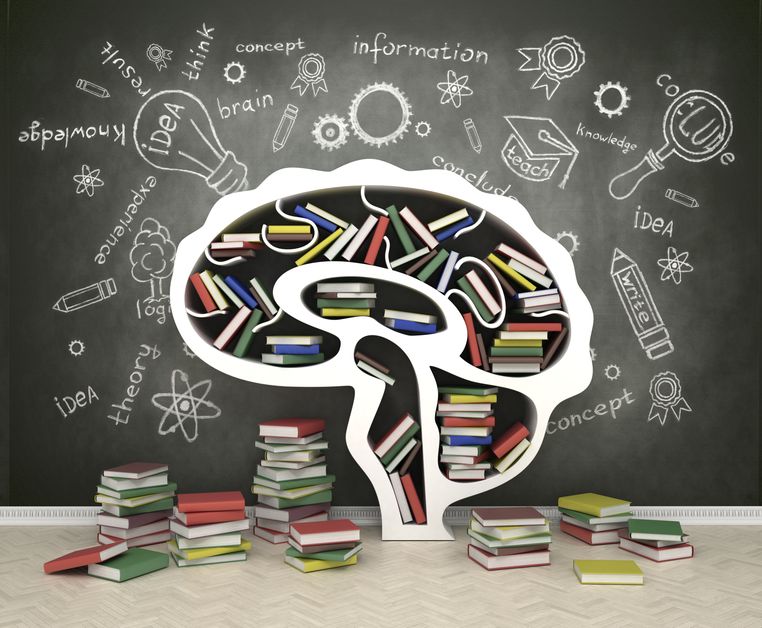 Here’s what we are going to study here:

According to the report published by the Gartner, the total value of the industries that deal with or are in close proximity to AI would surpass $3.9 trillion in a couple of years. Their analysis also suggests that Artificial Intelligence and subjects like data science are going to procure over 40% of the total industry. MBZUAI can help prepare the future by promoting and coalescing education with AI.

Dr. Sultan Ahmed Al Jaber, UAE Minister of State and the Chair of the Board of Trustees of MBZUAI stated it as an investment in human capital, scientific thinking, and knowledge. UAE is one of the first few countries that defined an inclusive and extensive AI strategy that covers a multitude of sectors. MBZUAI is an open invitation from the UAE to the rest of the world to harness the power and potential of AI, he stated.

MBZUAI is now open and fully functional. It’s open for registration and is ready to actively contribute to unleashing the hidden potential of this budding field. The university is expecting to commence the first class from September 2020. MBZUAI welcomes both the local and international graduate students to their campus offering state-of-the-art facilities and machinery. They provide a total of 6 programs including M.Sc and Ph.D. along with a full scholarship. MBZUAI offers 3 streams of specializations viz. Natural Language Processing (NLP), Machine Learning (ML), and Computer Vision (CV). All the admitted students are to receive a full scholarship, monthly allowance, health insurance, and proper accommodation.

The Board of Trustees

The university has built a world-class Board of Trustees reflecting its world-class architecture and high standards. Many world-renowned experts and authorities of their fields have been nominated to be a part of the Board of Trustees – Anil K. Jain, distinguished professor at the Michigan State University (USA), Sir Michael Brady, Professor of Oncological Imaging at the Oxford University (UK), Daniela Rus, Director of Massachusetts Institute of Technology Computer Science and Artificial Intelligence Laboratory (USA), Peng Xiao, Chief Executive Officer of ‘Group 42’, Andrew Chi-Chih Yao, Dean of the Institute of Interdisciplinary Information Sciences at Tsinghua University (China), and Dr. Kai-Fu Lee, a Technology Executive and Venture Capitalist (China).

The rise in the popularity of this field is prominent. It’s no surprise that the demand for acquiring the degree from the world’s first university completely dedicated to this single field of study is sky-high. Artificial Intelligence is one of the major aspects that are expected to be the driving force behind the evolution of pretty much every industry.

It’s expected to have a huge impact on the economy in the near future. According to the recent report from the financial giant PricewaterhouseCoopers (PWC), AI alone is expected to contribute more or less $16 trillion to the global industry; an amount that surpasses the combined current output of two of the world’s largest economies India and China. The report also states that nearly 60% of the contribution is going to come from consumption-side effects and the rest is going to be the result of an increase in productivity.

Automation and robotics are on the rise as well as Artificial Intelligence. As a direct consequence of the former, very many numbers of manual jobs are going to cease to exist. They are going to be replaced by more intelligent and less costly intelligent bots. It is not the first time in history that technology has replaced manual labor and it will not be either. It will happen again and again.

Resisting technological advancement is not only futile, but it would also be foolish. Global industry experts, though, agree on a point: despite the decrease in the number of manual jobs that are subject to be highjacked by machines and bots, AI is going to be responsible for many newer job opportunities. This is, though, is going to be highly dependant on many factors – one of the key factors being the amount of preparation and the effort that is going to be spent behind learning and developing new skills.

Utilizing the power of intelligence also has a radical effect on the economy of a country. UAE is presently the second-largest economy in the whole Arabian peninsula. With its current status, it’s expected that AI is going to account for nearly 15% of the whole GDP of the UAE.

Michael Brady’s opinion is pivotal in this regard. According to the world-renowned computer scientist and Interim President of MBZUAI, the world is already at the doorstep of the widespread application of advanced intelligence. And this is going to create new possibilities and career opportunities in almost every sector. Moreover, MBZUAI is going to play a critical role in supporting students and magnifying the contribution that fresh minds make to this emerging field.

In order to be prepared for the everchanging market, the applicants need to hone and upgrade their skills. MBZUAI in Abu Dhabi provides an opportunity for future participants to achieve the former. Despite MBZUAI currently being the only AI university in the world, it is not going to be for long. Other specialized universities are going to be established soon around the world offering many other programs.

The best one can do in times of change is to be prepared for a future where humans and machines would co-exist and collaborate. And the best way of doing so is to keep learning new skills. This implies more people should pursue careers that are still in development, that are going to shape the future. 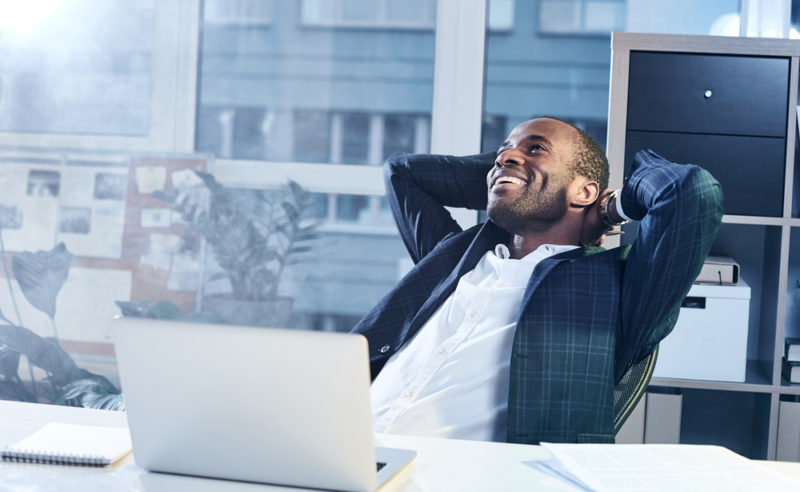 Many digital systems around us collect the user data and preserve it in the data repository for later analysis and [...]

Deep learning is a branch of machine learning which uses artificial neural networks to identify patterns in data An [...]