Vuex vs Vuejs: What’s The Role of Vuex In VueJS?

If you are new to front-end development, you surely have heard about VueJS.

It is a progressive JavaScript framework that lets you create exciting web applications! On the other hand, Vuex is a state management tool that enables you to develop your application.

In this article, we will explore the key difference between VueJs and Vuex. 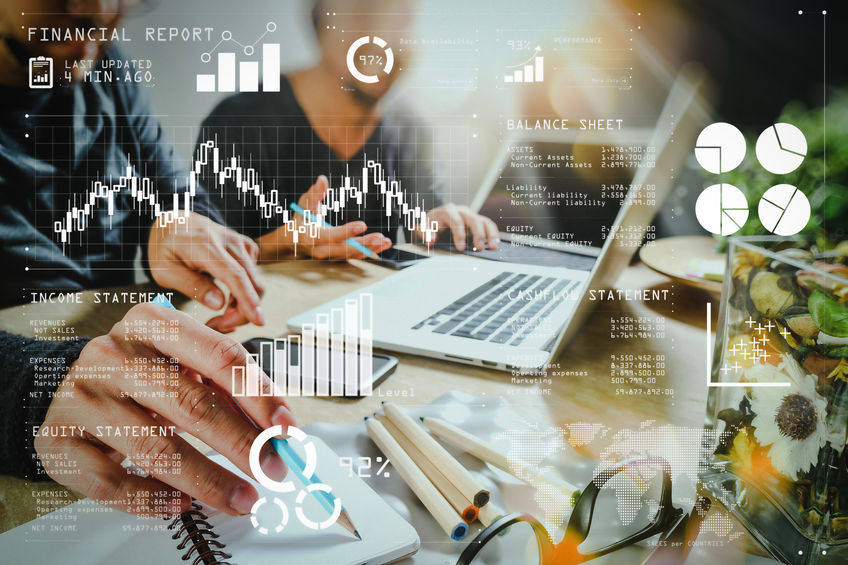 As stated earlier, Vuex is a state management pattern plus a library for developing Vue.js applications.

As you should already know, Vue.js applications require state management as there are plenty of components out there. Managing all of them can be tough as the application grows in size. The big giant Facebook learned it the hard way when dealing with its applications. To solve the problem, they needed to create a popular FLUX pattern.

Vuex takes its notes from there so that you can have the same state management solution for your application.

But, before we do so. We need to understand the problem correctly.

Vuex: The Need For It

Vue.JS applications have components inside them, and these components deal with the data directly. So, if a component gets rendered, it is the data within it that gets accessed and then displayed. The data can be anything, including username, blog data, or even critical app information.

In short, we can say that when a component data is changed, its state is also changed. Now, Vue has a very non-efficient way to handle the data. Right now, Vue simply creates a tree of components, and only the adjacent components are aware of the state change. So, if a far-away component state is changed, the information needs to be carried by the intermediate components to the component that can utilize the updated content or state.

This is not efficient, and that’s where the Vuex comes in.

Vuex offers a solution where it provides a global state which acts as a single place to share the changes.

The Global state gives each component the ability to directly connect with other components rather than going back and forth.

So, what happens when multiple components of the VueJS application change state? In that case, one single source will not cut it. To solve the problem, a state management pattern is used.

Let’s learn more about it below.

When you define a new Vue component, you do it by using the following pattern/structure.

To ensure that the above component’s data can be shared seamlessly using the Vuex global storage, you also need to use Vuex Store for state capture. As VueJS is reactive, Vuex is also reactive by default. This means the app will refresh the data automatically. 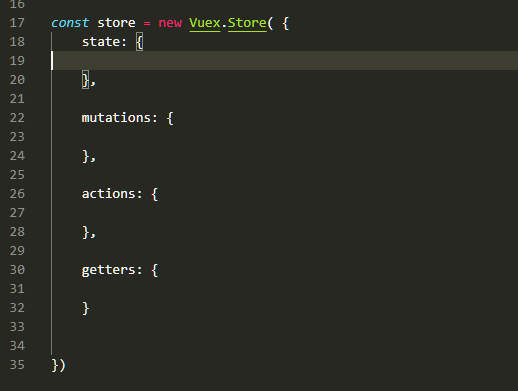 The self-contained app consists of the following components:

Finally, the actions. It offers the way for the state to change when any action takes place by the user from the view.

The Store variable has all the State, Mutations, Actions, and Getters. In the case of the VueJS instance, you define the methods. In contrast, the Vuex has Actions that deal with the state update process.

The Getters in the Vuex corresponds to the computed properties that are defined in the VueJS. This allows the app to work with derived, filtered, or computer states.

Lastly, we get the mutations in Vuex which is different than that of the VueJS template/structure. The mutations are used by the actions when it is called. By doing so, the Vuex State gets updated. Mutations are also very crucial as they are also used to track State changes.

So, as a developer, you can keep an extra tab on the Mutations to learn how your app data is changing.

To get a better understanding, you can check out the following image

As you can see the Vuex is responsible for handling the component state through action and mutations. You can connect your Devtools and check on mutations’ value to learn how your app is performing in different scenarios. You also debug using the Mutations via the time-travel debugging method.

The Vue components, on the other hand, speak directly with the Vuex Store and ensure that it dispatches and render the components based on the updated state of the app!

So, the flow of Vuex can be summarized as below:

Let’s now learn about Mutations and how they work within Actions.

The Working of Mutations: Business Logic

The mutations can come in very handy when defining business logic within your app. So, for example, you can check the conditions and only execute certain aspects of your logic if the condition is met. In case if the first mutation doesn’t take place, the Action will try to do a second mutation. This ability to define multiple mutations lets you define different paths your app can take, giving you the ability to be as flexible as possible. In short, mutations are the place where you define your business logic.
Vuex also offers good scaling features. In case your business app needs more components or state management, Vuex can handle them. The developer needs to create multiple redux or store files to improve scaling. This means that complex projects need to have multiple files. The nested modules concept also helps you to handle scalability when it comes to complex projects.

Getting Started With Vuex

Instaling Vuex is also easy. This means that you can get started with Vuex instantly without the need to worry about configuration. It can be included by using src file. To do so, you need to use the following lines of code:

In case if you are using NPM or Yarn, you can install it as below:

For developers that utilize a module system, you can install it as a plugin. To do so, you need to use the following line of code.

Another thing that you will need to use Vuex is Promise. Promise object represents asynchronous operation failure and eventual completion. In case you are developing your application for older browsers or browsers that do not support Promise, then you need to use the es6 variant of Promise, known as es6-promise.

To include Promise via CDN, you need to use the following:

After you have successfully installed Vuex, you can start using it in your project. Let’s create a store to learn how to use it. We are going to initialize a state object and add some mutations to it.

Next, you need to write mutations.

Conclusion: Should You Use Vuex?

Yes, you can control your application in a better way. With it, you can define Store and then take Actions and Mutations. The components can also work seamlessly to transfer information between each other, compared to the traditional method of component state update.

The state management lifecycle works flawlessly and provides an efficient way to communicate the State across the components. But, using Vuex indeed means adding more boilerplate code. However, the final result justifies that and you will thank yourself later when it comes to making changes to your app.

But, what about beginners? Should they invest their time learning it? For newcomers, it might not be a good choice as using too many tools can overwhelm new learners. If you do not need Vuex for any specific reason, it is better to stick to more traditional tools and resources rather than including one more tool in your development. The key here is to ease your process of development and not overburden it.

So, what do you think about the Vuex? Do you think you need it after reading it? Comment below and let us know. 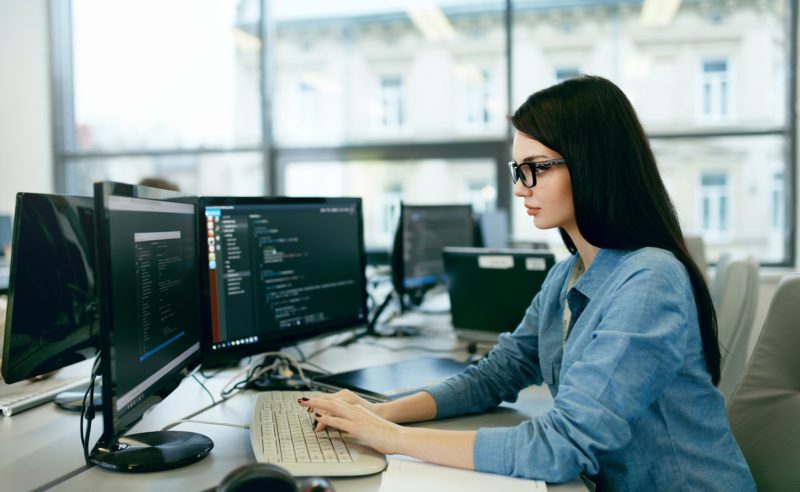 If you are going to face an interview in the upcoming weeks or months, all you need is last-minute preparation for it [...] 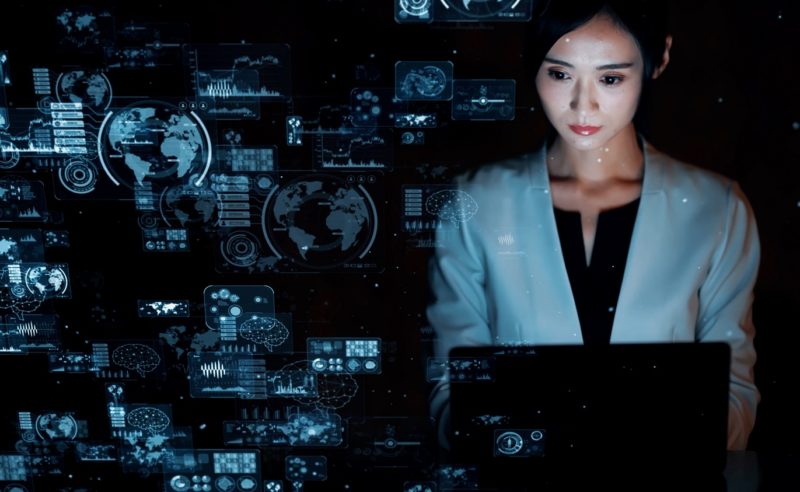