Artificial Intelligence (AI) ‘s main task is to use algorithms for the sake of training a specified model for regression or classification. Algorithms are then performed on the input data to analyze the dataset. This provides the trained model’s accuracy by working with supervised or unsupervised learning models.

What is Supervised Learning?

In the supervised method of learning, there is a labeled dataset for help. The sample input and output pairs are also there to guide the training algorithm on the given input. After training, the developers use already available output labels to evaluate the accuracy of training data.

What is a Support Vector Machine?

Support Vector Machine (SVM) is a linear model for classification and learning introduced in 1992. SVM is the model used for supervised learning with algorithms that comprehend and analyze the input data for classification and regression methods. It became widely known because of its success in hand-written digit recognition. Nowadays, AT&T Bell Laboratories, which is an American industrial research and scientific development company, develops the SVM’s.

Moreover, an SVM model possesses the ability to perform linear and non-linear classification, which is also known as the kernel trick. The kernel trick’s primary purpose is to use SVM to analyze patterns. These patterns then help in studying dataset relations. Additionally, SVM can perform outlier detection as well. 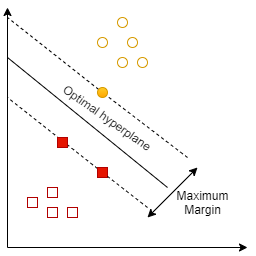 SVM takes a mixed dataset as input involving various inputs and then separates the inputs based on their characteristics into relevant classes. In SVM, the linear classifier separates the data into two different classes and draws an exact straight line between both.

While separating the dataset into possible classes, there are several possibilities to choose the straight line separating it. However, the most suitable line is considered the one which is farthest from the support vectors.

What are the Support Vectors?

Some points or elements in the dataset are closest to the hyperplane separating the various data classes. These points are called support vectors. It is the most challenging task to classify these data points. These points are also responsible for deciding the orientation of the boundary or the hyperplane between two classes. Removal of these points affects the boundary location significantly. These decision points do not depend on the dimension and size of the dataset.

There are at least two support vectors present in the hard margin linear SVM model. In drawing the line, support vectors help determine the optimal boundary line. It does it by selecting the most suitable hyperplane in n-dimensional space, where n is the dataset’s total number of features. If there are two numbers of features in the dataset, then the hyperplane is represented by a decision line. When it comes to having three input features in the data, the users have to convert the hyperplane into a two-dimensional plane.

Following is the visual representation of support vectors in SVM and the effect on the classifier’s margin to remove any support vector. 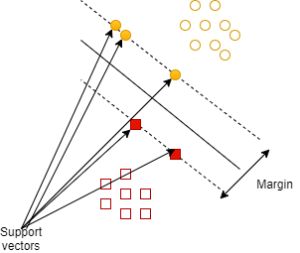 Advantages of using SVM in AI

Although with innovation in computer science, there have been many improvements in the algorithms of various classifiers. SVM holds the following advantages over other classifiers, which makes it so great and easy to work with:

●     Unstructured Data: SVM proves helpful while working with unstructured or semi-structured data. It provides an efficient algorithm to classify the data that includes texts, trees, and images.

●      Kernel Trick: In SVM, it is beneficial to use the kernel trick to transform data from lower dimensions to higher dimensions. It is instead a more time and cost-efficient way of transformation than others. The explicit mapping required to learn a non-linear function or a decision boundary is not included while working with kernel trick. This exclusion saves a lot of effort and time needed for the linear learning of algorithms.

In machine learning, SVM is used to classify different data. Below is an example of SVM in Python. For this example, it is assumed that the users have a data set split into training (xtrain) and testing (xtest) sets. For each set, there is a target set (xtest, ytrain) as well. Firstly, SVC function creates a linear model for SVM. Secondly, the fit function fits the model on the training data set, and then in the predict function, it uses the trained model to predict the target set of the testing data. Finally, it generates the classification report based on comparing real target values of the testing data and the predicted values.

The recognition systems such as facial recognition, animal recognition, or classification mostly use the data splitting and prediction model of SVM. In those systems, the developers gather training data and train their SVMs to draw a perfect line in their training sets. They also try to minimize calculation errors as much as possible. When the model is ready, they use those models to classify the testing even in the real-time environment where the cameras continuously collect media, which works as a testing dataset for the detection and recognition systems.

SVM is a highly principled and elegant supervised learning model used in machine learning. Using a suitable inner-product kernel, the SVM automatically computes all the essential parameters of kernel choice. Lastly, in terms of running time, SVMs are currently slower than other neural networks and operates only in batch mode. 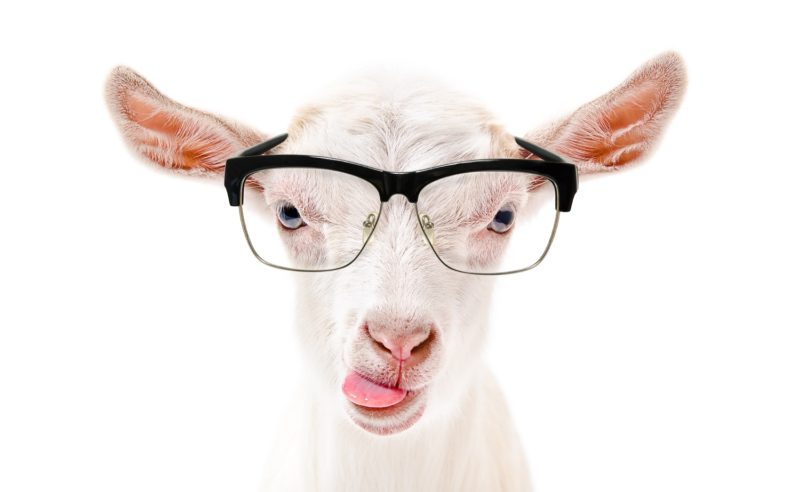 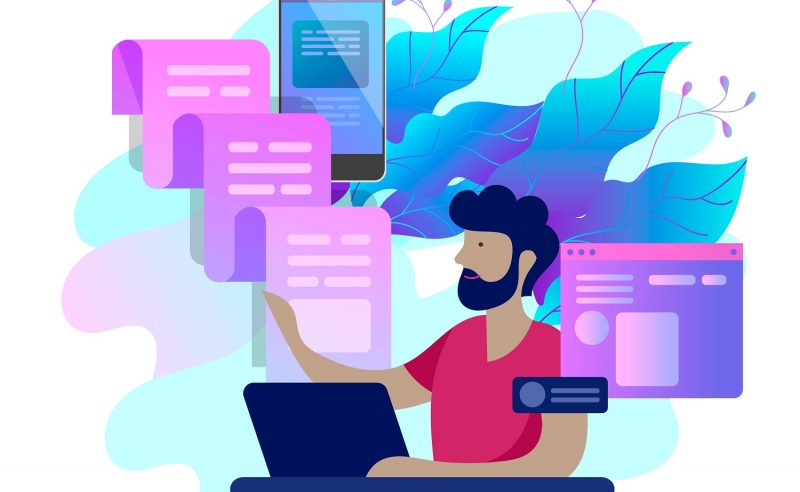 APIs are utilized to configure software modules into one application or business information system In the last few [...]