Apollo Client is a detailed JavaScript state management library. It enables the user to manage both local and remote data using GraphQL. Because Apollo Client is view-layer agnostic, you can use it with React, Vue, Angular, or even plain vanilla JS.

a GraphQL client for repetitive tasks unrelated to the app under development, such as sending inquires and mutations. This is handled without worrying about lower-level networking details or preserving a local cache. It is the functionality we want in any frontend application that communicates with a GraphQL server. Why build these features ourselves when we can use one of the many fantastic GraphQL clients available? 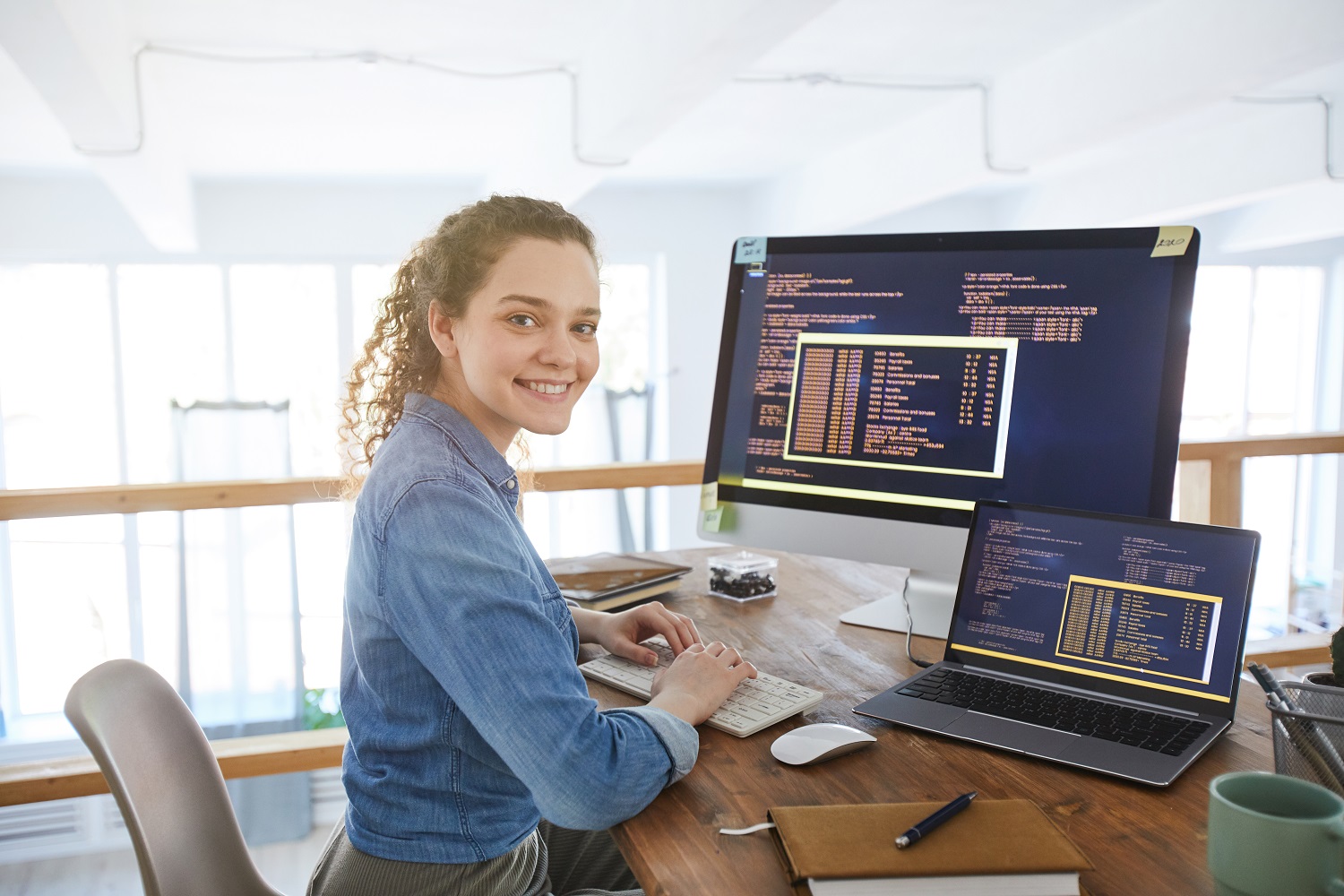 Several GraphQL client libraries are available, each with varying degrees of control over ongoing GraphQL operations and different advantages and disadvantages. For straightforward use cases (such as writing scripts), graphql-request may be sufficient. It and other libraries are thin layers that wrap HTTP requests to our GraphQL API. User works on a more extensive application that benefits from caching, optimistic UI updates, and other valuable features. In these cases, the user should probably use a full GraphQL client that handles the entire lifecycle of the GraphQL operations.

GraphQL is frequently described as a frontend-focused API technology because it allows clients to access data in a much more pleasant manner than before. The API, on the other hand, is implemented on the server-side.

GraphQL specifies a syntax for describing schemas and a query language for retrieving data from those schemas, and an execution algorithm for how those queries transform into results. This algorithm is relatively modest at its core: The Query is traversed field by field, with resolvers executed for each field.

The following Query is sent to a server that supports that schema.

The execution begins with the query type and progresses breadth-first. It means that we must first run the resolver for Query.author. The result of that resolver passes to its child, the Author.posts resolver.

ApolloClient uses Two parameters. To serve as the client’s cache, use InMemoryCache. It imports the instance from the cache.ts file.

Here is a flow of the above-stated code snippet.

Working with a GraphQL API on the front end provides an excellent opportunity to create new abstractions and implement standard client-side functionality. Consider some “infrastructure” features that the user is likely to want in the app.

Nothing stops the users from using plain HTTP to fetch the data and then shifting all the bits until the correct information ends up in UI. However, GraphQL allows you to abstract away a lot of the manual work you’d typically have to do during that process, allowing you to focus on the critical parts of your app! In the following section, we’ll go over these tasks in greater detail.

At the moment, there are two major GraphQL clients available. The first is Apollo Client, a community-led effort to create a powerful and flexible GraphQL client for all major development platforms. The second is Relay, Facebook’s in-house GraphQL client that is heavily optimized for performance and is only available on the web.

One significant advantage of GraphQL is that it allows you to fetch and update data declaratively. To put it another way, we move up one rung on the API abstraction ladder and no longer have to deal with low-level networking tasks ourselves.

The plain HTTP (such as fetch in Javascript or NSURLSession on iOS) may load data from an API. The user needs with GraphQL are a query where you declare your data requirements and let the system handle sending the request and handling the response. It is what a GraphQL client does.

Once the server response is established and handled by the GraphQL client, the requested data displays in the UI in some way. There are different approaches to how UI updates are handled in general, depending on the platforms and frameworks you’re developing.

GraphQL clients, for example, use the concept of higher-order components to fetch the required data under the top and make it accessible in the props of components. In general, the declarative nature of GraphQL lends itself exceptionally well to functional reactive programming techniques. These two form a powerful combination in which a view declares its data dependencies and the UI wires up with the preferred FRP layer.

In the vast majority of applications, you’ll want to keep a cache of previously fetched data from the server. Caching information is critical for providing a fluid user experience while also reducing the load on your users’ data plans. In general, when caching data, the instinct is to store information that has been retrieved remotely in a local store from which it may retrieve later. The naive approach with GraphQL would be to store the results of GraphQL queries and return them whenever the same Query is sent. As it turns out, this approach is inefficient for the vast majority of applications.

A better approach is to normalize the data ahead of time. The (potentially nested) query result flattens, and the store contains only individual records that may refer to a globally unique ID. 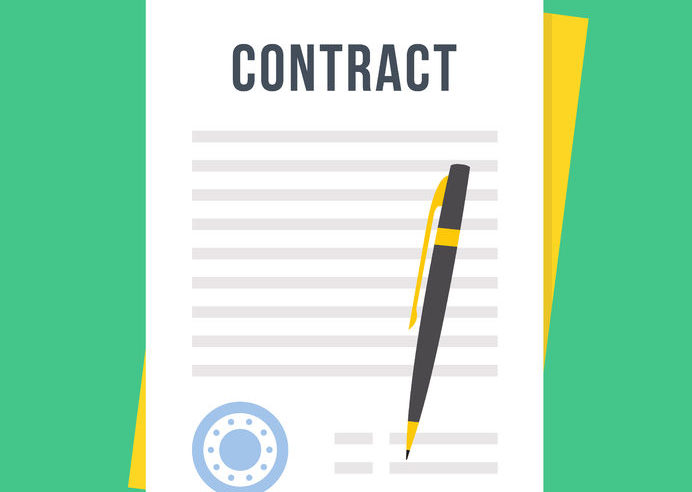 We currently live in a world where document management, legal documents, and paperwork such as contracts have gone [...] 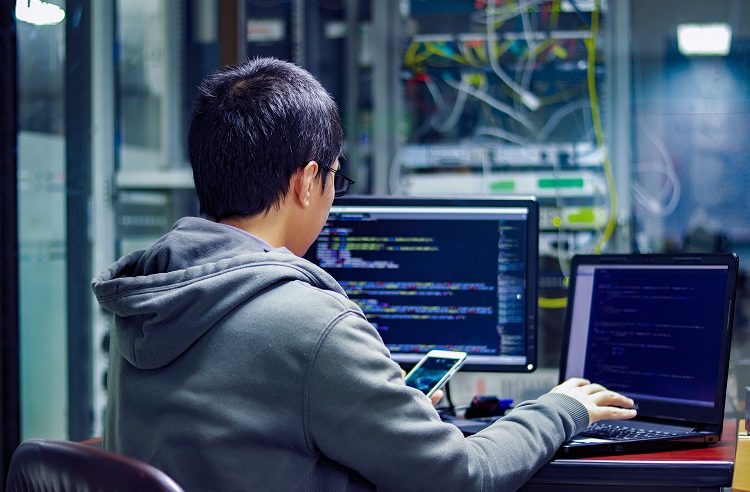 LSTM (Long Short Term Memory) network is a type of recurrent neural network that can identify patterns from sequential [...]