As cross-platform applications are gaining popularity these days, the frameworks such as Flutter and React are becoming popular. According to Statista, these two frameworks are the leading players in recent years because of their high adoption and usage rate. However, while developing solutions, confusion arises regarding the preference of one framework to another. Therefore, the introduction and comparison are given below for the developers to choose the frameworks according to their application needs. 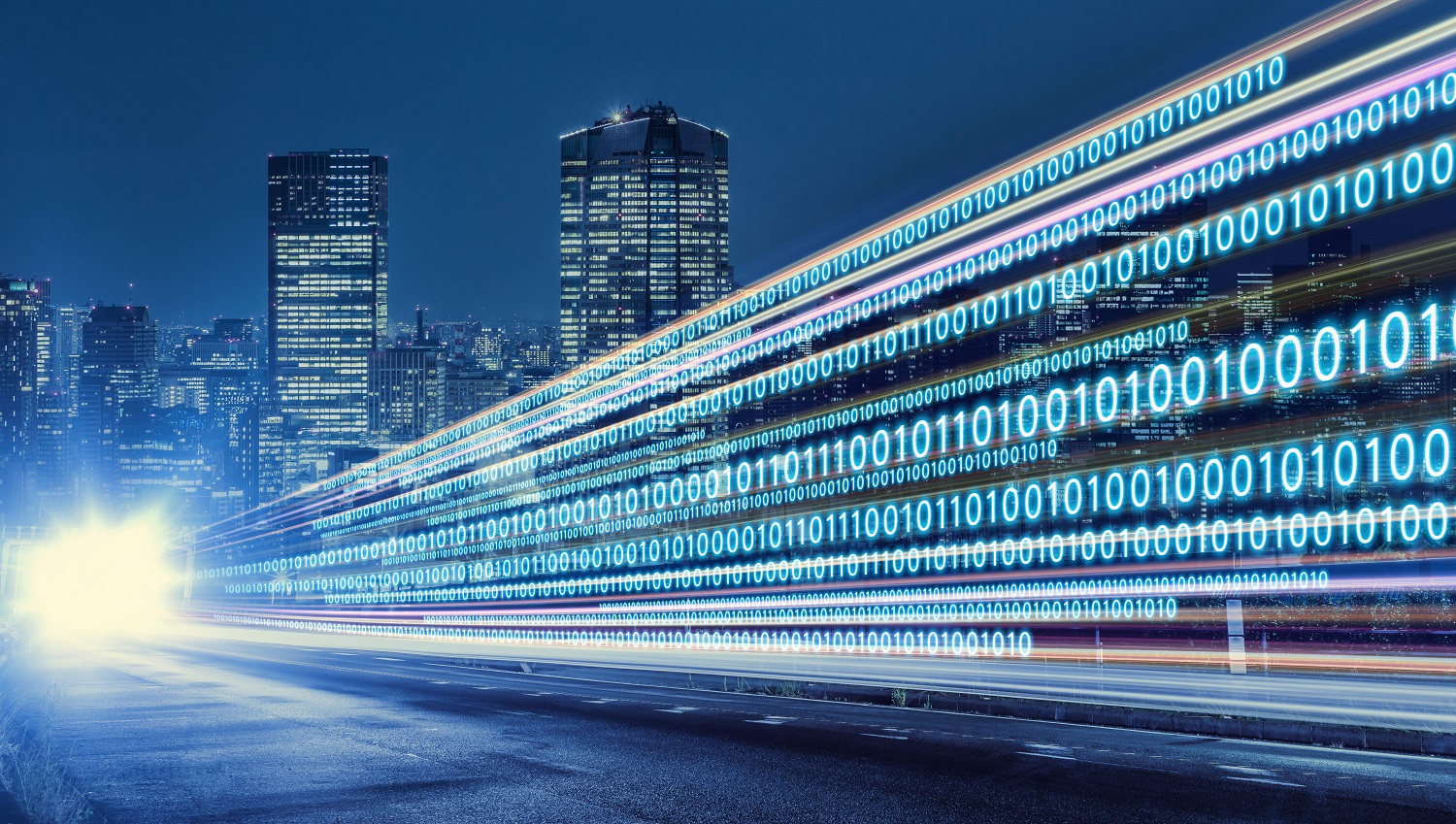 Google created an open-source User Interface (UI) software development kit, by the name of Flutter, in May 2017. Many top-of-the-world companies use it to develop their mobile applications, such as Alibaba, Philips, and Google. The UI developers around the world can use this kit to develop cross-platform applications for various operating systems such as:

These are the significant components of Flutter:

It utilizes one of the widely used programming languages, javascript, for its development. Furthermore, the users can easily port these apps to the web because React Native shares its architecture with React and utilizes javascript for the development.

Finally, it is essential to note that the applications based on React Native are Native because they use Native user interface (UI) components in their development.

Comparison between Flutter and React

Dart is a strongly typed class-based language with classical inheritance. Therefore, it is easier for the developers who already use similar object-oriented languages such as Java, C#, Swift, and Kotlin. Also, it is an interpreted language that also provides compiled performance.

On the other hand, React Native is Javascript, one of the well-known programming languages. Also, it provides the option for the developers to switch to Typescript if they are concerned with its loosely typed nature. Both languages have their advantages and limitations. So, it mostly depends on the preference and skillset of the developer in either language.

Flutter renders each UI widget on the users’ screen from the scratch. The users can use Cupertino and material design widget libraries to design Native user interfaces, following strict design standards. On the other hand, React Native utilizes the Android and iOS operating systems’ Native components. This approach is helpful in that whenever a new OS update comes, it also automatically updates the app UI components, reducing the developer’s need to do it himself. However, as the update is automated, it can potentially break the application, while in Flutter, the developer has to update the components himself. Therefore, the Flutter applications containing old UI components are still in use.

However, things are not similar in mobile applications. React Native is more CPU and memory-intensive in that scenario and is two to fifteen times inefficient and slower than Flutter. Additionally, graphics in Flutter load faster and smoother Flutter because of the C++ graphics rendering engine (GRE). Therefore, for only mobile applications, React is not a go-to option.

As Html, CSS, and javascript are the primary languages for website development. Therefore, the performance of React Native is better because the users can easily find off-the-shelf libraries, infrastructures, and solutions to their problems in it.

As Flutter is relatively new, it does not have a highly experienced developer community. Moreover, Dart is not a widely used language for any platform. Therefore, the solutions and documentation available on it are comparatively fewer. However, the community is growing exponentially, and the tutorials and courses available on it are increasing gradually as the people adopting it are growing. Also, Flutter had one hundred and eighty-eight active GitHub pull requests as of May 2021, indicating that its developer community is becoming stronger and contributing towards its improvement and stability even in a short period.

On the other hand, the tutorials developed projects and solutions, courses, and frameworks in React Native are countless because they are part of React and javascript family.  Furthermore, the React Native developers can use its already built libraries for the development, which in most cases are platform neutral and can help develop both mobile and web applications.

As of now, Flutter lacks CI platforms support such as Jenkins. Instead, the developers can continuously build, integrate and deploy their Flutter applications using the custom scripts for their terminals/ command-line interfaces. Additionally, as iOS uses a different approach towards deployment, it may require extra work and effort to integrate and deploy the iOS applications continuously.

On the other hand, React-Native does not have any official documentation or tool for CI/CD, but the developers can use other third-part solutions and services such as Github Actions, Github CI/CD, Fastlane, and MS App center for CI/CD of their applications.

6.   Analytics Solutions for Flutter and React

Both Flutter and React Native support third-party analytics solutions such as firebase, google analytics, and AppsFlyer. Flutter applications work smoothly with these tools; however, React-Native applications can sometimes work inefficiently or abnormally in case of increased analytics report load.

7.   Engineering cost for Flutter and React

As React framework requires javascript knowledge, which is one of the most common programming languages, it is relatively easier to find experienced React Native developers. In contrast, Flutter uses a different language, i.e., Dart, which is not widely popular for development. Additionally, despite its similarities with other object-oriented languages such as java and C#, it is more popular among fresh developers than the experienced people working in the fields for a long time. Therefore, although the engineering cost may be lower for Flutter, it can be extremely challenging to find decent Flutter developers and scale the team.

Both, React framework and Flutter tool kit have their distinct advantages and help developers develop eye-catching and user-friendly user interfaces. However, the needs of one application may differ from another. Similarly, there is no one solution or framework that works for everyone, and the developers must understand their needs to choose the options that suit them best. 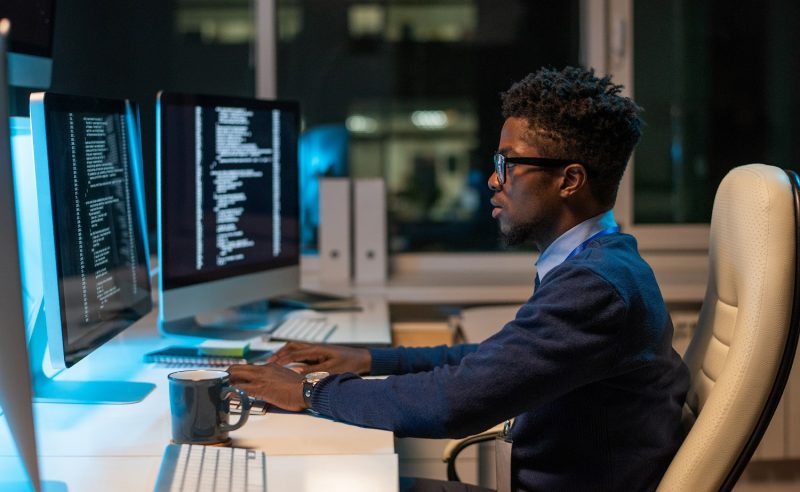 Spring is a way to detect the connections between various beans automatically Further, we can do the same by declaring [...]