For most people, the advantages of utilizing a cloud API are far better than any trade-off. Moreover, providers probably have data security standards on their servers that meet, if not surpass, your own. Cloud APIs also enable users to instantly join these abilities to the platform and have instant and full access to the most modernized AI possible from the provider. While cloud APIs, on-premise will all continue to progress in efficiency over time without the interruption, cloud APIs also need no support on the client-side to keep it running and will be ready 99.99% of the time. Here is the difference between Cloud API and On-Premise API. 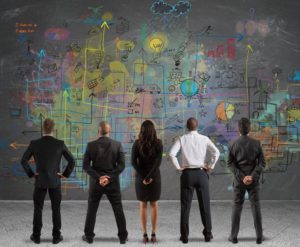 The Compute Engine API demands API calls to be in JSON form. To make an API call, users can either make a straightforward HTTP call, by utilizing tools such as curl or httplib2, or they can apply various client libraries. For example, the following code is displaying how to configure the machine for Google cloud API.

On the other hand, on-premises, companies can hold all their data and are completely in charge of what occurs to it. Companies in extremely controlled activities with additional privacy matters are more inclined to hesitate to jump into the cloud before others because of this logic. The following code is displaying the On-premise code logic.

Since the cloud is accountable for assigning various endpoints, cloud security possesses a centralized hub. With everything in one site traffic interpretation is much more relaxed and network monitoring takes a portion of the event. Cloud API security is also more affordable because clients don’t have to pay for dedicated hardware, plus they don’t have to continually observe security.

On-premises API security, on the other hand, is precisely what it appears like—security standards materially on the premises of a company. On-premises security applies to both the practices and devices in position to defend the security and approachability of computer systems, including both hardware and software. Some examples involve firewalls, VPNs, and antivirus.

Cloud security is extremely automated because of APIs, which can indicate less effort for IT people. Since companies can access files anywhere, security is available everywhere, too. Since everything in the cloud is placed in a centralized stage of security, barriers are no restriction.

On-premises security is also called “hands-on security.” With this method, security is the company’s responsibility. This indicates continuous monitoring and support. Full on-premises security involves both physical and network security standards, particularly if companies want to follow compliance. On-premises enable companies to configure the system the way they want it, but this implies they require a high level of expertise. Separate and often high-priced security mechanisms are required to defend each layer of activity. Also, the security standards and support are restricted by location.

Actually, the cloud is no more or less safe than on-premises because in both mistakes can happen from the team. If the company applies cybersecurity best practices, excluding external tampering, the network will be as reliable as it can be.

API Scalability in Cloud and on-premises

The two most significant difficulties APIs encounter in both is having no one applying them, and having everyone utilizing them. How do companies handle numerous users, how do they secure unprecedented access tokens and keys, or identify what endpoints are truly being accepted – and by whom? Beyond just maintaining the users, how do they foretell spikes and declines within usage to enable companies to scale up and down effectively, and what kind of support do they want to support dynamic scaling to stop downtime and self-healing within the infrastructure?

In both cloud and on-premise, building a successful API needs a conventional method from theory and study, through development, and into continuing maintenance and great developer support. There are several levels to a great API. As developer expectations for good-quality APIs have increased, tools have made it more comfortable to prepare this well. Looking at the entire API Product Lifecycle to create an API people will apply, the APIs used in both cloud and on-premise are almost the same.

The downside of on-premise is that its expenses correlated with operating and managing all the solutions can become exponentially more expensive than a cloud computing environment. An on-premise setup needs established server computers, licenses, integration abilities, and IT workers on hand to help and handle possible problems that may occur. This doesn’t even part in the number of resources that a firm is accountable for when something crashes or doesn’t run.

Cloud computing varies from on-premises setup in one important measure. In cloud computing, a third-party provider hosts all the resources for the company as per its requirement. This enables businesses to pay on an as-required basis and efficiently scale up or decrease depending on overall acceptance, user demands, and the maturity of a company. 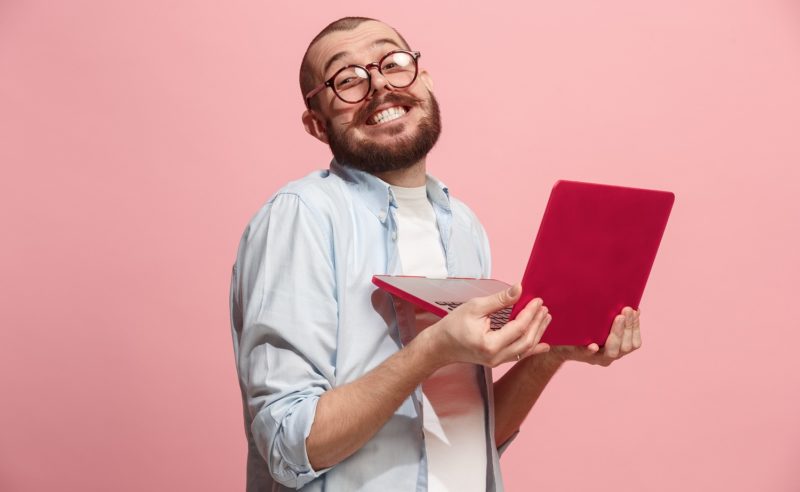 Most of the time, when we download a file from the Internet, we take help from our browser to locate that particular [...] 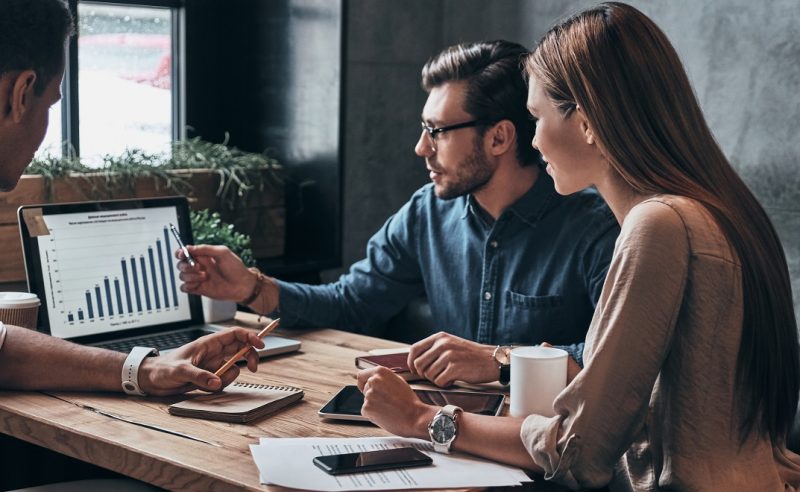 How to Build your Own API Easily?

API, also known as Application Programming Interface, is a connecting intermediate that enables two software to [...]