JAVA is one of the most popular programming languages all across the world. It is mainly used for developing a lot of application software. Since it is platform-independent, all this software can be executed on all devices.

However, JAVA has a lot of functions and methods that can make your task much simpler in the time of coding. So we brought you all the useful and important commands and features of JAVA that you must know. 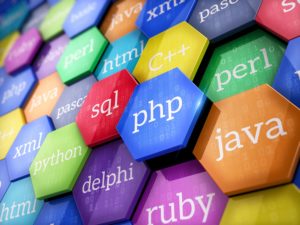 It provides a positive result if the 1st string is greater than the 2nd one.

It provides zero as a result if both the strings are the same.

47. The concat() function is present to make the joining of two strings easier for the developer.

48. If you want to create a new string from an old string, you can use the substring() function.

Syntax: substring(n) is the syntax if you want to create a new string starting from the nth term of the string.

Substring(n,m) is used if you want to create a new string starting from the nth to the mth term.

49. To create the string representation of an object, the toString() function is used.

50. If you intend to find the position of a given character in a string, you can use the indexOf() function.

Syntax: indexOf(‘a’) will give the position of the first occurrence of the character a in the string.

Syntax: indexOf(‘a’, n) is to find the position of occurrence of ‘a’ after the nth index.

51. The ValueOf(variable) function is used to convert the parameter values to their string representations.

52. Comments in JAVA are parts of a code that is not executed by the compiler. It is simply used to provide details about different parts of the code and helps the programmer keep track of the code. It makes the code reader-friendly and debugging easier. Comments are of three types: single-line, multi-line, and documentation. 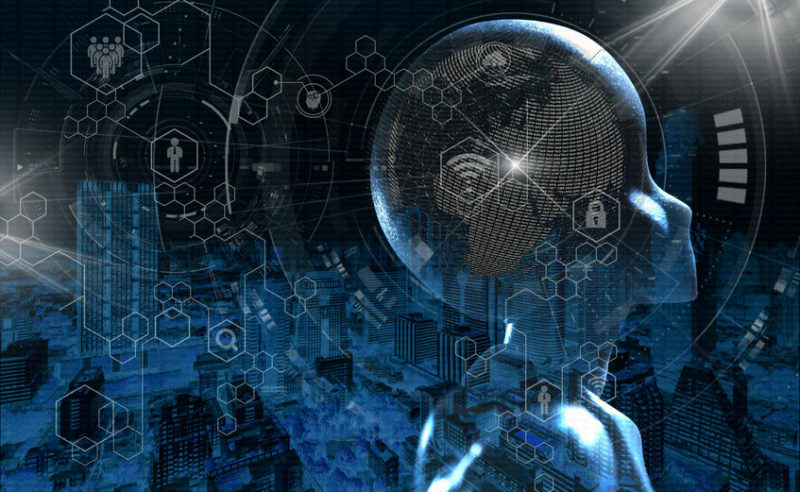 A multi-paradigm and general-purpose C# is a programming language that ranges over static typing, strong typing, and [...] 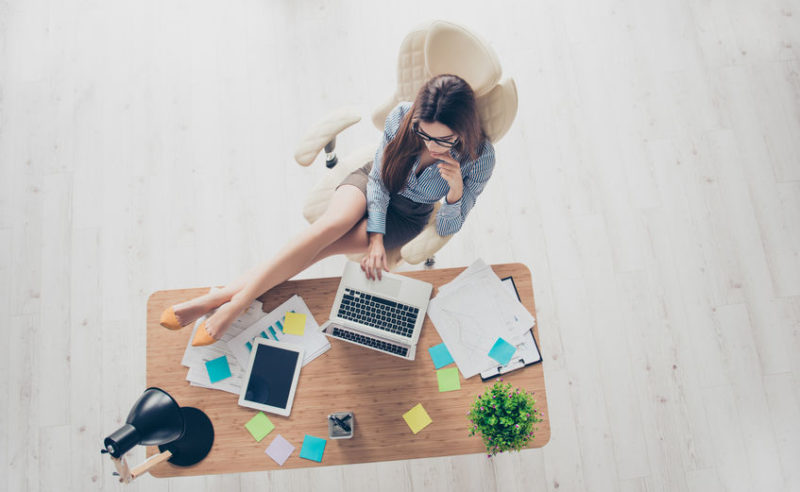 React is one of the famous JavaScript frameworks out there As a developer, your job is to make the best possible use of [...]